Stories from the tour

Sofia and Bulgaria, seen through the eyes of Free Sofia Tour guests. Interesting stories from the tour.

When was the last time you got out of your comfort zone? Ages ago? Don’t worry, it is pretty much the same for me. But thanks to 11 Dutch guys, 365 Association and a pair of kangoo jumps shoes, on the 21st of November not only did I make a breakthrough but I set off towards the stars… almost literally.  The Private Kangoo Jump Tour! How did Private Kangoo Jump Tour begin? Well, accidentally of course. But we all know what they say, the best things happen to you when you least expect them. What happened during the first Private Kangoo Jump Tour? So when our Private Tours coordinator Dessi told me that I had to make a tour with a pair of kangoo jumps shoes, I told her: “You gotta be kidding me!” After a couple of images on Google and some videos on youtube, I was totally hopeless for the initiative and headed towards the meeting point with the absolute certainty that I would either fall down and break […]
Do you like it?0
0 Read more

One of the coolest things about being a tour guide is the fact you get to meet people from all over the world and with a huge variety of backgrounds. As you share your stories with them, they also share theirs and so, in effect, it’s like you yourself are traveling, because you learn so much about other cultures and places. However, it is not every day that you get to meet someone, whose story turns out to be related to the history of your country. Whenever this happens, it brings an extra excitement, which is why I want to share my last such experience. After I finished the story of the Bulgarian royal family, two girls from the group approached me to share a rather interesting fact. Turns out they were actually quite familiar with the story I was telling as they are the great-great-granddaughters of Dimitar Stanchov (Dimitri Stancioff), a Bulgarian politician and diplomat who also served as the private secretary of Ferdinand I, the second monarch of […]
Do you like it?0
0 Read more
Categories

Earlier this month we had one of the biggest groups in the history of our tour! About 120 visitors – participants in an annual Youth Pharmacist Summit – took part in Free Sofia Tour on November 1st. These conferences take place twice a year in different cities across Europe, so some people from the group have actually already met before. For most of those, to rediscover each other when they meet again at the next conference in a new city, is the highlight of their stay. The group was super diverse, since it included people from more than 24 nations. They have been in Sofia since last Sunday and up until the tour they hadn’t seen much of the city. Four of our guides were available to reveal them some secrets about Sofia.             In the evenings they usually go out in a closed-doors private party format, so they don’t really have the chance to meet many locals. Meeting our guides was really entertaining and […]
Do you like it?0
0 Read more
Categories

This year’s European Mobility Week took place in Sofia between 16th and 22nd September. The project is part of the Europe-wide Mobility Weeks and aims at an awareness raising campaign to sensibilize citizens to the use of public transport, cycling, walking and to encourage European cities to promote these sustainable modes of transport and to invest in the new necessary infrastructures. Our current photo exhibition “The Guests of Sofia” is part of European Mobility Week 2012 And shares some personal impressions and experiences of our guests in Sofia. We have also found out that some of our guests prefer various unusual but environmentally friendly ways of travelling to here. If you browse Wikitravel’s article about Sofia, in the section “GET IN” you can find information about how you can arrive in Sofia, and the usual categories are: 1) by plane; 2) by bus; 3) by train; 4) by car. However, our guests turned out to be much more creative.. and green! Hitchhiking might fall into the category “by car”, but not if […]
Do you like it?0
0 Read more 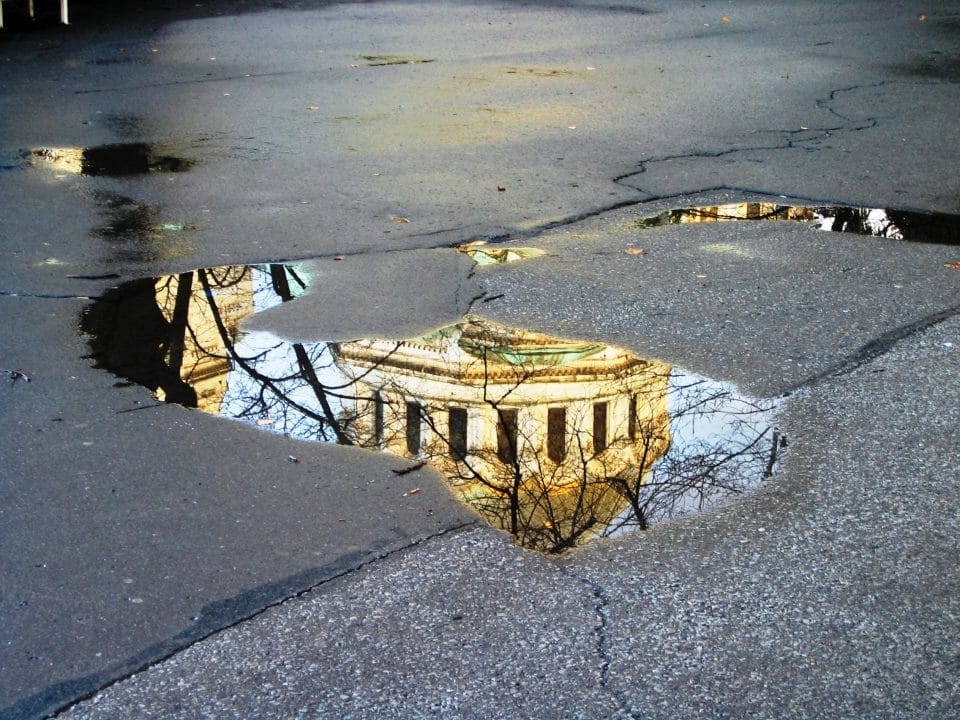 The Guests of Sofia

To be or not to be? The question I asked myself a lot during the training to become a guide with Free Sofia Tour. When I first saw the ad that the Free Sofia Tour are looking for new volunteers I asked myself the question “To be part of all this or not to be?” and answered it right away: “Of course!” [We asked our new volunteers to tell us what they thought of the selection process and this is Radina’s story. You can read also the first part of the series with Dessi here, the second one with Stefan as well as the third one with Yana.] I sent my CV (apparently necessary to become a volunteer nowadays :)) and on the next day I had a meeting with Deni. The meeting was two hours and Denitsa told me quite a lot. The organization was doing all these projects, everything was so well organized. Denitsa made me smile, I could not believe her enthusiasm and also I was very confused: was this a […]
Do you like it?0
0 Read more
Categories

Training. Ah, yeah, it’s those 2 or 3 weeks when you have to learn “how it’s done” before you can actually start with the real work. Inevitably you feel completely lost at the beginning, sometimes even bored, and often it’s like you are back at school. Definitely not a favourite activity for many. As always though there’s an exception to the rule. [We asked our new volunteers to tell us what they thought of the selection process and this is Yana’s story. You can read also the first part of the series with Dessi here and the second one with Stefan.] Now, let’s try again. Free Sofia Tour training. A whole different story. Is it difficult? Yes, at times. Is it demanding? No doubt about it. Is it worth it? Definitely! So, everything starts with sending your CV. In case it’s approved by the Free Sofia Tour (FST) Training Commission (a.k.a – the scary bosses), you are good to go. Next step – meeting some of the organization members and […]
Do you like it?0
0 Read more
Categories

We asked our new volunteers to tell us what they thought of the selection process and here’s what Stefan shared. You can read also the first part of the series with Dessi here. Stefan: I’d heard about the Free Sofia Tour before but, assuming its target group was mainly tourists, I didn’t pay too much attention to it, being a local. I think I liked the Facebook page, since I tend to like anything likeable and because I love active people who don’t watch life, but live it. I had previously shown around friends of mine from abroad or other parts of the country and their reactions were generally in the likes of “Wow, that’s actually a great place!”. So, when I found out, completely by accident, that the Free Sofia Tour Association was looking for new team members, I didn’t need a lot of convincing to give it a try. To be honest, it was a bit surprising to see how seriously these guys took what they were doing. […]
Do you like it?0
0 Read more
123...5
Next page