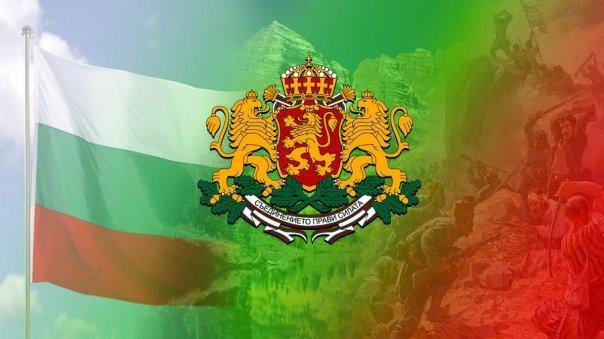 Why does Bulgaria have a Liberation Day? Since its establishment in the late 600’s, Bulgaria has had an interesting and complicated history with a number of highs and lows. It got conquered twice and, judging by the fact that it still exists, it also achieved liberation twice. The country was first conquered by the Byzantines in the early 11th century, regaining its independence in the late 12th century. Then it got conquered again at the end of the 14th century. This time the conqueror was the Ottoman Empire. Bulgarians spent the next almost five centuries as subjects of the Ottoman sultan, until March 3rd, 1878 – Liberation Day. Therefore, 3rd of March is a national holiday. What led to Liberation Day? From the 17th century onward a number of rebellions against Ottoman power took place in Bulgaria. The culmination of the Liberation Movement came in the 19th century. Under the influence of the ideas of the Enlightenment, humanism and nationalism, Bulgarians started consolidating and looking for cultural and political freedom. […]
Do you like it?2
2 Read more