Both old legends and contemporary tips share one thing in common – the Women’s Market (also referred to as the Ladies’ Market, Ladies’ Bazaar and Zhenski Pazar) is the must-visit colorful, lively and fragrant spot in the heart of Sofia. Established right after Bulgaria’s Liberation from Ottoman rule in 1878, the Women’s market is the oldest open-air market in town. Back then Sofia had just been declared as a capital of the newborn country and the city was still much smaller than today. Today, this open-air market is at an immediate proximity to most major tourist sites such as the Square of Tolerance comprised by the four temples of the four main religions in Bulgaria. In its early days, the Women’s Market quickly became the favorite place for local people eager to buy fresh agricultural production which farmers from the villages nearby sold on more than affordable prices. A single egg would cost only 5 cents, a hen would cost 60 cents and a pig – 4-5 leva. Origins of […]
Do you like it?0
0 Read more

As life in Europe is slowly transitioning to the “new normal” many are itching to travel. However, a lot of us are not sure how to go about it in a post-pandemic world where the coronavirus is still very much present. Many of the travel restrictions in Europe are expected to be eased in mid-June/early July. Intercontinental travel however, is still uncertain. Covid-19 has changed the travel industry. That’s why a lot of Europeans will be looking for vacation options within the continent. Here are 5 reasons why the Bulgarian capital might just be the perfect option for your first post-pandemic trip: Bulgaria is one of the least affected countries by the pandemic One could argue why that is. Possibly a combination of safety measures applied very early on, closed borders and local discipline. Whatever the case, the local health system was not overwhelmed and many lives were spared. As of the end of May Bulgaria saw a total of less than 2500 cases and 136 deaths. These numbers also […]
Do you like it?2
0 Read more

You know the feeling when you go to a new and exciting destination and you can’t wait to explore all the sights and then… it starts raining. You most probably do if you’re already here. Sofia is one of those cities that might appear amazingly beautiful on a nice sunny day or incredibly gray and depressing when it’s cold and rainy. Don’t worry! We’ve got you covered with 9 exciting things to do when it’s raining in Sofia: 1.  Visit one of Sofia’s great coffee spots Fortunately, in recent years many great coffee shops opened in Sofia. Depening on where you’re staying in the city you might consider visiting the Rainbow Factory, The 2 Giraffes, Vanilla or Chucky’s Coffee House. Or, if you prefer having your coffee in a more formal environment then Grand Café is the option for you. Have a cup of coffee, tea or hot chocolate while planning your rainy day schedule. 2. Check out Sofia’s quirky shops The center of town is home to some unique, artsy stores that might have […]
Do you like it?2
0 Read more 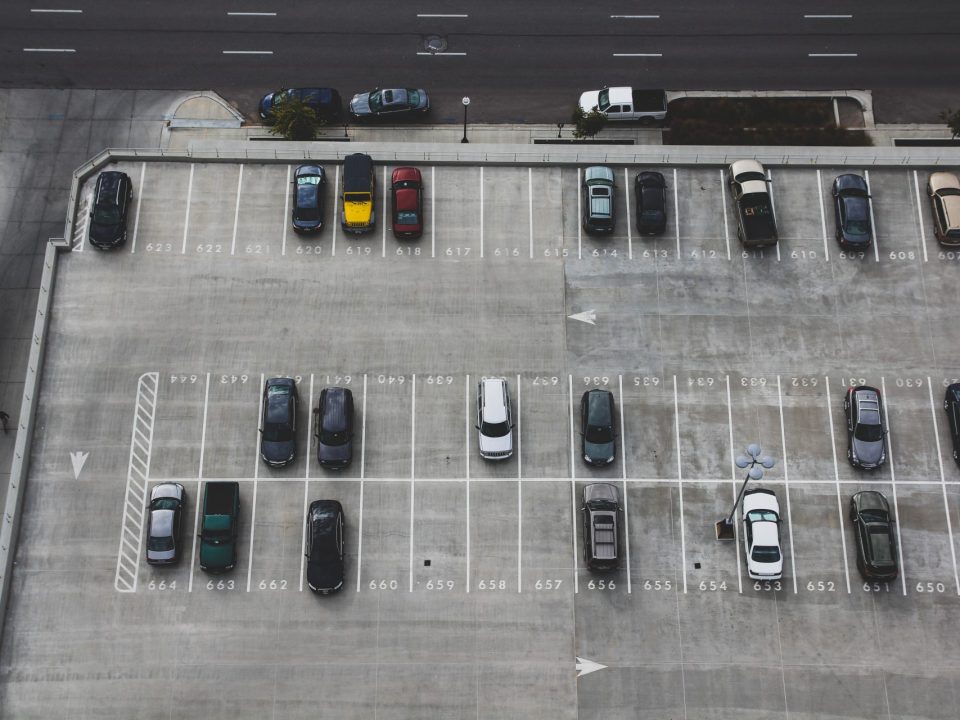 Have you ever considered visiting Sofia by car? A lot of people do and that is why this time we are focusing on everything you need to know about parking in Sofia. WHERE CAN I PARK? In Sofia the company responsible for all the transport and parking is called the Urban Mobility Centre aka UMC. They are the ones providing parking premises, passes, tokens and basically everything connected with parking in the city as well as impounds your vehicle. If you don’t want to get there it is always better to pay for the parking. There are two types of short term paid parking zones in the center – a Green one and a Blue one. They are active only during the day and the municipality of Sofia has given detailed information about the reach of those zones and provided a map. BLUE ZONE Parking limit: The maximum duration of parking in this zone is up to 2 (two) hours. Working hours: Weekdays from 08.30 to 19.30 Saturday from 08.30 […]
Do you like it?2
0 Read more 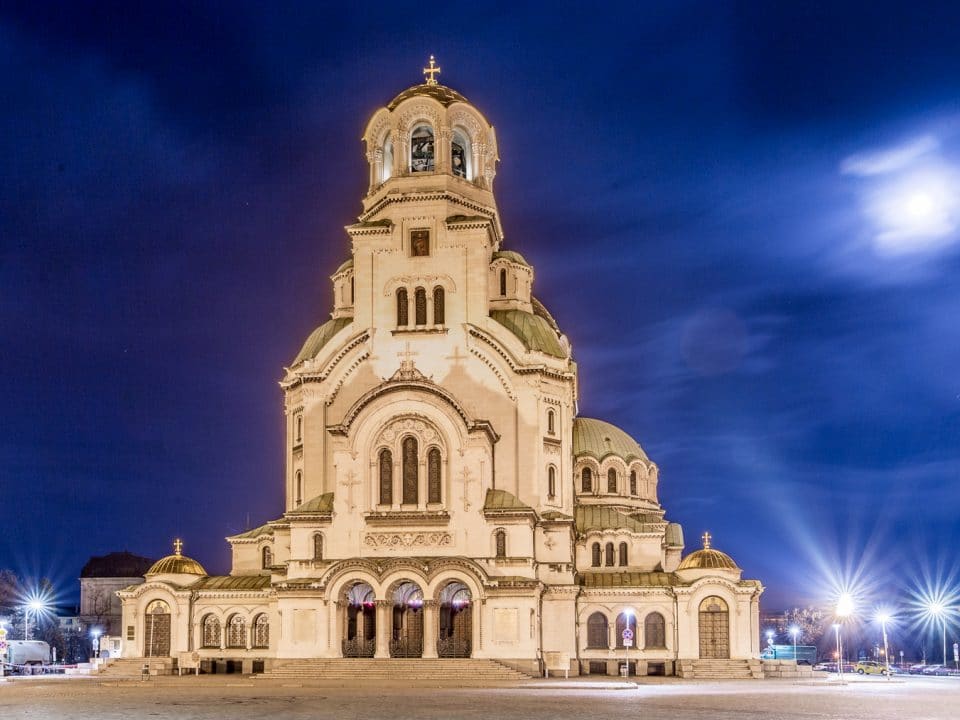 Sofia is Bulgaria’s capital and largest city. Situated in the very heart of the Balkan peninsula,  it is one of Europe’s oldest cities. While still undiscovered by many, more and more people are now falling in love with the city’s unique east meets west vibe. HISTORY OF SOFIA For the past 6000 years this city has seen it all. Once called Serdica – an important trade center in the Roman empire. Then conquered by the Bulgarians in the 9th century, then conquered by the Byzantine Empire, then re-claimed by the Bulgarians and then a stronghold of the Ottoman empire. After Bulgaria gained its independence in the late 19th century, Sofia was chosen as the country’s new capital. It’s now been capital for 140 years. The city’s appereance today has been widely shaped by the twists and turmoils of the 20th century. Up until WW2 Bulgaria was a parliamentary monarchy and Sofia’s architecture was influenced by the examples of Austrian, French and German architecture. The second half of the 20th century […]
Do you like it?2
1 Read more 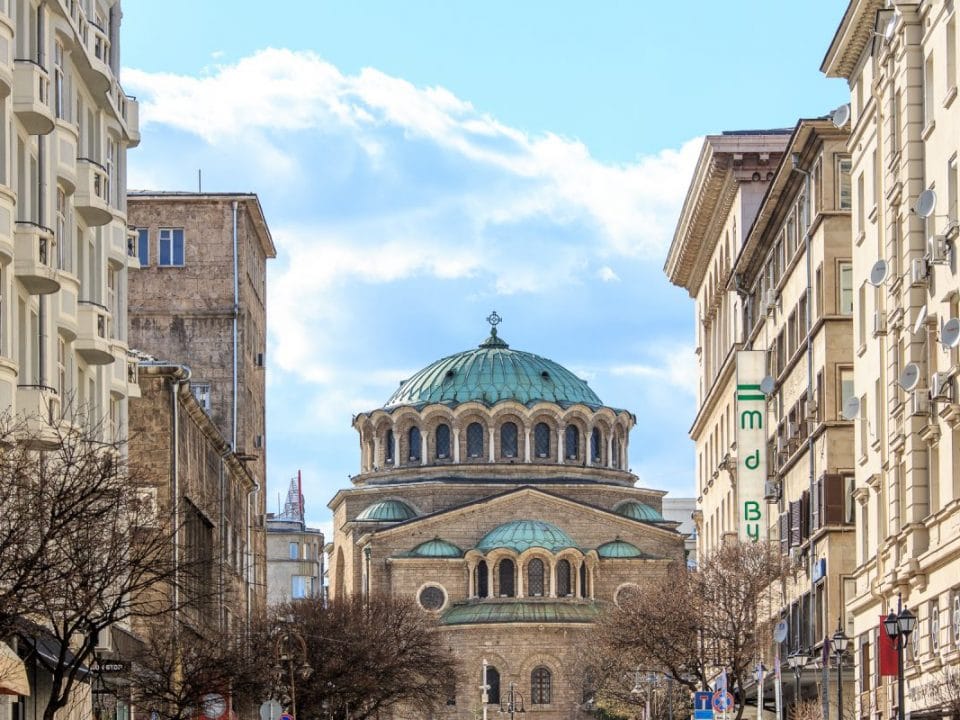 Free Sofia Tour is looking for talent! It’s the beginning of 2019, winter holidays are (unfortunately) gone and we at the Free Sofia Tour are already starting to think ahead. That’s right, we are looking for new guides to join our team! You might have seen us on the street, you might have seen us in the media, you might have heard someone tell you stories of us. If you haven’t… this is who we are and what we do. Our primary goal is to make every guest of our tour feel welcome to Sofia and Bulgaria. We want to ignite a spark of interest in such a way so that they would want to come back and recommend it to their friends. We are passionate about what we do. That’s why we constantly strive to make each tour personal, fun, informative, helpful and unforgettable. Are you one of our new guides? Take a look at our poster and if you see yourself in it, don’t hesitate to contact us. If you […]
Do you like it?5
0 Read more 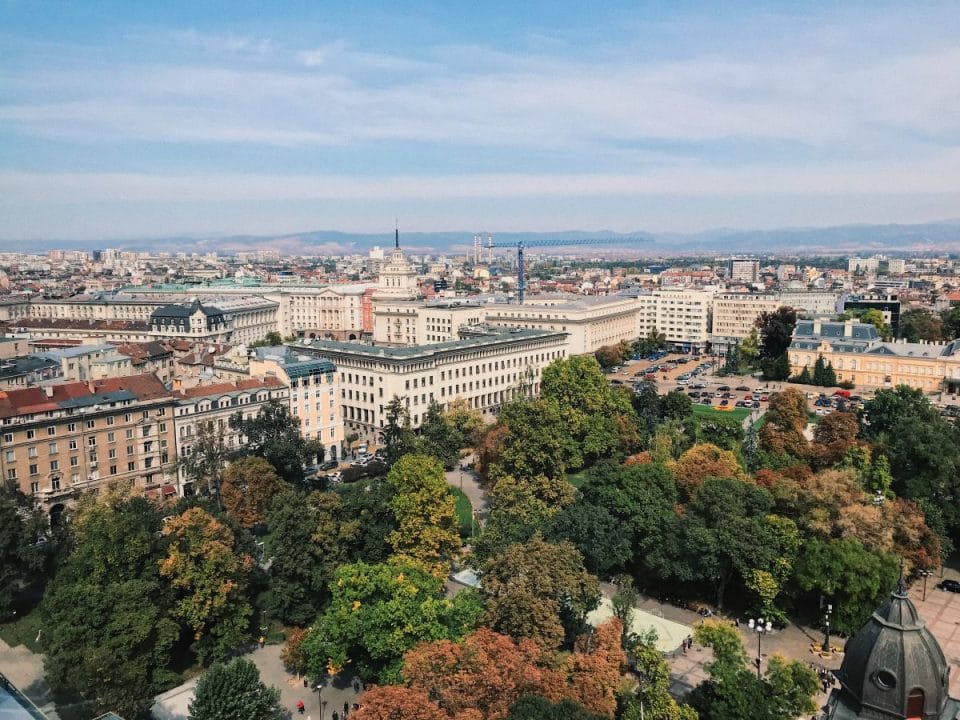 9 Things To Do If You Are a Teenager in Sofia

You are planning to visit Sofia? You are 12 – 18 years old? This article is written just for you! I chose these places from my hometown, because as a teenager myself, I’ve visted them plenty of times  and I think that they are all worth your time. I hope that this information will be useful for you and will be very happy if you decide to visit my city and add different ideas to this list, so that more teenagers can experience Sofia their way. Number One: Escape Rooms Escape rooms are places where you can get locked in for about one hour and you have to solve tasks, in order to escape. When you are ready with all of the obstacles in your quest you can go out and enjoy freedom once again. Apart from that, you can celebrate your birthday there. There are many different escape rooms in Sofia. The first one that opened in my city, is called “Dextrophobia“. The one which I personally visited for the […]
Do you like it?1
0 Read more
1234
Next page