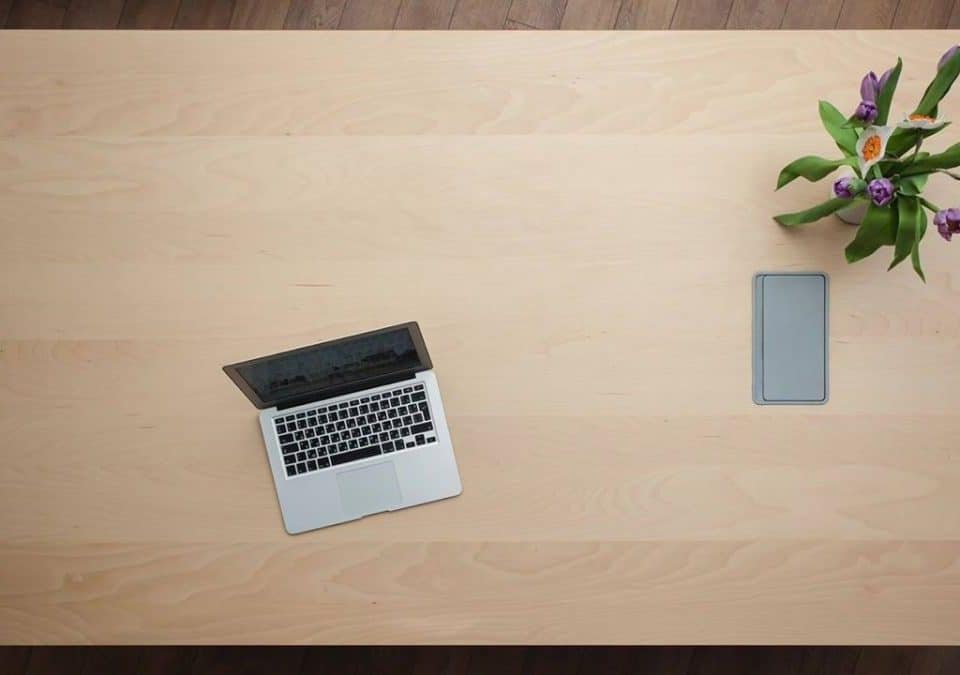 Free Wi-Fi Internet Areas in Sofia Internet in Sofia It is easily accessible and available everyhwere. Free wi-fi areas could be found in most public areas such as the Central Railway Station, Central Bus Station, Sofia Airport, Central Covered Market – Halite. Same goes for all hotels, shoping malls, most metro stations and even some of the parks such as South Park (Yuzhen park), Zaimov Park, Doctor’s Garden. You can also expect that most of the cafes, restaurants and bars would have free wi-fi. Sometimes you might have to ask for a password at the counter but generally it’s free. You just have to bring your own device. Unlike other countries, it’s relatively easy here to find free internet. If you don’t have a wi-fi device, you can ask to use a computer at your place of accommodation or you can use a computer at the Tourist Information Center in the underpass of Sofia University. Here is a great list of places with free wi-fi in Sofia. Mobile Internet – 3G […]
Do you like it?0
0 Read more