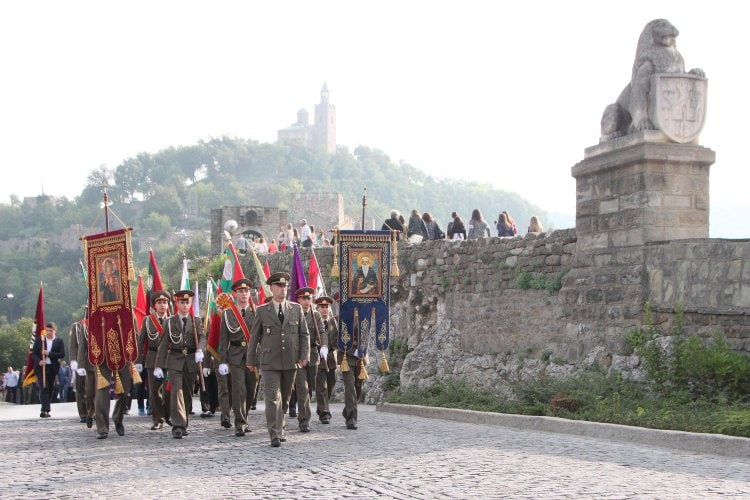 Why does Bulgaria have an Independence Day? Like the vast majority of countries around the globe, Bulgaria also celebrates its Independence Day. Bulgaria actually managed to lose its independence twice in its long and exciting history: once in the beginning of the 11th century to the Byzantine Empire, and a second time at the end of the 14th century  to the Ottoman Empire. So, despite the popular joke that half the world celebrates its independence from the British Empire, our country makes and exception to that rule. Why today? Bulgaria celebrates its Independence Day on September 22nd. This is when, in 1908, Bulgarian knyaz (prince) Ferdinand traveled to the medieval capital of Veliko Tarnovo and solemnly proclaimed Bulgaria’s formal independence from the Ottoman Empire, thus also elevating his own status to the historical title of tsar (originally meaning ’emperor’, but mostly interpreted as equal to to ‘king’ in this context). In case you are wondering, tsar was the official title of medieval Bulgarian rulers from the 10th century onward. Why Independence Day, if we […]
Do you like it?0
2 Read more