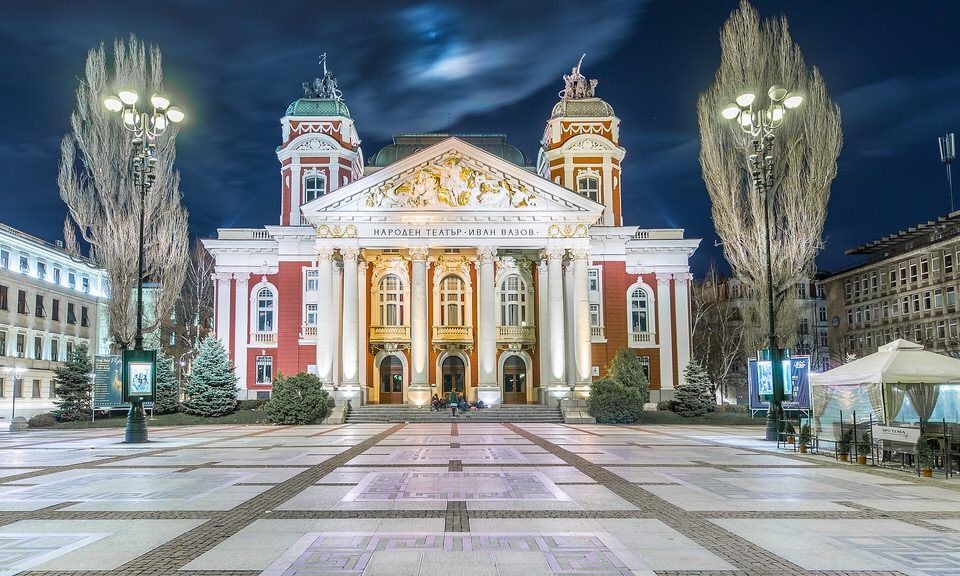 Sofia might not be your typical European capital when it comes to architecture and beautiful buildings. The city does not have an old town. Instead, there are various historical layers that form the city’s unique appearance. A mix of different architectural styles, old and new buildings. Of course, there are plenty of beautiful buildings in Sofia and everyone has their own preference. Here are our picks for Sofia’s most beautiful buildings: 1. Former Mineral Baths Functioning as a public bath from 1913 to 1986 this truly is one of Sofia’s unique buildings. It combines several architectural styles such as Vienna Secession with Byzantine, Bulgarian and Eastern Orthodox elements. Nowadays, the building houses the Sofia History Museum. 2. Ivan Vazov National Theatre The building carries the name of Bulgaria’s most beloved author – Ivan Vazov. The National Theatre is a favorite of a lot of locals. Not just because of its purpose and beautiful neoclassical architecture but also because of the park in front of it. Undoubttedly, it is one of […]
Do you like it?2
0 Read more 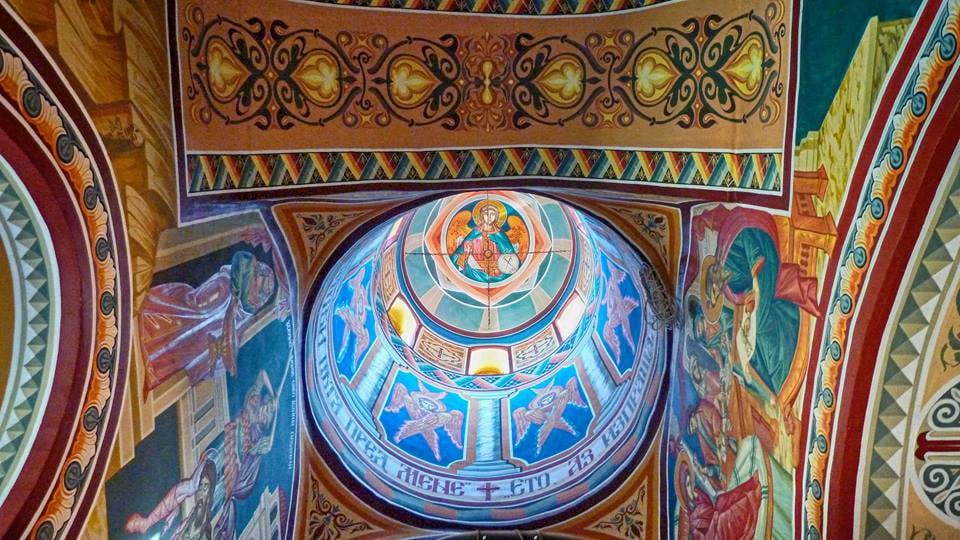 According to the Holy Scripture seven is the number of perfection, which rules time and space. Seven are the days in the week, where Saturday is meant for God to rest, in the Old Testament tradition. In Christianity, sanctity is transferred from the sixth to the seventh day, Sunday, when it is believed Jesus Christ rose from his tomb. In the weeks after the holidays it is a good idea to look inside yourself and search for the spirituality that will bring you above the material world. That’s why we recommend a tour of the seven of the most beautiful monasteries in Bulgaria. Klisurski Monastery Sveta Petka (St. Parascheva of the Balkans) in Bankya This monastery is situated in close proximity to the capital Sofia and is probably one of Bulgaria’s most interesting renovated monasteries. With the colorful images of saints both in- and outside, the cloister resembles a sugar figure in а confectionery. The biblical quotes inscribed on the walls invite for reflection. This is actually one of the oldest […]
Do you like it?0
0 Read more