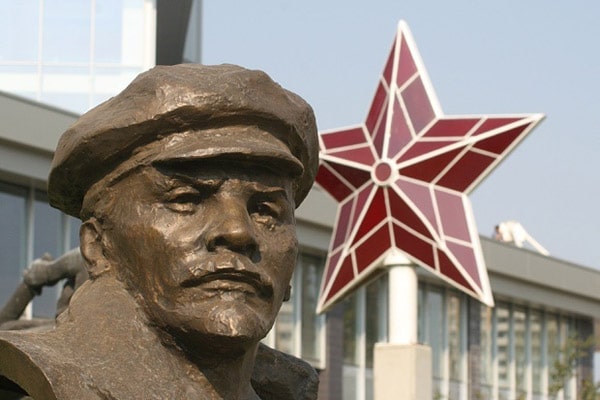 End of an era. The Red Star is no longer there. Quite literally. It all happened probably because the soldiers on the Soviet army monument were turned into cartoon characters (The Joker, Wolverine, Santa Claus, Superman, Ronald McDonald, Captain America, Robin, and Wonder Woman, to be precise). This caused such a big debate that the authorities were perhaps afraid that something similar might happen to other Soviet memorabilia just left around in the city. That’s why they decided to move one of the highlights of our tours. What a journey it has been for one of Sofia’s biggest communist symbols. The five-point red star that once used to be on top of the Communist Headquarters. The star that after the fall of the communist regime was abandoned in the yard of the Central Public Bathhouse. Then an essential part of our very own Free Sofia Tour. It was a huge hit during our tours and even made a couple of headlines (for example: The Red Star? by Sofia Echo’s Gabriel Hershman). What a […]
Do you like it?0
0 Read more