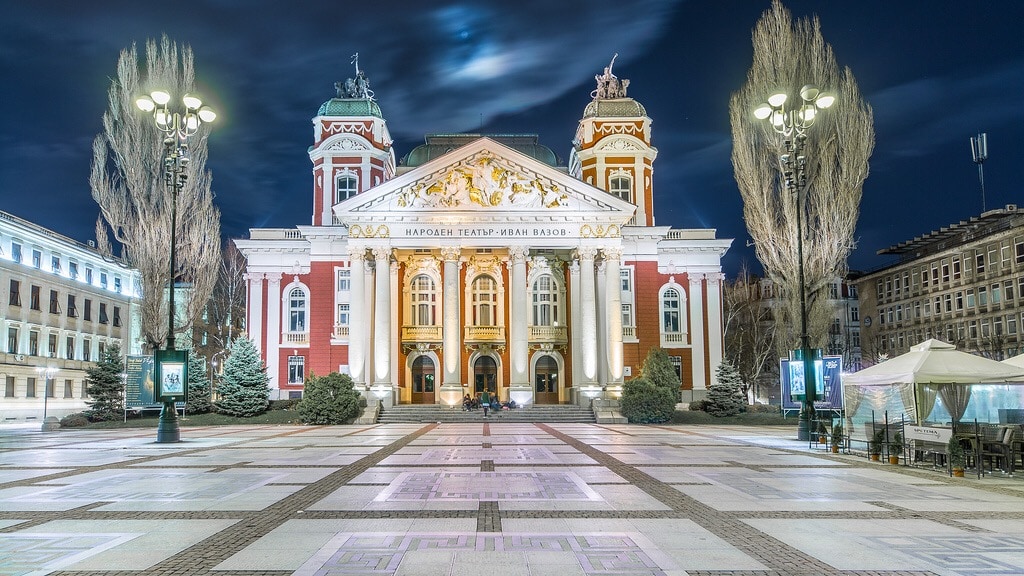 Functioning as a public bath from 1913 to 1986 this truly is one of Sofia’s unique buildings. It combines several architectural styles such as Vienna Secession with Byzantine, Bulgarian and Eastern Orthodox elements. Nowadays, the building houses the Sofia History Museum. 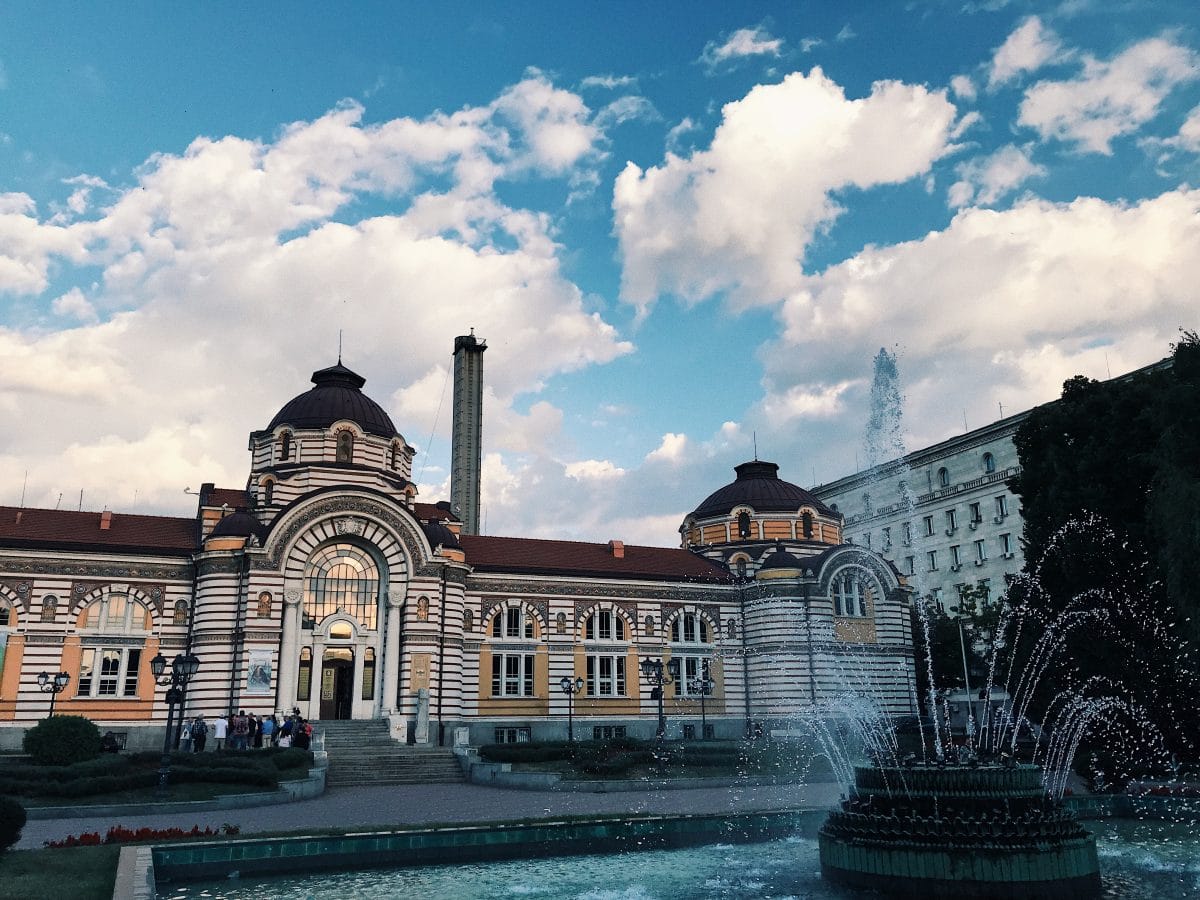 The building carries the name of Bulgaria’s most beloved author – Ivan Vazov. The National Theatre is a favorite of a lot of locals. Not just because of its purpose and beautiful neoclassical architecture but also because of the park in front of it. Undoubttedly, it is one of the most social places in town. The building dates back to 1908. However, it has been through a lot (fires, World War 2 air raids, etc).

This is arguably Sofia’s biggest landmark and most famous building. If there is one place that everyone visits when they come to Sofia that is definitely it. Its construction started in the late 19th century. However, it took more than 30 years before it was officially consecrated in 1924. The cathedral was designed by Bulgarian, Russian, Austro-Hungarian and other european artists. It is also one of the world’s largest Orthodox churches. 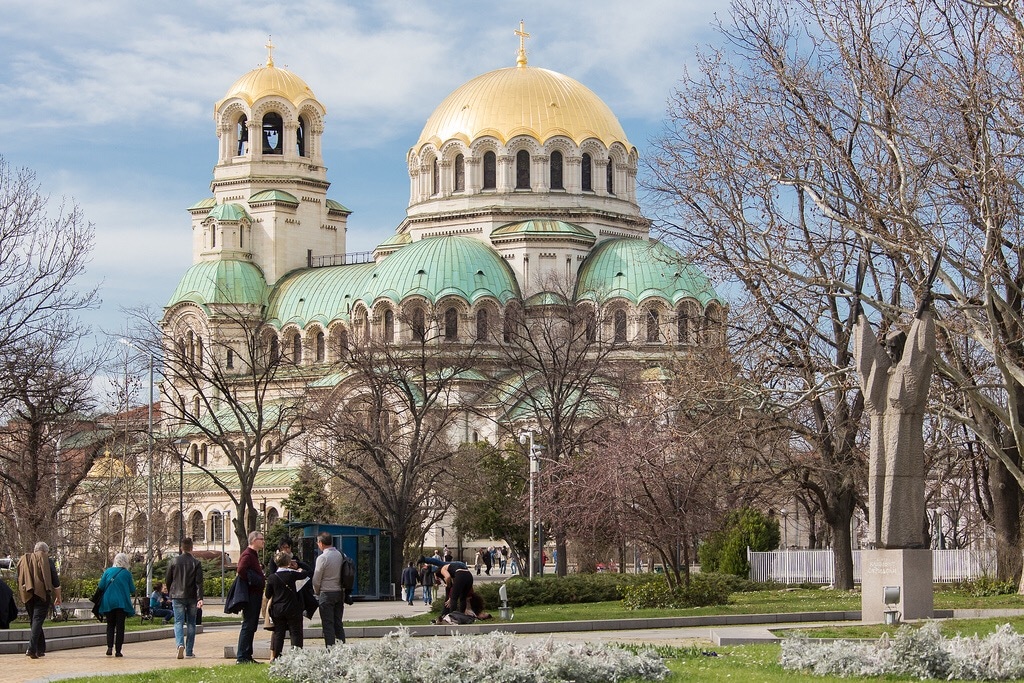 The Church of St Nicholas – The Miracle Maker (a.k.a The Russian Church) is one of Sofia’s gems. It was built as part of the Russian Embassy which used to be nextdoor. It is smaller in size than all other buildings in this list and it dates back to 1914. The name of the church comes from the patron saint of the rulling Russian Emperor at the time – Nicholas II of Russia. It is also the place that makes all your wishes come true. How come? 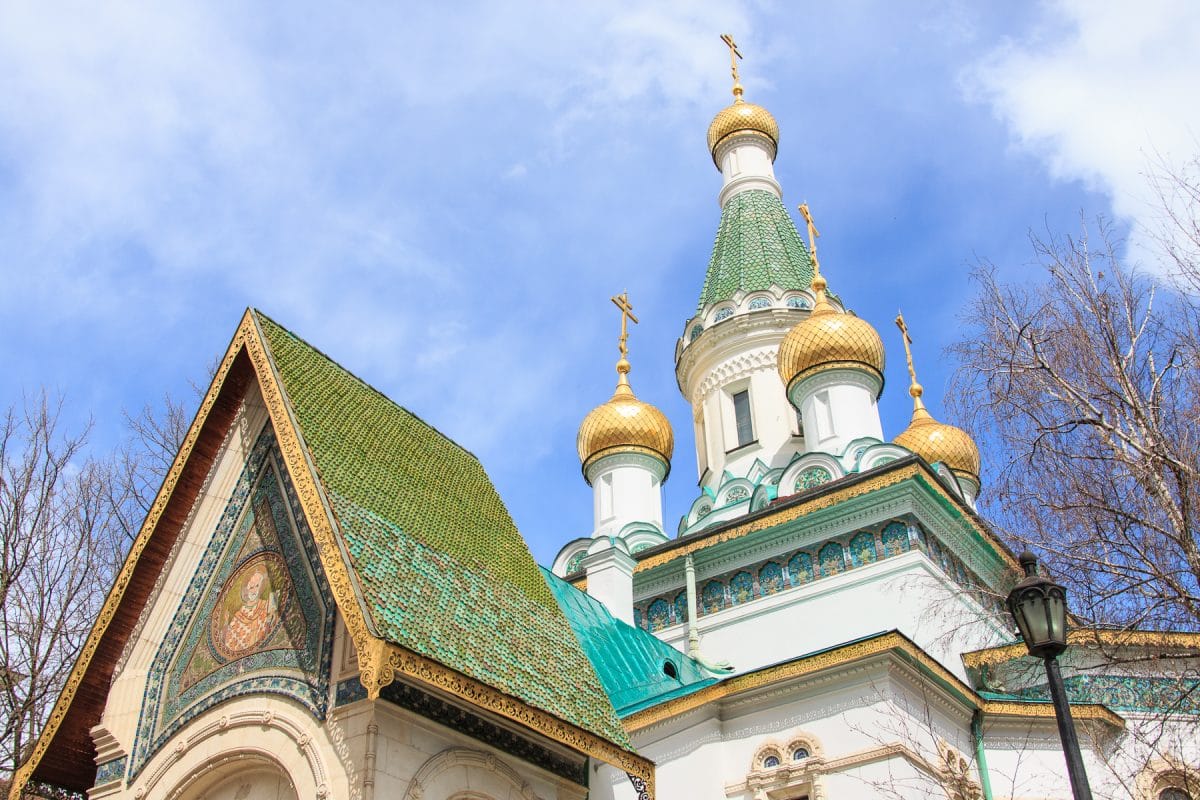 You can find this building right behing the St Alexander Nevsky Cathedral. Designed in neoclassical style, it dates back to 1883. Originally built as the State Printing House, today it houses one Sofia’s new galleries – Square 500. Many label it “The Bulgarian Louvre” due to its large collection of Bulgarian and foreign art. 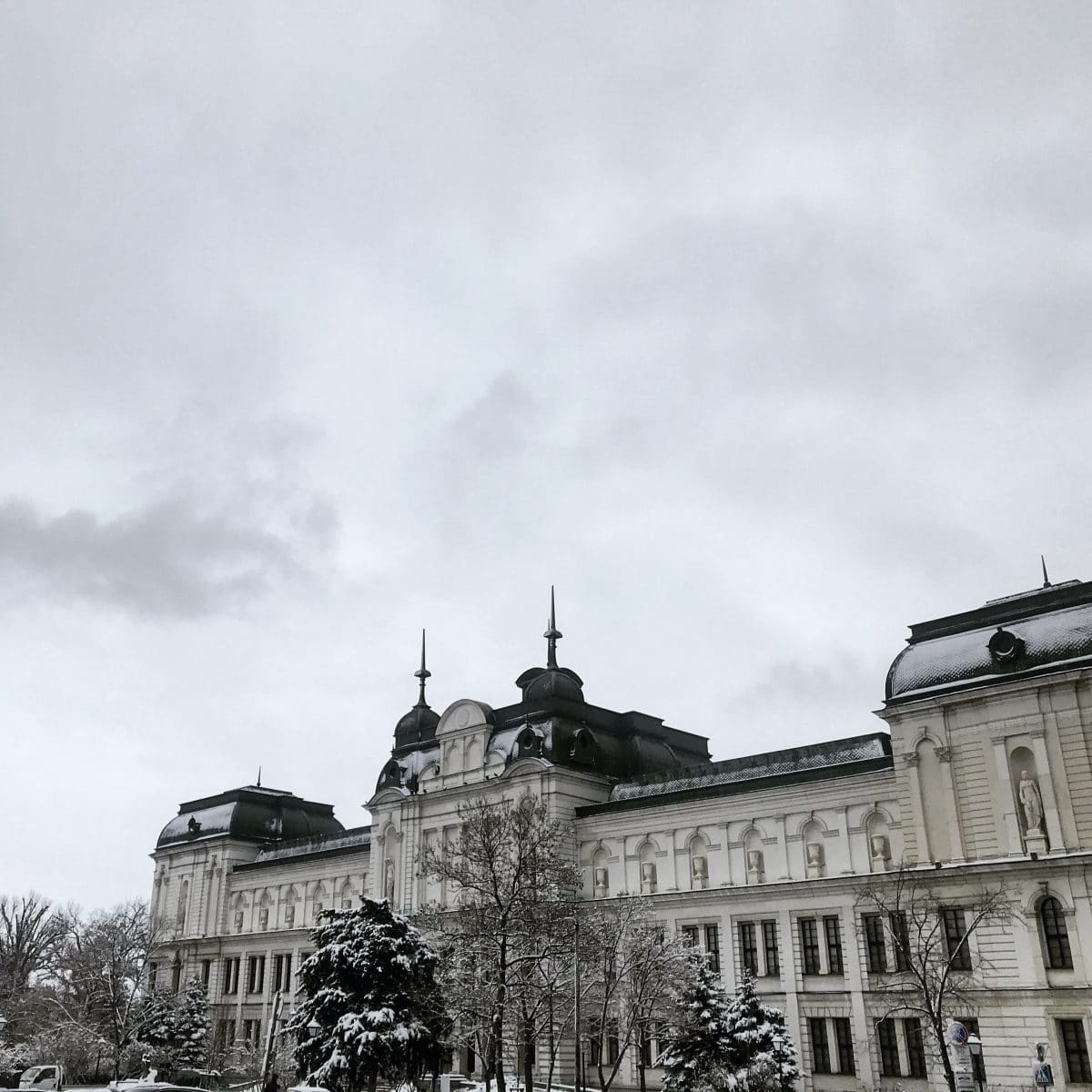 Right next to the National Theatre there is another remarkable building. Locals call this “the first skyscrapper of Sofia”. Of course, it is no skyscrapper by today’s standards. However, back in 1910 it was one of the tallest buildings in the area. The owner was Baron Hristo Gendovich – one of the leaders of the Bulgarian National Revival.

Sofia University “St Kliment Ohridski” is the oldest higher education institution in Bulgaria. The design of the main building was developed by the combined efforts of the french architect Henri Bréançon and bulgarian architects Nikola Lazarov and Yordan Milanov. 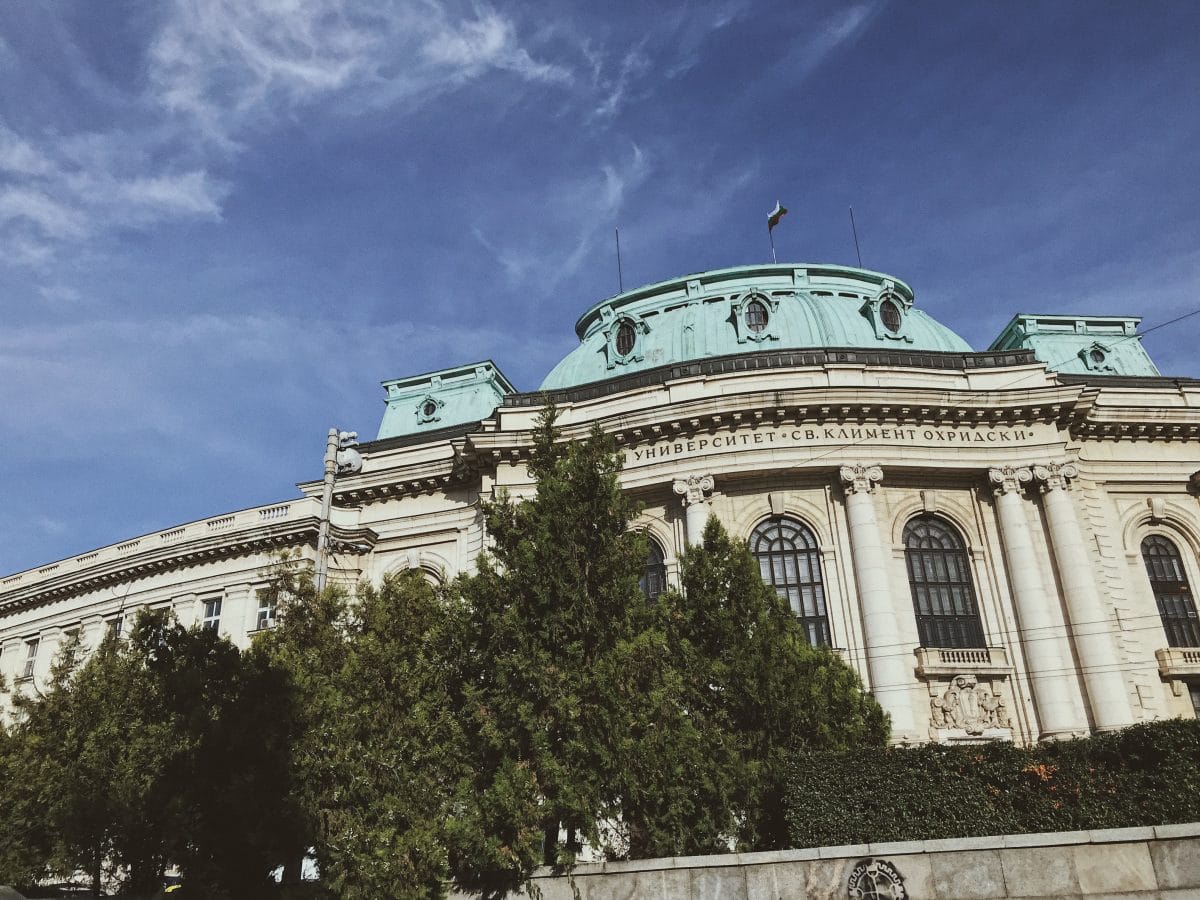 8. Ministry of Agriculture and Food

The project for the construction of this building dates back to 1912. However, due to the First World War and two Balkan Wars the project was delayed for almost two decades until 1927. This is one of the few examples of baroque architecture in Sofia. 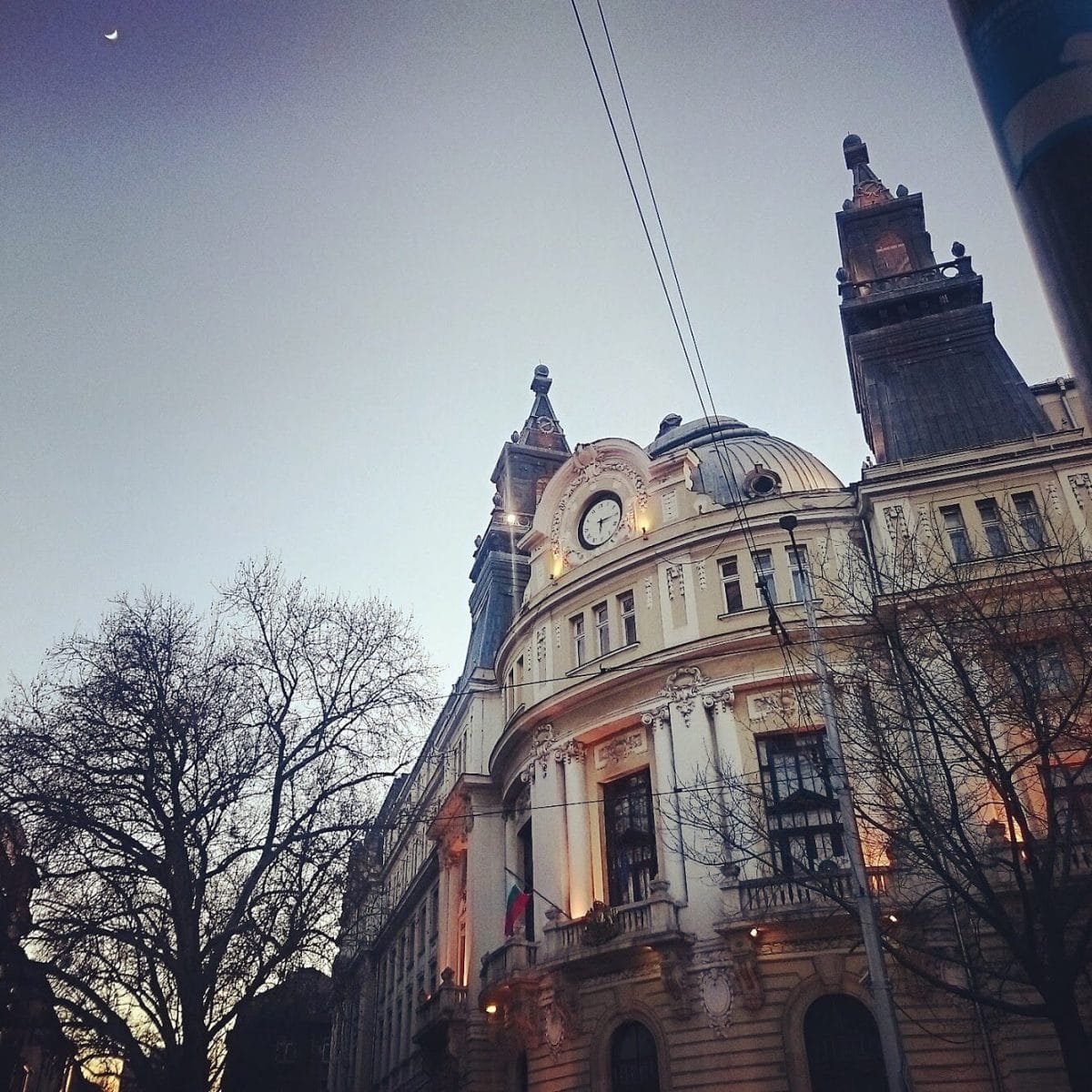 Learn more about these buildings and so much more during our daily free walking tours. 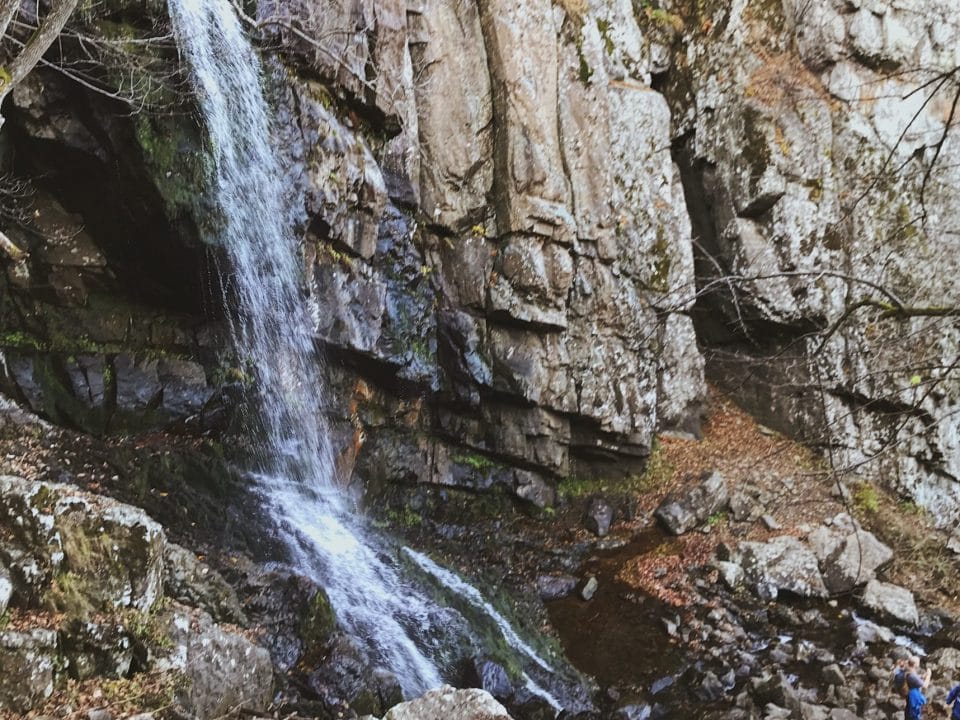 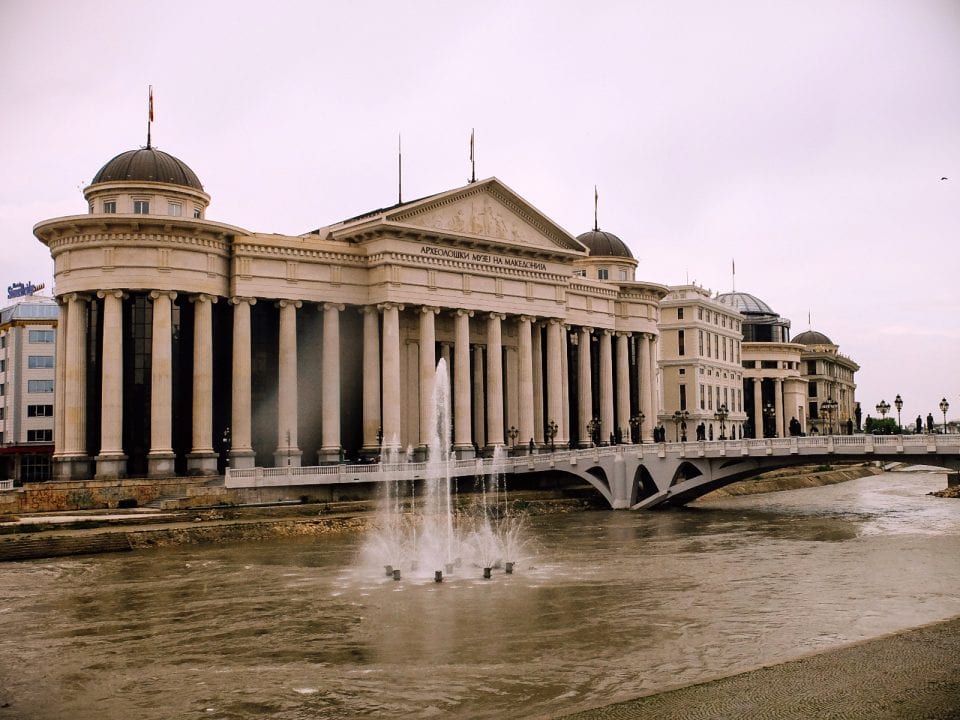 How to get to Skopje from Sofia? 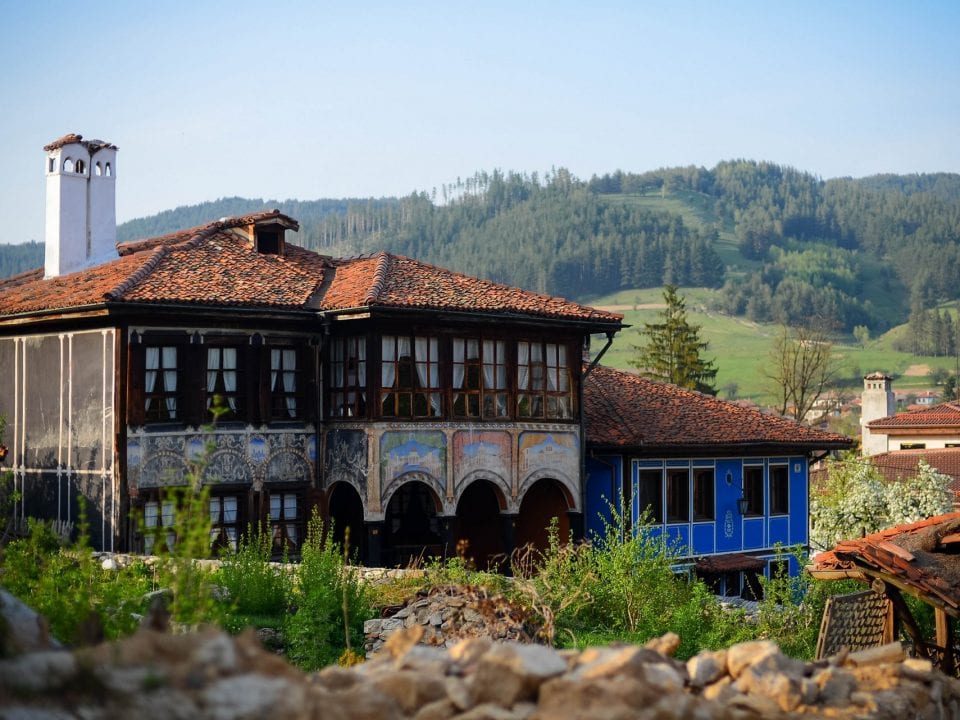 Koprivshtitsa: How to Get There, History and More