The Russian Church in Sofia 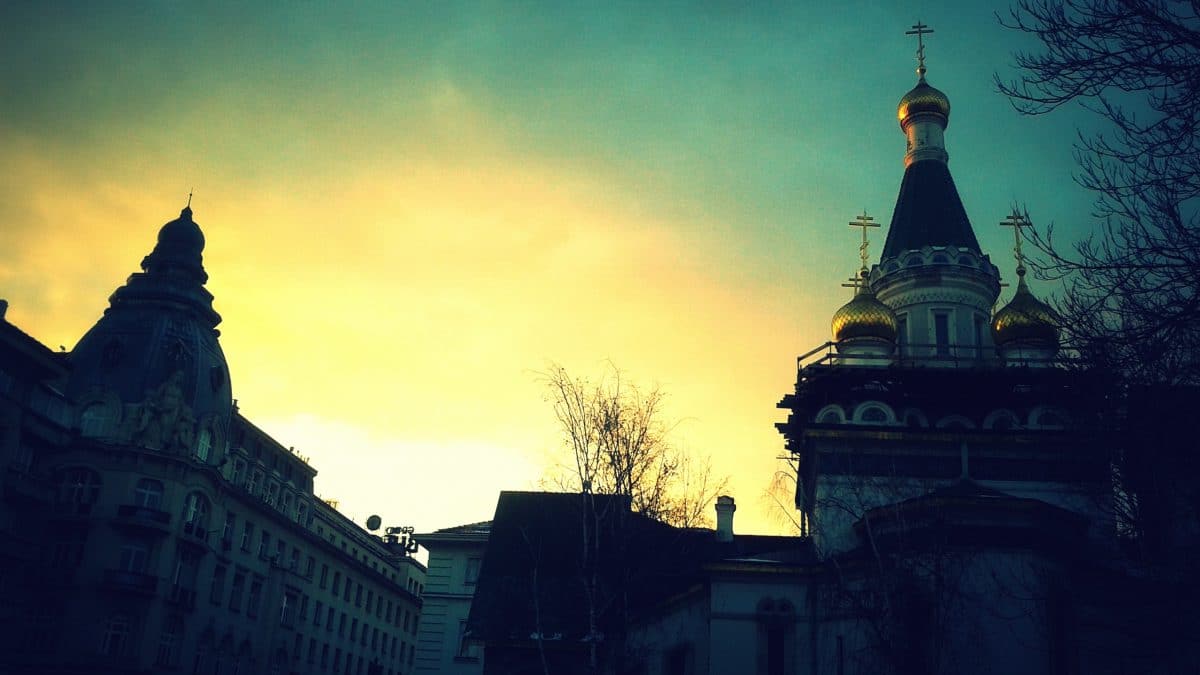 The Russian Church – Famous for its magical power to make wishes come true. It is located in the center of our capital, where the Georgi Rakovski street and Tsar Osvoboditel boulevard cross. 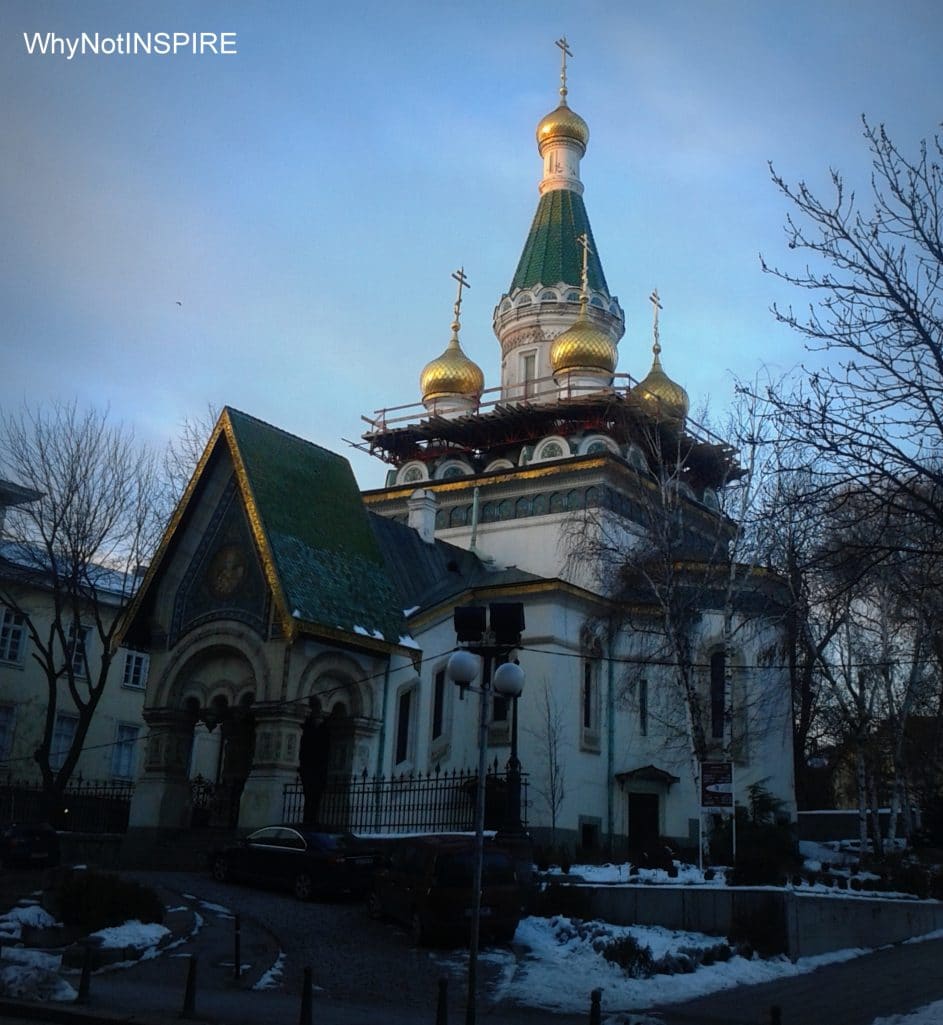 Here are 7 interesting facts about the Russian Chirch: