Articles and opinions about Sofia & Bulgaria.

CNN’s Fred Pleitgen on how Bulgaria is trying to turn its many Roman ruins into a tourist magnet. The mayor Yordanka Fandakova, the deputy-mayor Todor Chobanov and minister of finance Simeon Djankov show Mr Fred Pleitgen around the newly-discovered Roman remains around Sofia city center.
Do you like it?0
2 Read more
Categories

This year we had the pleasure to take part in the Sofia episode from the The Third Class Traveller series of the UK’s Travel Channel. We would like to thank producer Justin Pavlova-Hawkes and presenter Julian Hanton for this interesting opportunity. No economic downturn can stop the intrepid Mr Hanton, so for this journey he attempts to survive a week on just $100 in every city he visits. This requires Julian to rely on the kindness of strangers, including the Free Sofia Tour team. The Third Class Traveller 30″ Promo from The Inn on Vimeo. It was back in April (5th) that the shooting took place. There was only one guest at the 6PM tour but as you know, the tour doesn’t have a minimum number of guests so it proceeded as planned. Our friend from Hungary Ákos Kiss will probably never forget that evening – he got a private tour with not one but two guides (Boyko & Vanya), accompanied by a TV crew 🙂 It was so long ago that even the red […]
Do you like it?0
2 Read more
Categories

Plovdiv on The Daily Telegraph

Yet another Bulgarian treasure – Plovdiv – is in the spotlight, featured on the pages of The Telegraph 🙂 Definitely worth a visit. Two weeks ago Sofia and Free Sofia Tour were presented by the British daily. See also the Euronews video about Plovdiv: http://www.youtube.com/freesofiatour
Do you like it?0
0 Read more
Categories

Lonely Planet has a crush on Sofia

Lonely Planet wants to “make out” with our city 😉 If cities had faces, we’d make out with these places “Sofia, Bulgaria – This one may not have a day job, because it seems like you only ever see her while you’re out clubbing. She’s probably the sexiest one in the room, but she always smells like cigarettes and alcohol.”
Do you like it?0
0 Read more
Categories

The History of Europe

This is a nice advertising movie about Sofia, the capital of Bulgaria, that soon became viral.
Do you like it?0
0 Read more
Categories

Sofia was named the cheapest city in Europe in the Backpacker Index for 2011 by Price of Travel. We believe this is just one of many more reasons to visit 😉 “Europe’s cheapest tourist city is becoming more popular each year, partly due to the low prices for almost everything, but its remote location will still be a problem for most casual travelers.” Daily Backpacker Index: BGN30.30 = US$20.75/day
Do you like it?0
0 Read more
Categories

Bulgaria’s capital featured on Euronews. Check this and other interesting videos about Sofia, Bulgaria and the Free Sofia Tour on our Youtube channel.
Do you like it?0
0 Read more
Categories 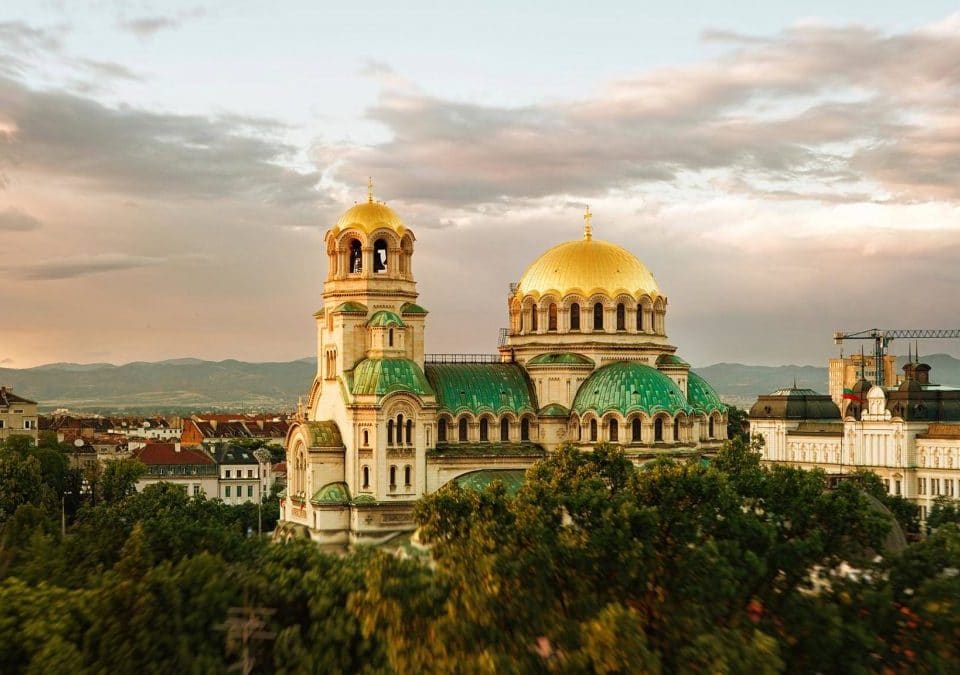 The Independent about Sofia

Independent opinion British daily Independent confirms: “Sofia is best explored on foot, because there is always a mix of humdrum and remarkable on the city’s streets.” If you need well-informed company during your walk, Free Sofia Tour is the best option. Source: 48 Hours In: Sofia
Do you like it?0
0 Read more
12
Next page