Bulgarian modernism is one of Sofia’s best-kept secrets. It’s predominantly in the city center of Bulgaria’s capital where you’ll find prime examples of Bulgarian modernist architecture. Following WW1 and the two Balkan wars, Bulgaria saw a drastic change in the period between the two world wars. Naturally, that was also reflected in the architecture. History of Bulgarian Modernism The years between the two world wars in Bulgaria were a very dynamic period in terms of the changes in stylistic trends. The 1920s was a period of coexistence of different architectural trends such as Art Deco, echoes of Art Nouveau, and different eclectic styles. On the contrary, the beginning of the 1930s was the time of the consolidation of the new trend of the Modern Movement with its distinguishable features like the clearness of the form, functionality, lack of redundant ornamentation, horizontalism, etc. but sometimes with some elegant local taste. This was also the time of intensive growth of the urban population. As a result of that in Sofia, a great […]
Do you like it?1
0 Read more

Both old legends and contemporary tips share one thing in common – the Women’s Market (also referred to as the Ladies’ Market, Ladies’ Bazaar and Zhenski Pazar) is the must-visit colorful, lively and fragrant spot in the heart of Sofia. Established right after Bulgaria’s Liberation from Ottoman rule in 1878, the Women’s market is the oldest open-air market in town. Back then Sofia had just been declared as a capital of the newborn country and the city was still much smaller than today. Today, this open-air market is at an immediate proximity to most major tourist sites such as the Square of Tolerance comprised by the four temples of the four main religions in Bulgaria. In its early days, the Women’s Market quickly became the favorite place for local people eager to buy fresh agricultural production which farmers from the villages nearby sold on more than affordable prices. A single egg would cost only 5 cents, a hen would cost 60 cents and a pig – 4-5 leva. Origins of […]
Do you like it?0
0 Read more 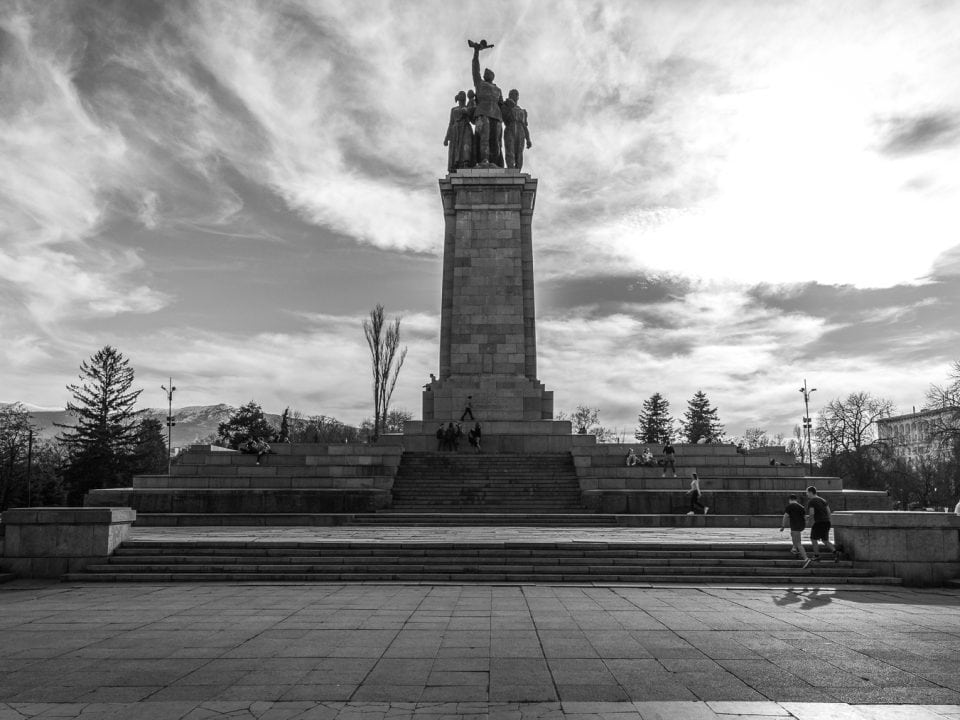