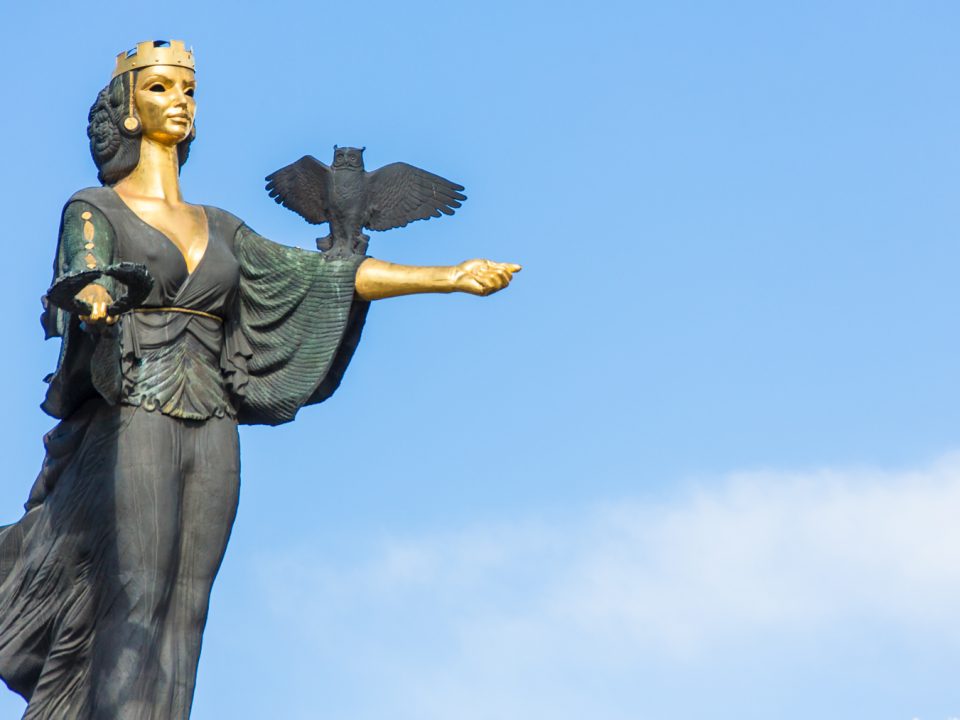 Happy day of Sofia! On September 17 Bulgaria’s capital celebrates St. Sofia Day – the date when the Orthodox world pays homage to the Holy Martyrs Sofia and her three daughters Faith, Hope and Charity (though their Bulgarian names would translate as Faith, Hope and Love). The Day of Sofia – September 17th or April 3rd? In 1992 the Sofia municipal council selected this date for Sofia’s Day at the proposal of the mayor. Between 1979 and 1992 locals would celebrate Sofia’s Day on the 3rd of April – the day when Sofia became Bulgaria’s capital back in 1879. However, the city got its current name somewhere around the 14th century from the early Byzantine basilica Saint Sophia (from the Greek Ἁγία Σοφία, Hagia Sophia, meaning “Holy Wisdom”). During the middle ages the church was the most visible structure that in the vicinity city. It was usually the first thing a lot of people would see whenever they would approach. That made a lot of them associate it with the […]
Do you like it?0
0 Read more