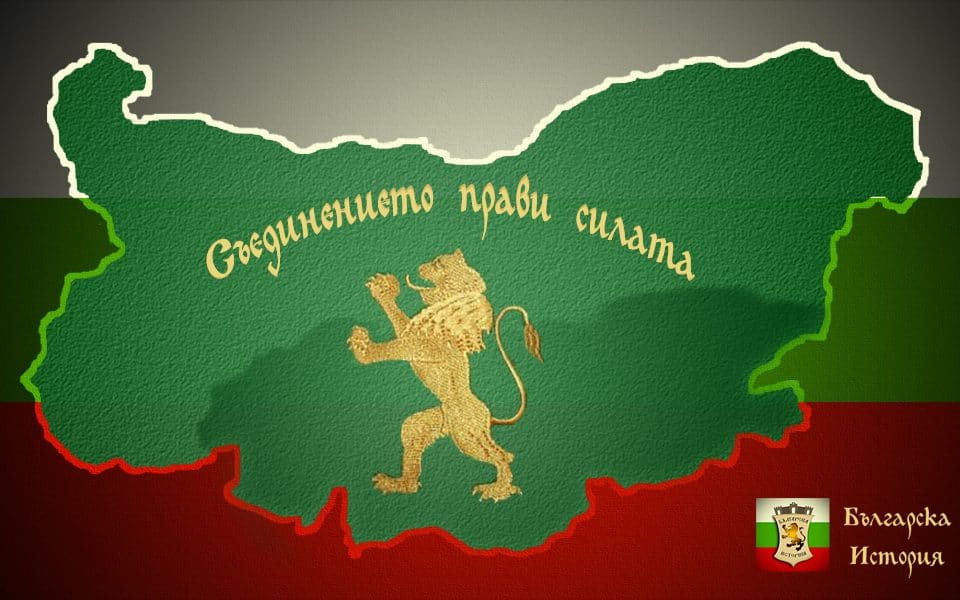 What is Unification Day? Bulgaria celebrates Unification Day on September 6th. This is the anniversary of the unification of the Principality of Bulgaria and the autonomous Ottoman province of Eastern Rumelia, which took place on September 6th, 1885.   Why did Bulgaria need to unify? At the end of the 14th century, Bulgaria became a part of the Ottoman Empire through conquest. While there were quite a lot of uprisings, an organized liberation movement really emerged in the 19th century, influenced by the ideas of the Enlightenment, humanism and nationalism. The activities of this movement culminated in a massive revolt in April 1876. The Ottoman authorities successfully put down the rebellion. However, media reports about the accompanying atrocities caused an outrage in societies across Europe and North America. This led to a war between Russia and the Ottoman Empire. The war ended on March 3rd, 1878, which Bulgarians celebrate as their Liberation Day. In those days, however, nothing in Europe happened without the consent of the Great Powers. They held […]
Do you like it?0
1 Read more