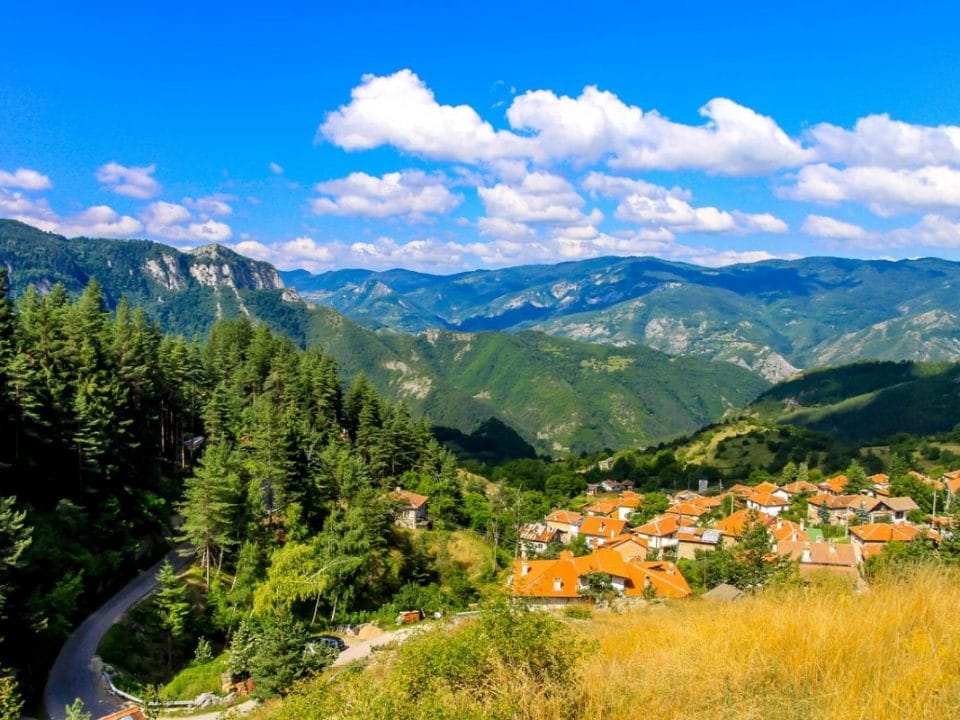 Once you’ve made your way through the gates of the plane, took a bunch of elbows in the ribs on your way to border control, avoided some very persistent taxi drivers and jumped into the first bus maybe you are already safe and sound in Sofia city center. Maybe you were lucky enough to land at Terminal 2 and took advantage of the shiny new metro. If so – congratulations and welcome to Bulgaria! You saved yourself some time and a potentially overwhelming culture shock trying to deal with bus tickets and communicating with drivers in this strange Bulgarian language. Ah, ok! You read our blogpost on how to go from Sofia airport to the city center… then everything went smoothly! If you finished exploring the capital city and you wish to dive into the deep and wander around the countryside, it is time for you to learn how to get around Bulgaria.  If you didn’t come to Bulgaria by plane, you are already a high-level (and eco) traveler here […]
Do you like it?5
0 Read more 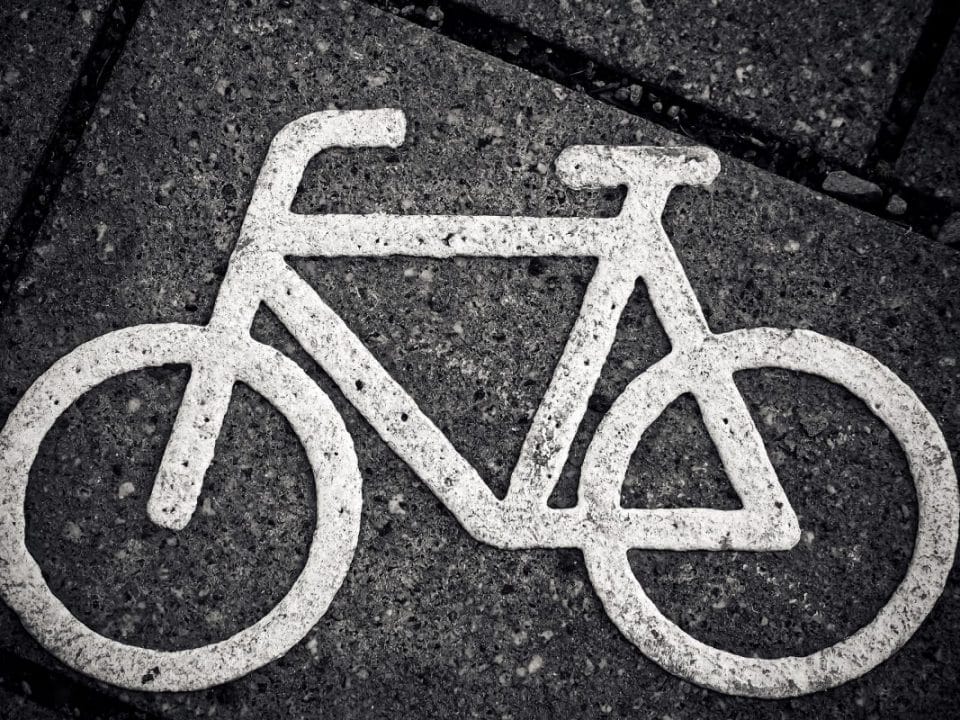