Why does Bulgaria have a Liberation Day?

Since its establishment in the late 600’s, Bulgaria has had an interesting and complicated history with a number of highs and lows. It got conquered twice and, judging by the fact that it still exists, it also achieved liberation twice. The country was first conquered by the Byzantines in the early 11th century, regaining its independence in the late 12th century. Then it got conquered again at the end of the 14th century. This time the conqueror was the Ottoman Empire. Bulgarians spent the next almost five centuries as subjects of the Ottoman sultan, until March 3rd, 1878 – Liberation Day. Therefore, 3rd of March is a national holiday.

What led to Liberation Day?

From the 17th century onward a number of rebellions against Ottoman power took place in Bulgaria. The culmination of the Liberation Movement came in the 19th century. Under the influence of the ideas of the Enlightenment, humanism and nationalism, Bulgarians started consolidating and looking for cultural and political freedom. A number of prominent Bulgarians were convinced no liberation was possible without the consent and  the help of the Great Powers. For this reason they were constantly trying to approach them and try to draw attention to the Bulgarian problem. In April 1876 tensions boiled over once again and a Bulgarian uprising was crushed by the authorities. 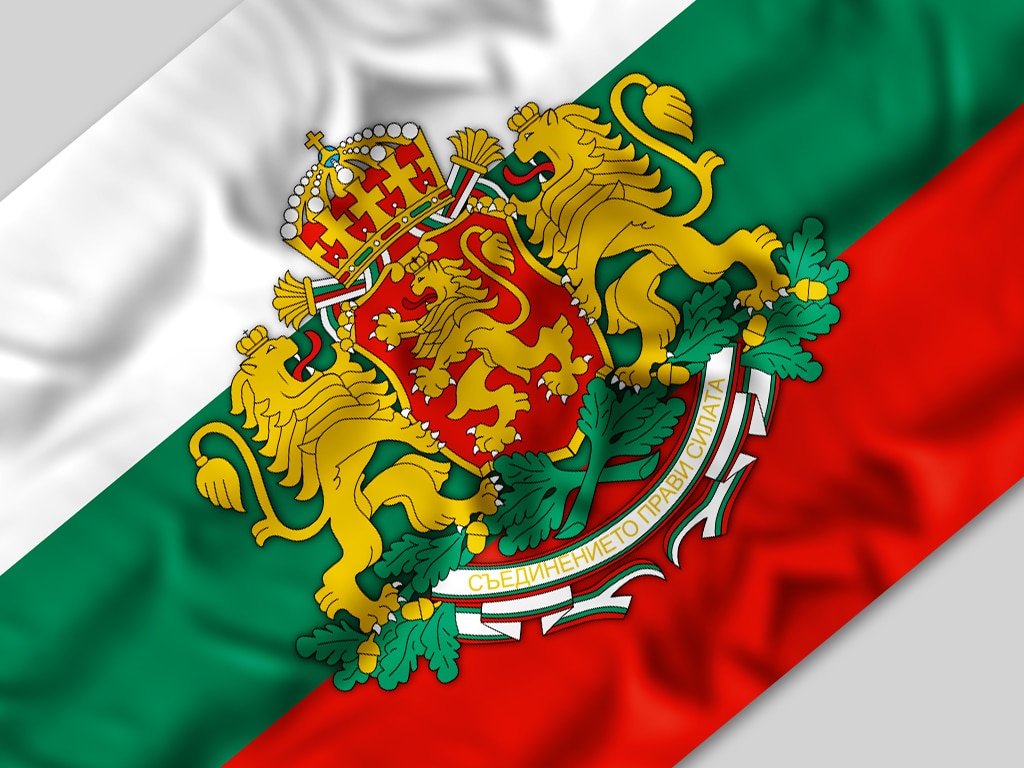 How did Liberation Day happen?

The atrocities that followed the 1876 April uprising caused an international popular backlash. Quickest to react was Russia, and so the 1877-78 Russo-Ottoman War commenced. Military action mostly concentrated in Bulgarian lands on the Balkans, with thousands of Bulgarians joining as volunteers. The war ended on March 3rd, 1878, with the signing of a treaty between Russia and the Ottoman Empire. Among other things, it stipulated the establishment of a Bulgarian state. Hence, March 3rd is Bulgaria’s Liberation Day.

Apart from Liberation Day, what else do we celebrate?

The official holidays in Bulgaria are as follows:

Have we missed something? Oh, yes. Last, but not least, Christmas, which we celebrate in December, even though some Orthodox countries celebrate it in January. Most importantly, we welcome you to our Free Sofia Tour on every one of these days!