Ever wondered whether Bulgaria and Hungary have something in common or whether there’s some other connection between their capital cities – Sofia and Budapest? It turns out that yes, there is. The following post will tell you about one of them: Sofia’s yellow cobblestones.

THE STORY OF SOFIA’S YELLOW COBBLESTONES

After Bulgaria’s Liberation from the Ottoman Empire in 1878, Sofia was designated as capital of the newly established country. However, it was chosen for its geographic location and not its architecture; at the time, it did not look much like a city, let alone a capital. Dirty puddles, mud, and stinking water covered the city center. This is why Prince Dondukov, head of the Provisional Russian government in power at the time, quickly ordered changes. In 1901, Sofia’s first trams set off on six routes, served by 25 individual trains, and in 1905, Maria Louise Boulevard became the first city street to be paved.

Afterwards, the Municipality began an ambitious plan to pave a big portion of the city. It bought two quarries in the neighboring Vitosha mountain – for syenite and granite – which could provide material for Sofia’s cobblestones during the next few decades. Yet Sofia’s mayor at the time, Martin Todorov, remained unsatisfied. He insisted that Sofia’s most central streets needed to look unique: syenite and granite would not do; a new, ceramic, and yellow, pavement was necessary. 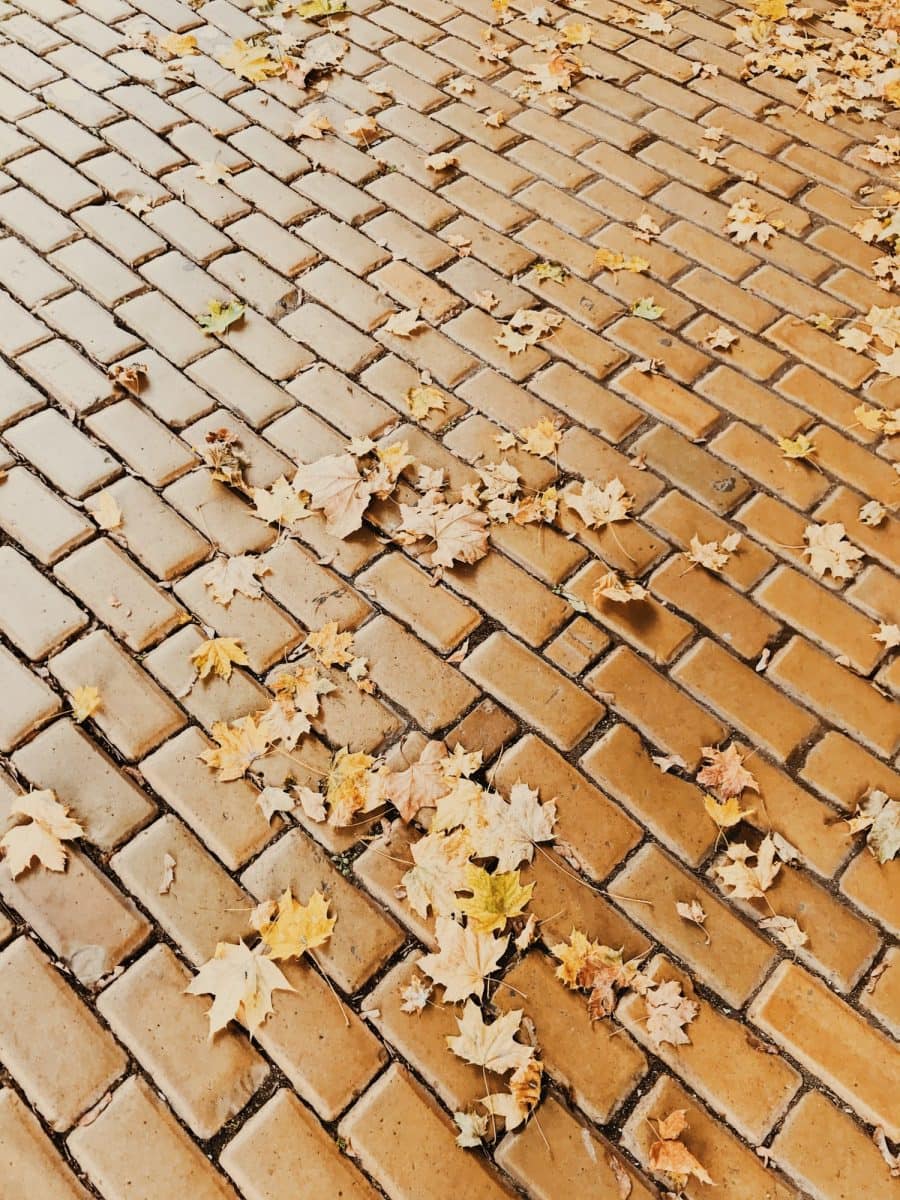 This proved difficult but not impossible for the ambitious mayor. At the time, Bulgaria lacked the technology to produce such ceramic cobblestones, so they had to be imported from the then Austro-Hungarian Empire. Todorov’s desired pavement was not at all cheap. To purchase the necessary quantity of yellow cobblestones, the Municipality had to sign a 50 year loan for 35 million golden levs with German banks. The loan was underwritten by the Bulgarian state itself.

Work begun quickly after the cobblestones started arriving via freight trains traveling on the “Orient Express” line. In 1907 alone, they were used to pave about 30 000 m² in the city; the following year saw that amount doubled. This is how, in just two years, Sofia acquired one of its iconic sights. The city center now shone; no one could deny that Sofia looked every bit the European capital it was. A number of other iconic buildings also date back to the same period, all on yellow cobblestone streets: the Central Bathhouse, the Covered Market, the Synagogue, the Russian Church, the National Theater, the Alexander Nevsky Cathedral, and the Military Club.

An old picture of St. Alexander Nevski Cathedral with the yellow pavement.

The story of the yellow cobblestones does not end here.

Due to the expensive loan, their exact origin remained shrouded in mystery for many years, with the government claiming that they were a gift on the occasion of Tsar Ferdinand’s marriage. It was only in the 1960s that an engineer revealed the secret in the pages of the popular Sofia magazine. He revealed that the yellow cobblestones are in fact made of the limestone marl, mined near Budapest. The marl was then pulverized, mixed with water, poured into a form and baked in special furnaces at a temperature of 1300°C. Their producer was the Pest Mine and Brick Factory (Keszenbanya Teglagyar Tarsulat Pesten).

The yellow pavement was strongly damaged during WWII but was reconstructed as a matter of priority for the newly established post-war authorities. Over the following 45 years, it was the main terrain for communist manifestations and military parades. Its last major reconstruction was in 1999, when it was damaged by the (three!) explosives required to destroy Georgi Dimitrov’s mausoleum. The blasts had bent and scattered parts of the pavement.

Here’s our guide Dino with more information about The Yellow Pavement:

Today, the yellow cobblestones have drawn some debate.

Their ceramic surface proves slippery in wet conditions and broken or damaged ones are increasingly hard to replace as they are no longer produced. As a result, some say that the time to replace them altogether may be drawing near. In the meantime, however, the yellow cobblestones remain a central landmark of the city and an attraction for tourists.