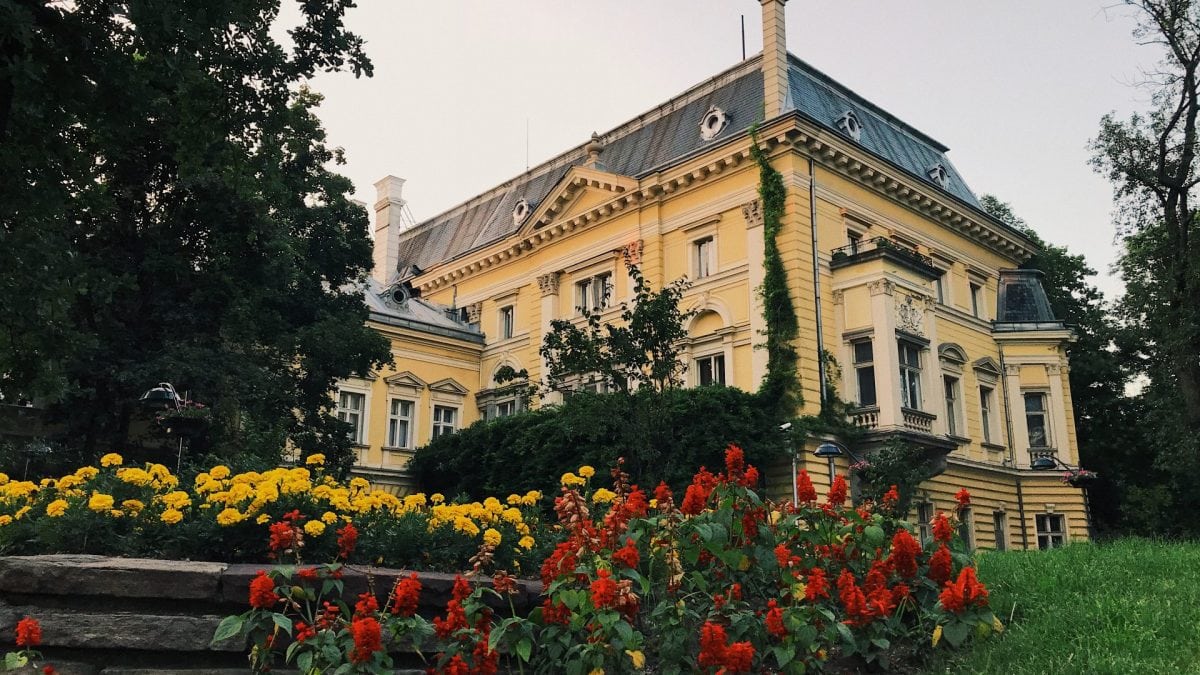 They call it one of the greenest capitals in Europe for a reason! Sofia might not have sea access or a large river crossing it but it is full of beautiful parks – green in spring, yellowish in autumn and (hopefully) white in winter. Here is our selection and description of the most popular and attractive open spaces you should not miss!

We simply had to start with the oldest one! During the Ottoman rule there was a private garden here in front of the then police station. The park was not open to the public but remained accessible only to the local ruler. Right after the liberation in 1878, the park was officially opened under the name The Alexandrov Garden in honor of the Russian Emperor Alexander II. Today, the most important building in the City Garden is the National Theater Ivan Vazov finished in the first decade of the 20th century.

The park is small and neat, with plenty of benches to sit, relax and enjoy the beautiful fountains in the heart of the City Garden. The National Art Gallery and Ethnographic Museum (formerly the Royal Palace) is right across the yellow-paved boulevard, whereas the Sofia City Art Gallery is at the opposite southwest end of the park. In autumn and winter, right before Christmas, there is a German open-air bazaar that would warm you up with some mulled wine and other delicious things to try.

The biggest park in Sofia is named after one of the most beloved Bulgarian rulers, Tsar Boris III – the Unifier. In the past, it was used as a war polygon, a graveyard and a nursery garden. As the park grew considerably in size at the very start of the 20th century, it caused an uprising of local peasants who wanted the terrain to remain a grassland for their cattle. During the Communist rule the garden was renamed as Freedom’s Park.

There are plenty of monuments, playgrounds, theatre stages, tennis courts, two football stadiums, an astronomic observatory, a TV tower, a horse base. In winter, the park’s biggest lake turns into an ice skating rink. In good weather, you will never come short of joggers, cyclists, musicians and people who simply walk their dogs or chill with friends here. 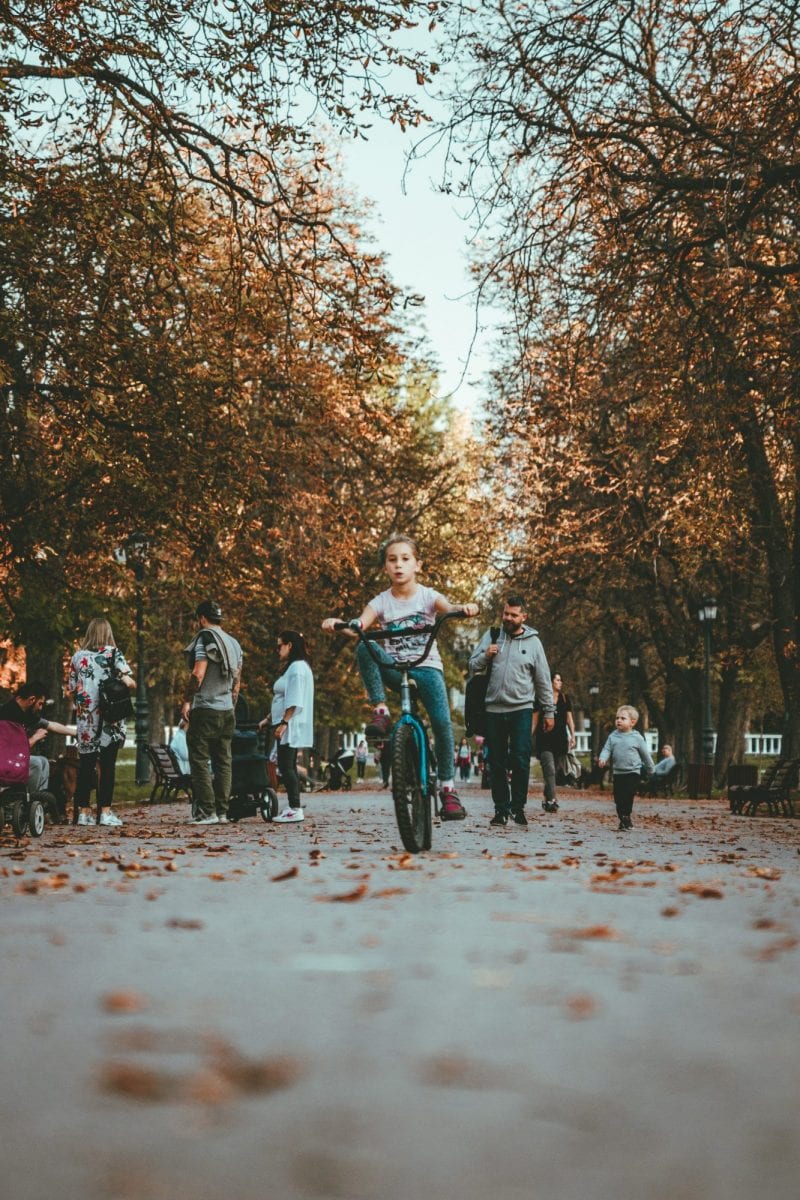 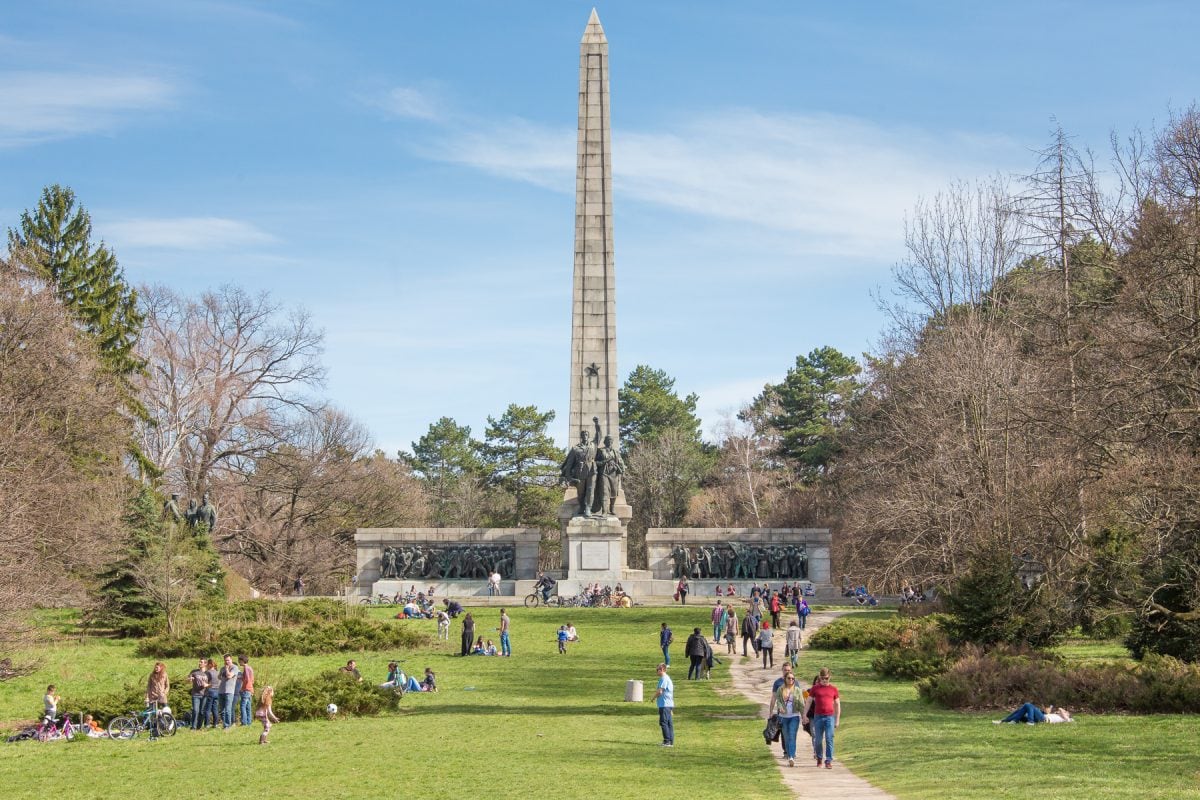 No, it’s not named after the popular South Park series. This vast, peaceful and beautiful greenspace provides great views to Vitosha from almost every point. South Park has got a lot of little hills and rivers, together with big meadows often hosting different concerts and jazz festivals. Significant advantage of the park is the great variety of birds flying around. South Park borders with five of the nicest neighborhoods in Sofia – Lozenetz, Ivan Vazov, Gotse Delchev, Strelbishte (shooting range) and Hladilnika (refrigerator). Right next to the park are the National Palace of Culture and two of the big shopping malls in town – Paradise Mall and City Center Sofia. 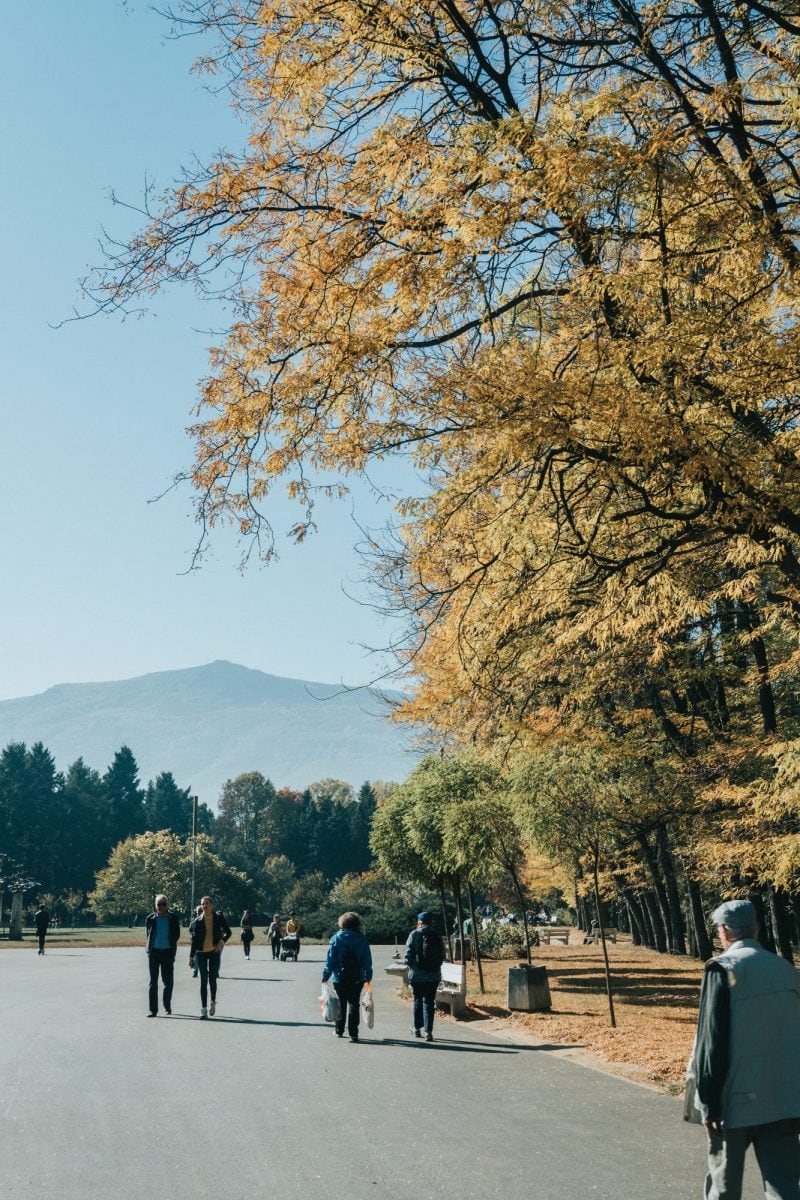 Even though South Park is so close by this one deserves it’s own section in this article. With its vast open plan, huge fountains, plenty of trees, a rosarium and one of Sofia’s key transport, social, culturе and nightlife hot spots this park is a must for any visit to Bulgaria’s capital. 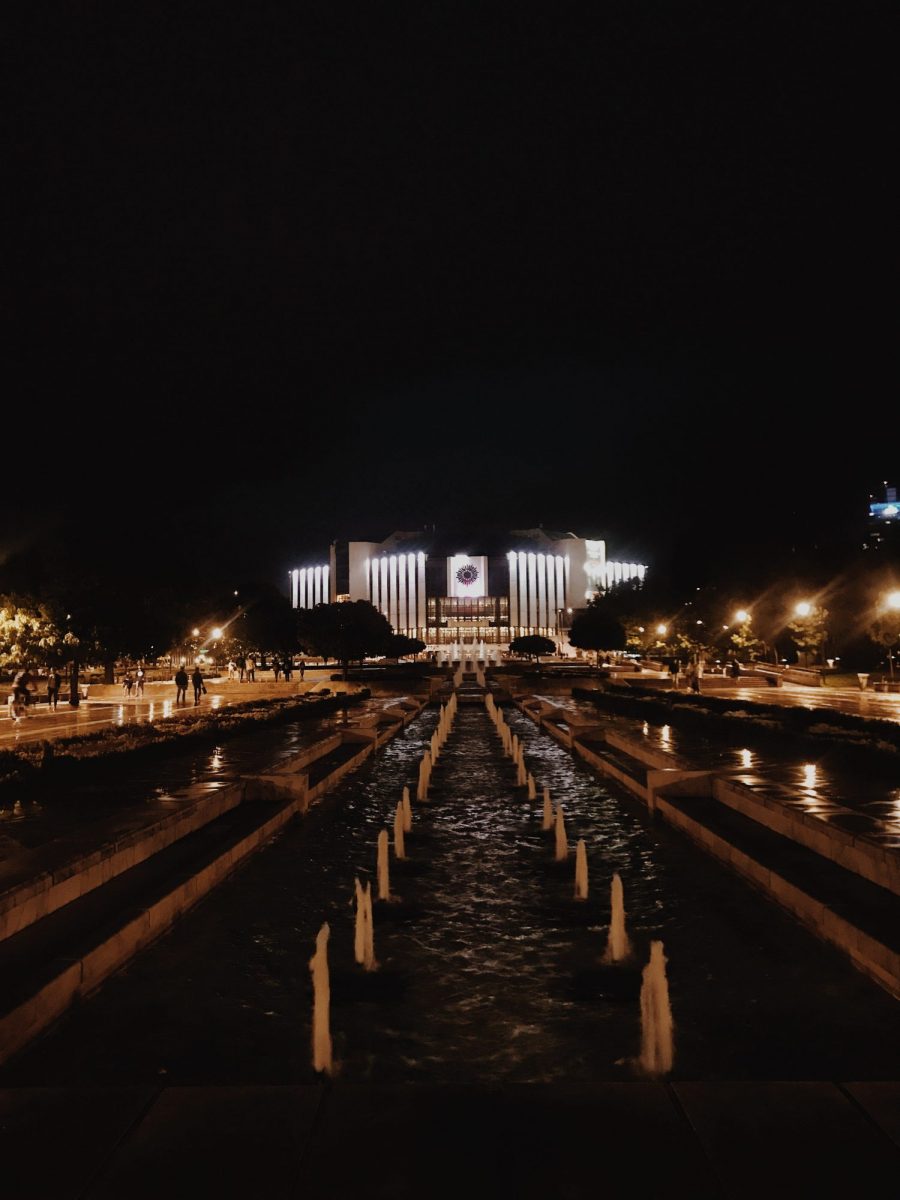 The smallest park in this list is only five minutes away from the City Garden and from the Saint Alexander Nevsky Cathedral. Right in the heart of the Crystal Garden there is an emblematic monument known as “The Head”. This is the wounded face of Stefan Stambolov, Prime Minister of Bulgaria at the end of the 19th century. He was brutally assassinated at that spot. In the past, there was a very famous café here that had turned into a meeting point for intellectuals over the years. Today, the place is particularly popular with young people and is also the starting point of the New Sofia Pub Crawl.

A stone’s throw away from the Doctor’s Garden this is a larger park that also boasts cafes, restaurants, tenis courts, kids playgrounds, fountains and a brand new metro station (Teatralna).

Another park in central Sofia, this is where Sofia’s old Zoo used to be. Nowadays the center piece of the park is the Monument of the Soviet Army.

This one is in the outskirts of the city. It’s focal point is “The Bells” monument. The park surrounds it. You can find out more about it and other famous communist-era monuments in our 8 Most Legendary Communist Monuments in Bulgaria article.

This calm and picturesque place is located 12 kilometers south from the city center of Sofia. It is accessible either by car, or by bus line number 1 and 3. The Pancharevo Lake provides opportunities for fishing, rowing and various kinds of water sports. It is surrounded by lower but steep mountains. It remains the perfect spot for family picnics away from the stress of the big city life. 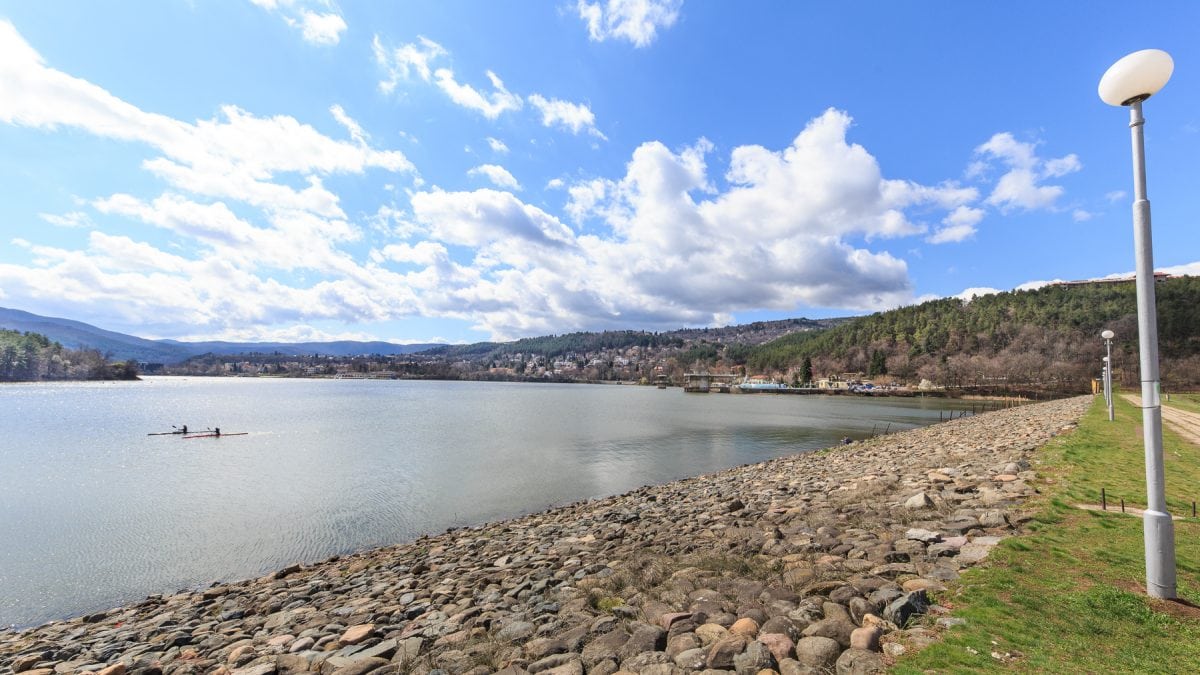 Well, we just could not skip Vitosha which has the status of a Natural Park on its own. Of course, the mountainous pride of Sofia deserves an article on its own. If the weather is on your side, Vitosha could be your love at first sight, so do not miss it! 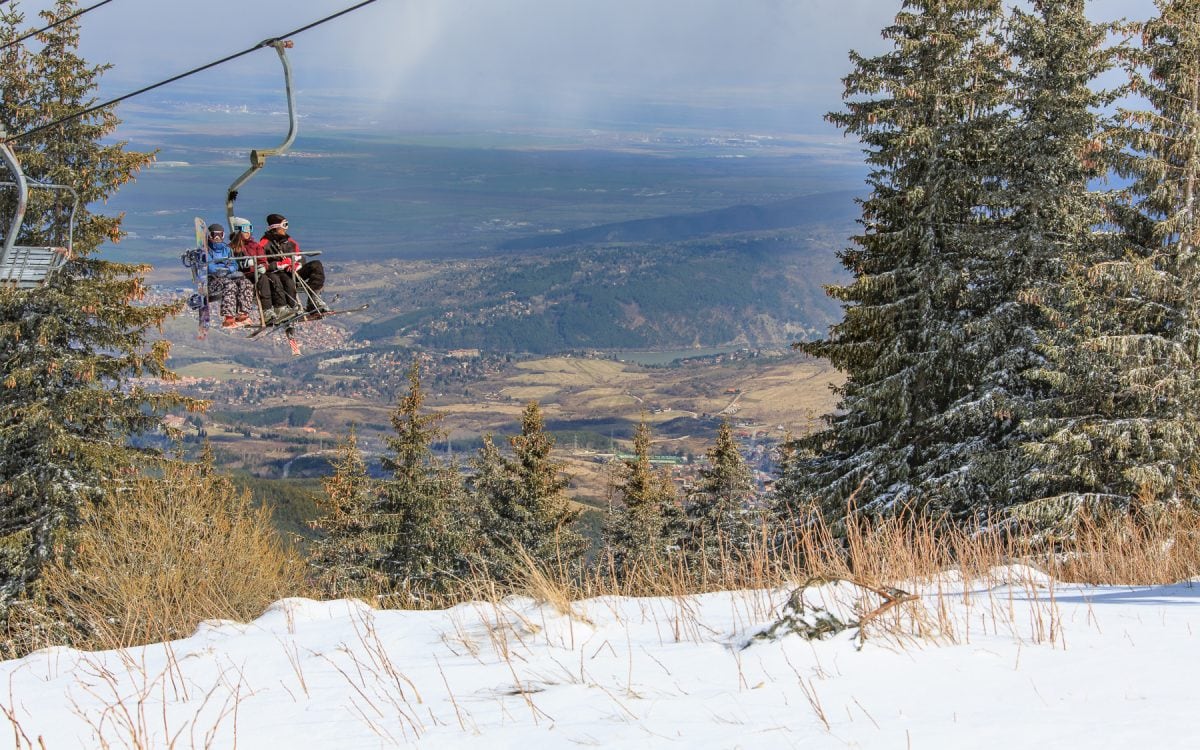 Of course, these are not all of Sofia’s parks and there is plenty more to be explored. That’s why we would like to point out a few more options to all park lovers who might have the time to dive further into Sofia’s green secrets.

This is Sofia’s newest park. It was recently developpend next to a residential area close to the city center. What makes it special is the “aquapark” part of it. It is brand new and Sofia’s only aquapark. So if you are a fan of water activities feel free to add it to your list of Sofia essentials.

This is the second biggest park of Sofia after the Borisova Garden. Easiest way to get here is by dropping off at one of the two underground stations at line 1. Vardar or Zapaden Park (West Park). Despite the park’s massive size, it is not particularly attractive for locals from other areas of the city, some of the reasons being the prolonged construction works here and the safety concerns, once the night falls.

Even if you are a Sofia native, chances are you have probably never been here. Unless you are living in one of the neighbouring areas this one is probably Sofia’s least known and most rarely visited large park.

This is the only one in the list that has limited access and an entrance fee. However, it is well worth a visit as it has a much more scientific and educational aspect to it than regular parks. 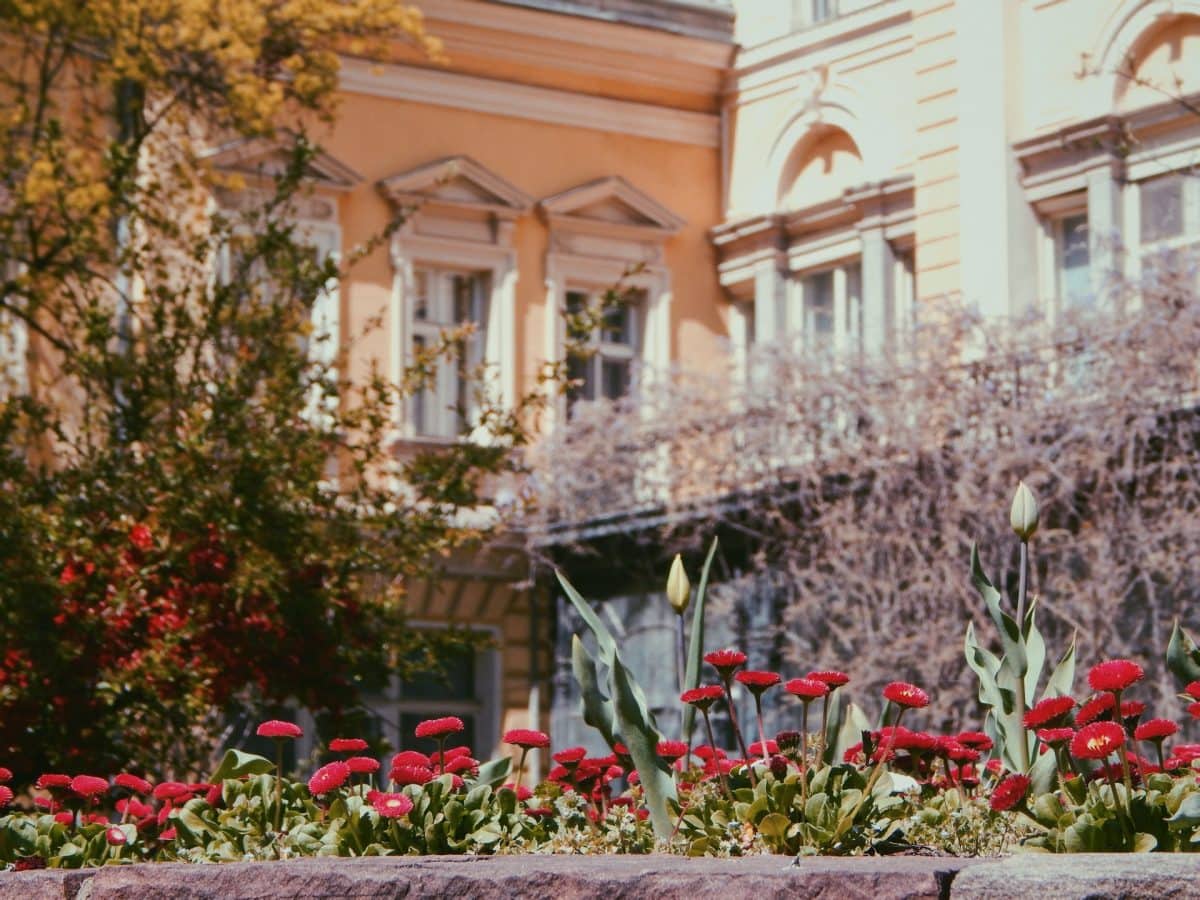