6 Facts we love about the United Kingdom 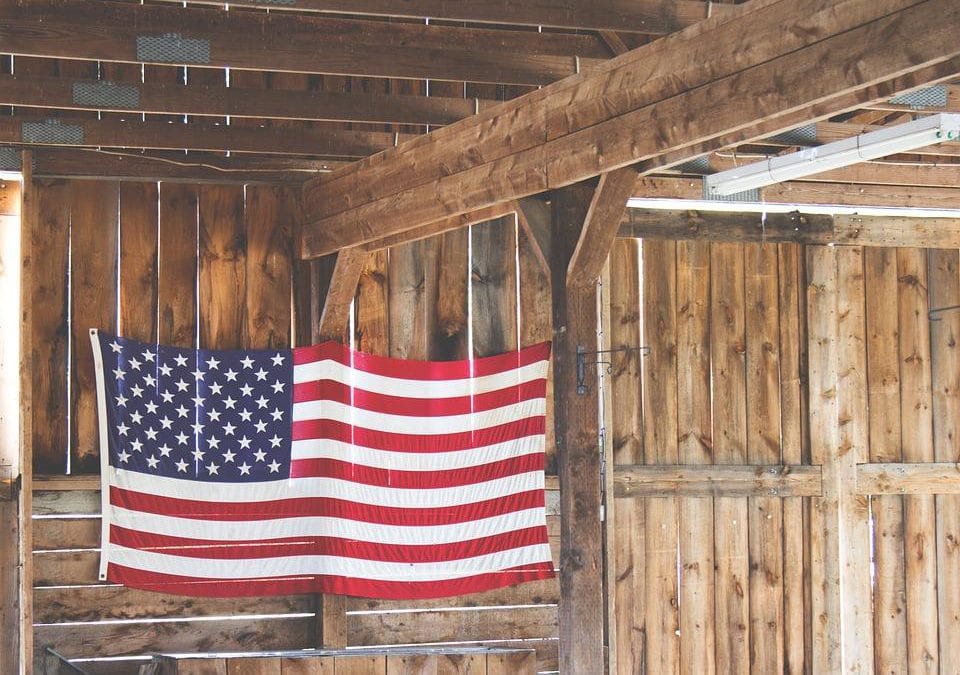 To celebrate this, we made a list of the 10 countries we’ve had most visitors from. So far we’ve presented to you our #10 Israel, #9 Netherlands, #8 Italy, #7 Australia, #6 France, #5 Spain, #4 Bulgaria, #3 Germany and #2 United Kingdom. And finally, today we will tell you 6 interesting facts about our number 1 by guests visits with 10 344 visitors so far –the United States of America!

The Statue of Liberty was a gift from France in 1884. 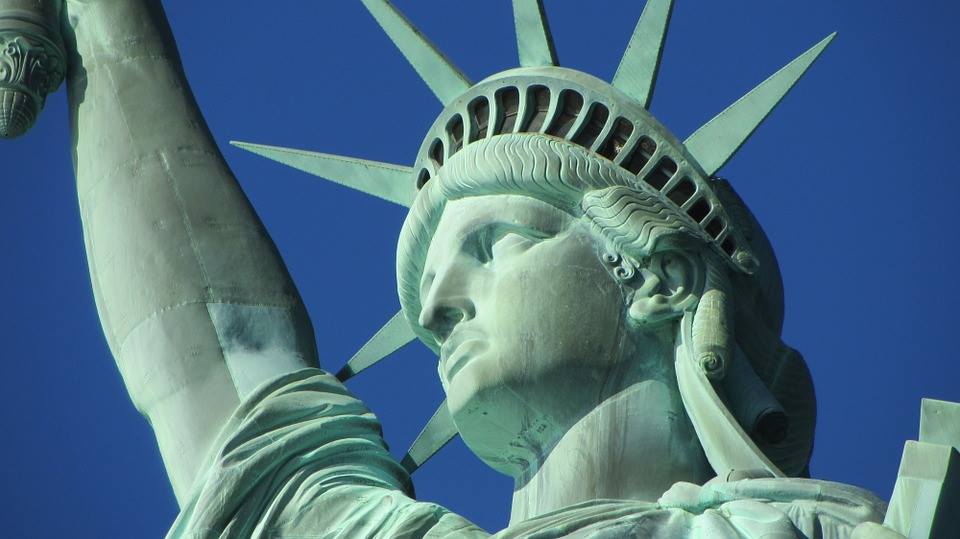 The current American flag was designed by a 17 year old Robert G. Heft, as a school project. He got B-. 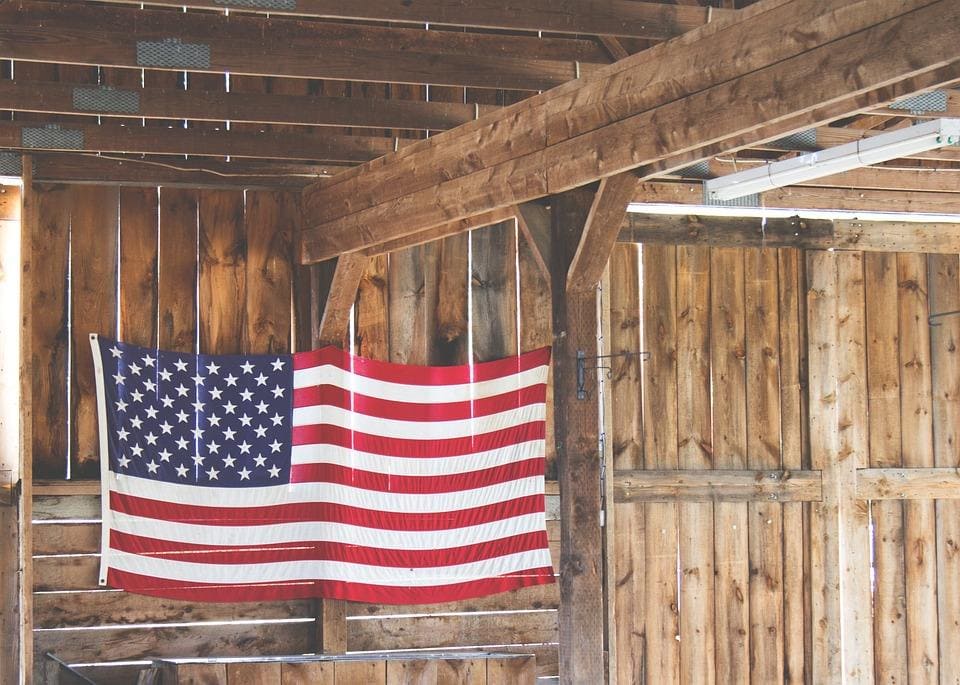 Russia and America are less than 4 km apart at the nearest point. 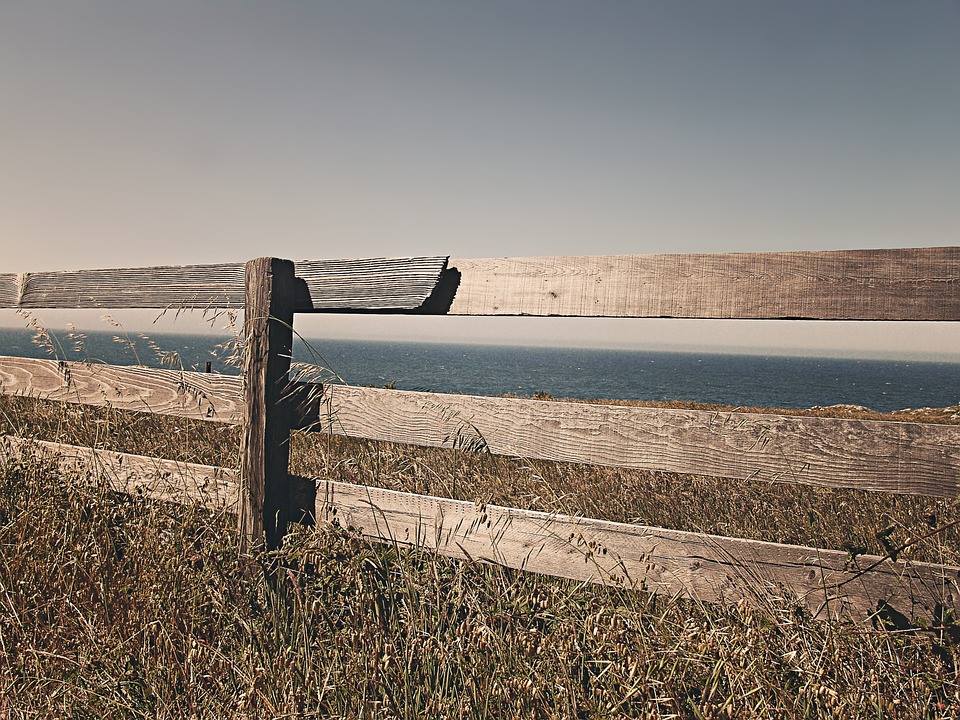 By law, only dead people can appear on U.S. currency. 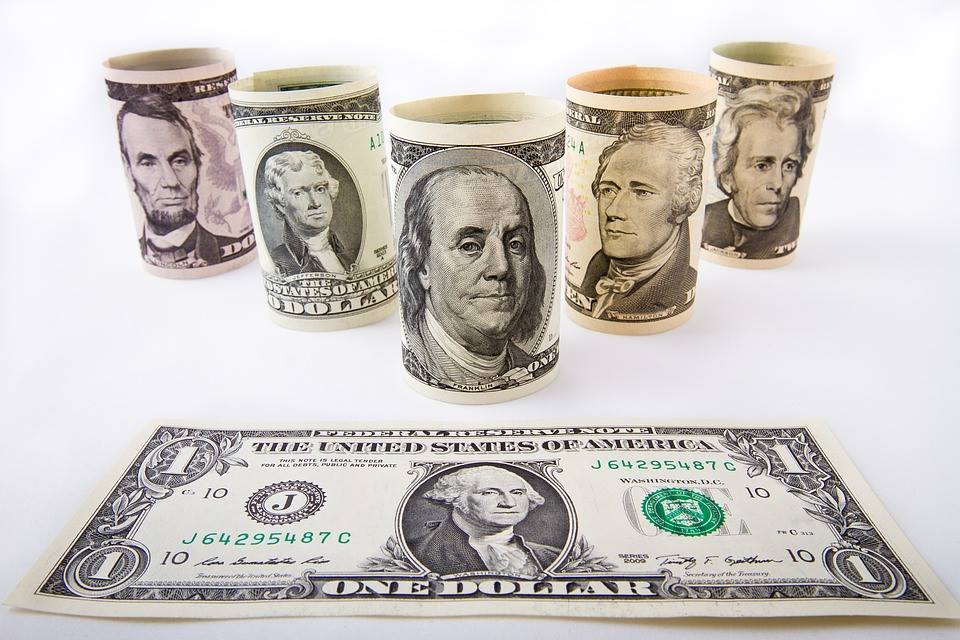 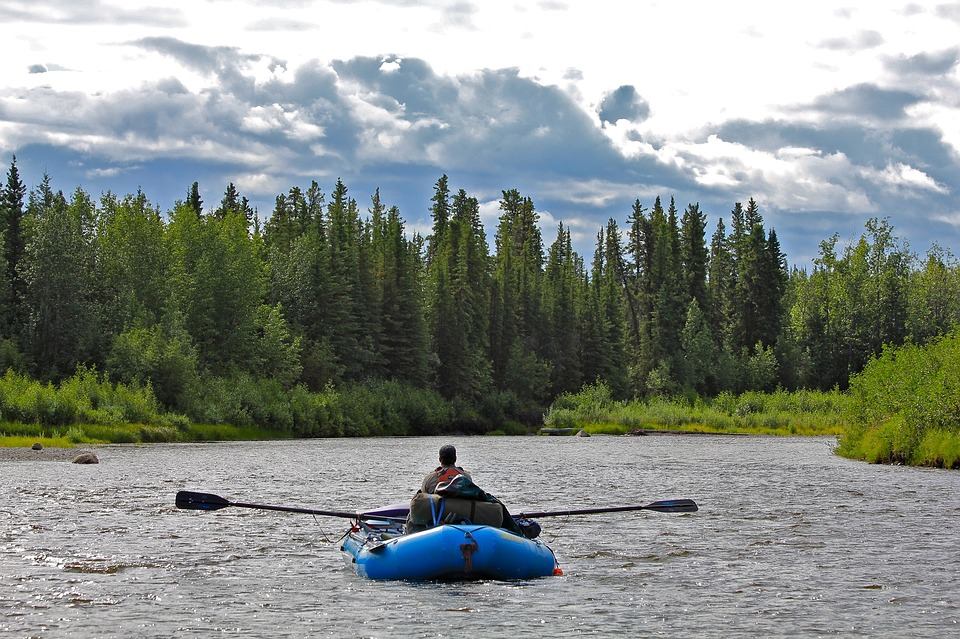 The only royal palace on US soil is in Hawaii! 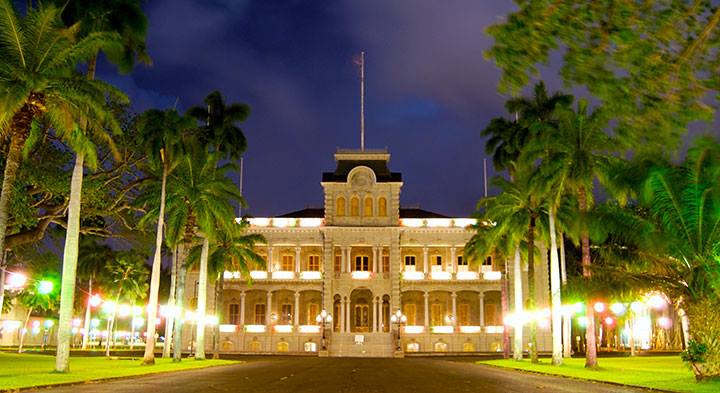