6 Facts we love about Australia

6 Facts we love about France

As you may have learned, Free Sofia Tour turns 6 years next week! To celebrate this, we made a list the 10 countries we’ve had most visitors from. So far we’ve presented to you our #10, Israel, #9, Netherlands, #8, Italy, #7, Australia. Today, we will tell you 6 interesting facts about France, which comes 6th by number of guests with 4633 visitors so far. 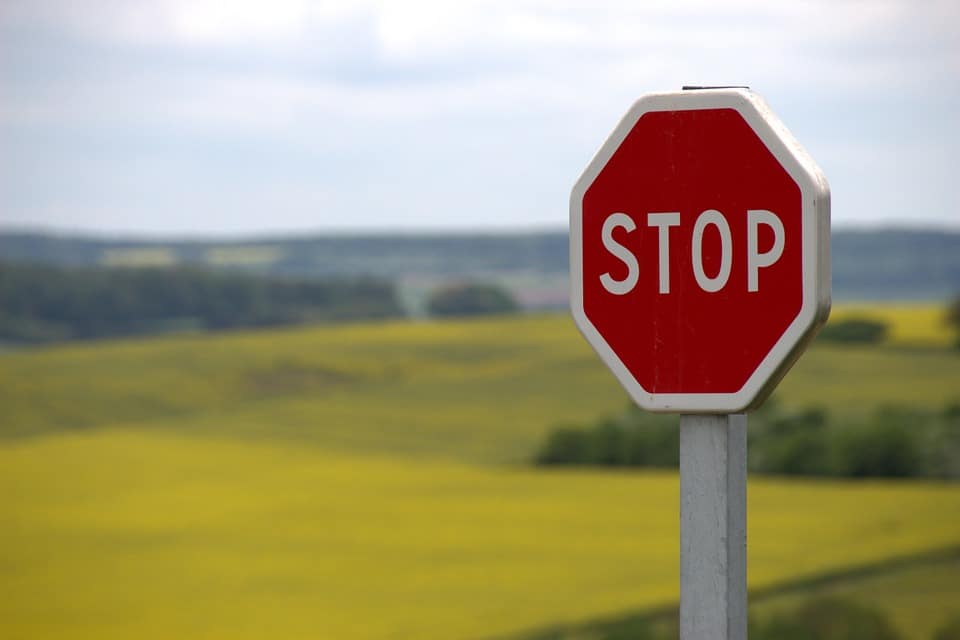 Speaking of visitors, France is the most visited country on Earth (and has held this position for a while). In 2015, France was visited by 84.4 million tourists. 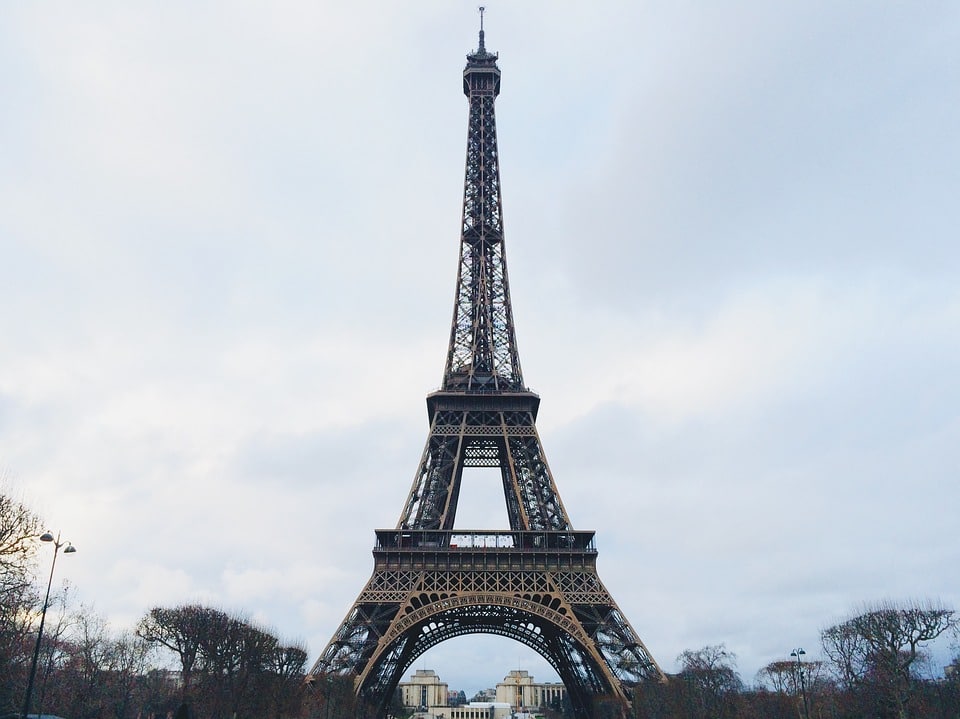 License plate that today we all have on our legally registered vehicles, was first introduced by France. 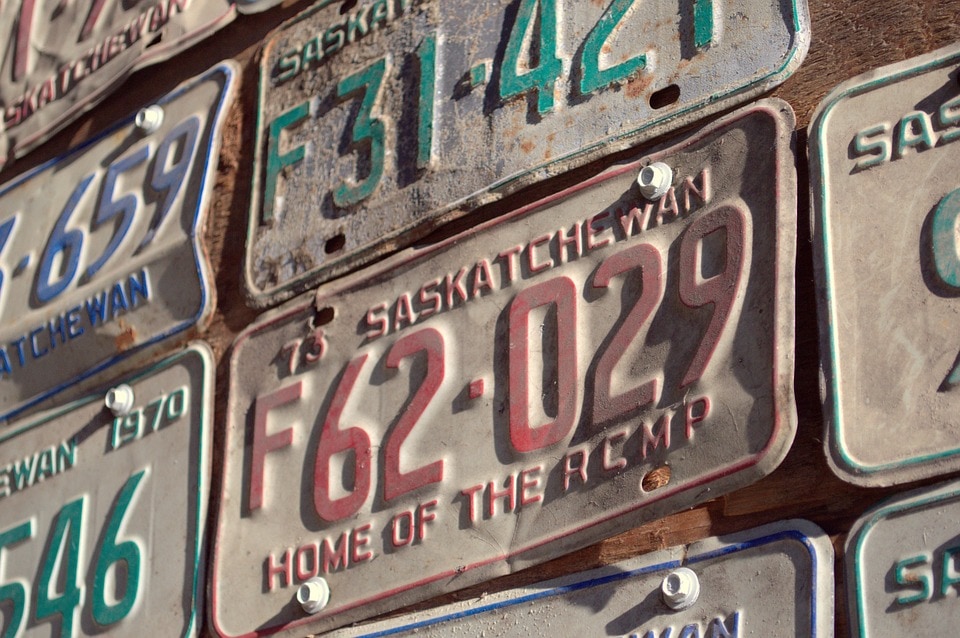 The oldest bridge in Paris is the Pont Neuf (meaning New Bridge).

France was the first country in the world to ban supermarkets from throwing away or destroying unsold food. 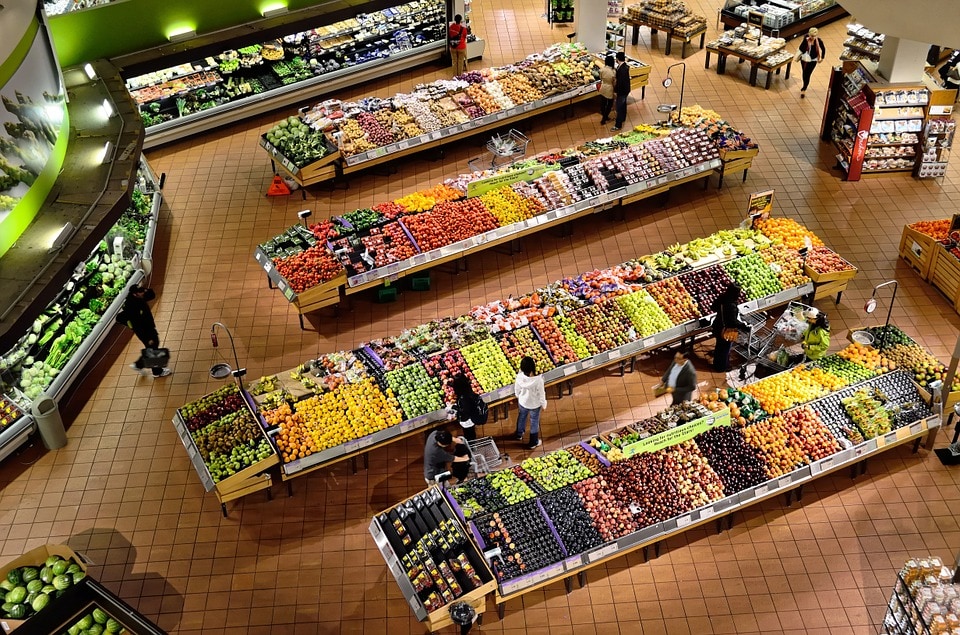