6 Facts we love about France

6 Facts we love about Bulgaria! :) 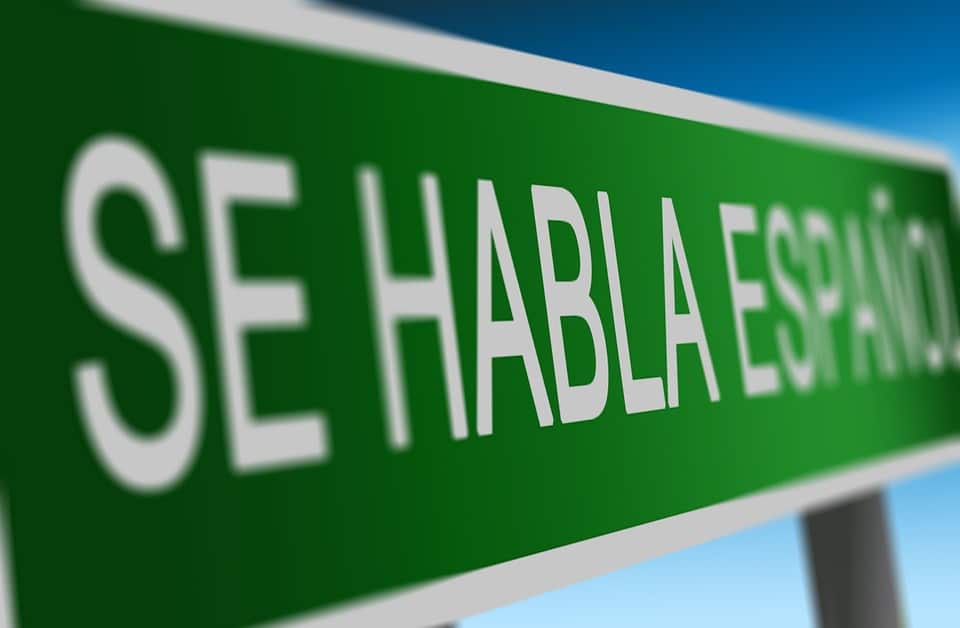 To celebrate this, we made a list the 10 countries we’ve had most visitors from. So far we’ve presented to you our #10, Israel, #9, Netherlands, #8, Italy, #7, Australia and #6,France. Today, we will tell you 6 interesting facts about Spain, which comes 5th by number of guests with 5563 visitors so far.

The country is proud of having the world’s oldest functioning lighthouse, built by the Romans in the 1st or 2nd century and today called The Tower of Hercules.

Spanish is the second most widely spoken language in the world, after Chinese.

The ancient Roman Aqueduct of Segovia was built in the 1st century A.D. and still supplies water to the city.

Vasco Núñez de Balboa was the first European to have seen or reached the Pacific Ocean.

A 2002 survey of around 100 well-known authors from 54 countries voted for the most meaningful book of all time, they chose Don Quixote, the famous book written by Spanish author Miguel de Cervantes in 1605. 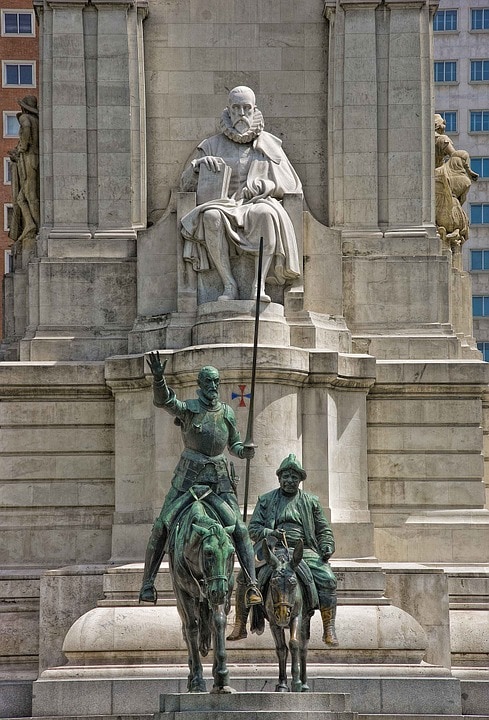 More than 145 000 kg tomatoes were used in 2015 at “La Tomatina“, the famous Tomato fight held every year in the country.