6 Facts we love about Israel

6 Facts we love about Italy

As you may have learned, Free Sofia Tour turns 6 years next week!

To celebrate this, we made a list the 10 countries we’ve had most visitors from. Yesterday we presented to you our #10, Israel. Today, we will tell you 6 interesting facts about The Netherlands, which comes 9th by number of guests with 3083 visitors so far.

Fact about The Netherlands №1:

The Dutch national flag dates back to the year 1572 making it the oldest tricolor in the world.

Fact about The Netherlands №2:

New York City was first called New Amsterdam and was founded as a Dutch colony. 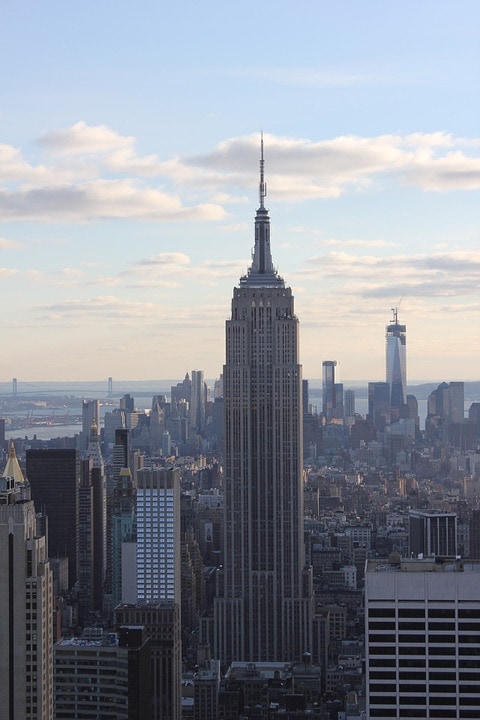 Fact about The Netherlands №3:

The audio tape, the video tape and the CD were all invented by the Dutch company Philips.

According to the study, tracking the heights of different people through time, currently the tallest men on Earth live in the Netherlands, towering at an average of 184 sm (6 ft).

The Dutch national anthem, Het Wilhelmus, was written between 1568 and 1572, thus making it the oldest one in the world. 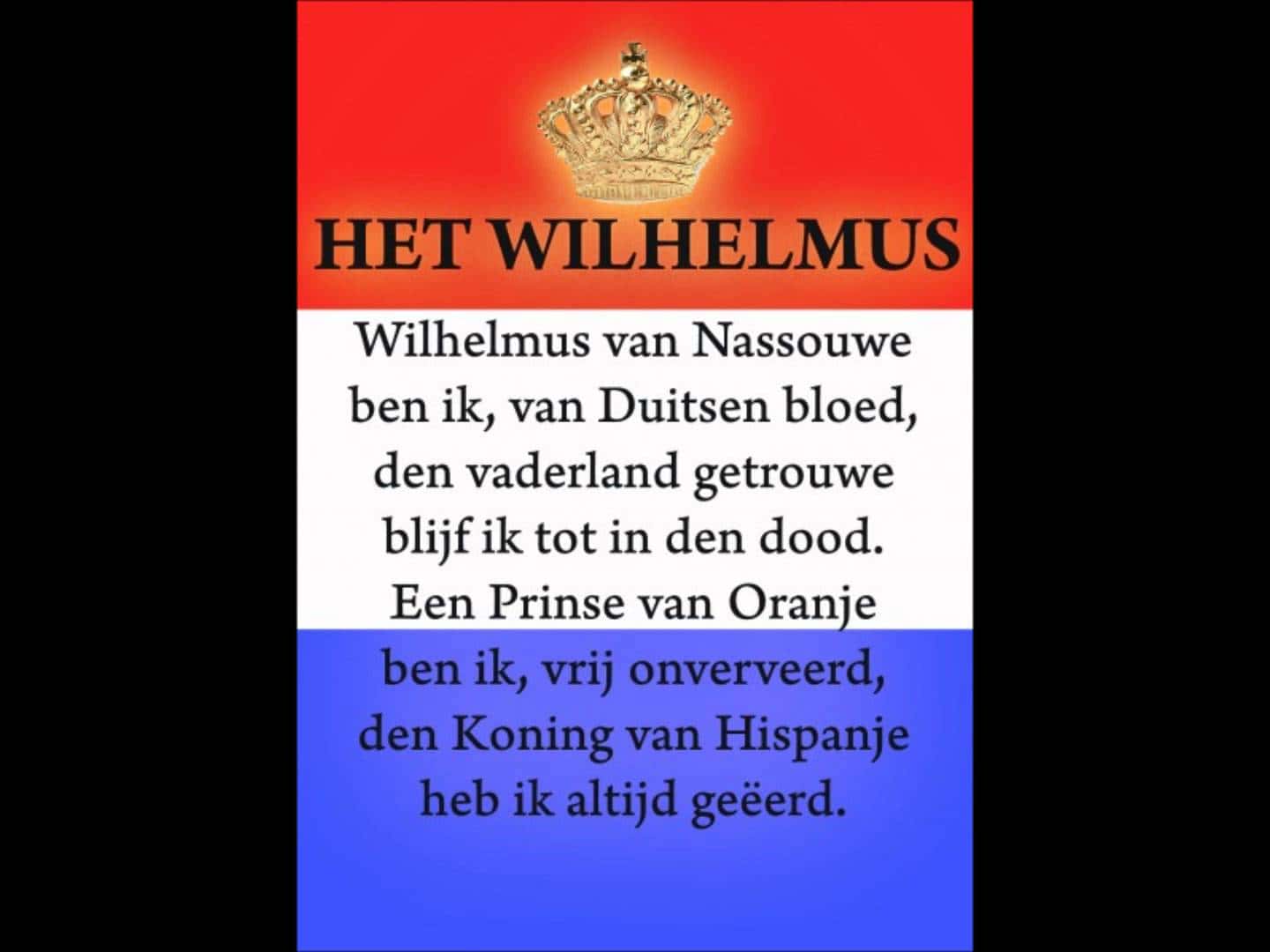 Orange carrots! Naturally carrots would come in a variety of colors, such as red, yellow, purple, etc. Their current coloration was acheived through the crossbreeding of red and yellow ones by Dutch farmers. Some say this has something to do with the Dutch noble House of Orange.