6 Facts we love about Germany

6 Facts we love about Bulgaria! :)

The Cyrillic script was developed in Bulgaria during the 9th century. Now it is used by more than 252million people in the whole world and in more than 50 lanuages. It is predominantly used in many countries such as Serbia, Ukraine, Belarus, Russia and more.

The monarch’s title Tzar derived from the word for Ceasar and means emperor. The first Tzar in the world was the Bulgarian Tzar Simeon I. The last person that has this title is again a Bulgarian Tzar – Simeon II.

Sofia is the second oldest capital city in Europe (after Athens in Greece) and Plovdiv is one of the oldest cities on the continent.

One third of the territory of the country is forested. One of the oldest trees on the planet lives in the forests of Pirin mountain – Baikushevata Mura, 1300 y.o.

The oldest golden treasure in the whole world was found here, near Varna. It dates back to the 4th-5th century BC. The total weight of the treasure is 1.5kg of pure gold.

One of our favorite facts about Bulgaria is that during the WW2  48000 Jewish people were saved. Bulgaria is one of the three countries that managed to save their Jewish population during the war. 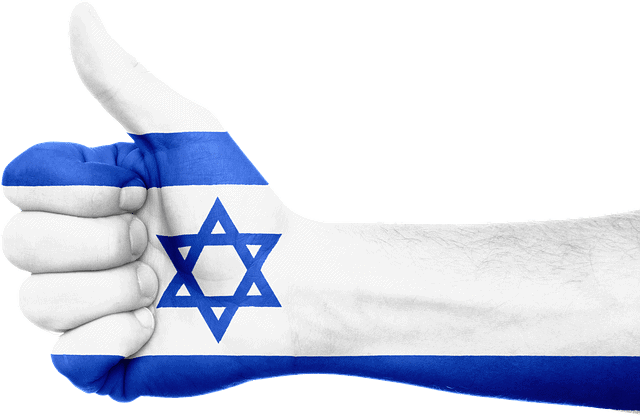