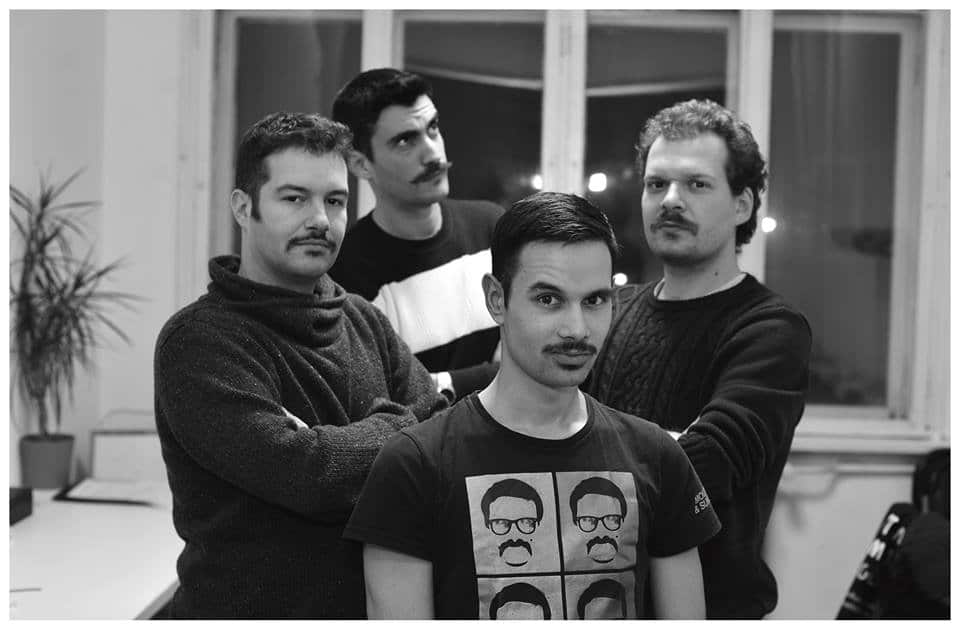 November is at its end!

For some it is a blessing, for others it is a curse and it is the same within the Free Sofia Tour team. It has been a challenging month for us not only because of the many tours we have done and the thousands of tourists we have taken around, but because Movember finished and now we can shave …uuuhm (*cough) share it.

So what is the whole idea behind Movember and why have we done it?

Movember is something that started in Australia in 1999 when a group of young men came up with the idea of growing moustaches for charity throughout the month of November. This is actually where the name Movember comes from – the Australian-English diminutive word for moustache “mo” and “November”.

Nowadays it is an annual event involving the growing of moustaches during the month of November to raise awareness of men’s health issues, such as prostate cancer, testicular cancer and men’s suicide. So if you have wondered until now why everybody is wearing moustache you have your answer now.

The boys of the Free Sofia Tour team liked the idea and decided to pay their share of the tribute to Movember and spend a whole month growing moustache for the cause and now we would like to share the result with everyone.

Special thanks to Vasco, Sasho, Stef and Kris for their participation! Behold the Free Sofia Tour Mo Bros 🙂 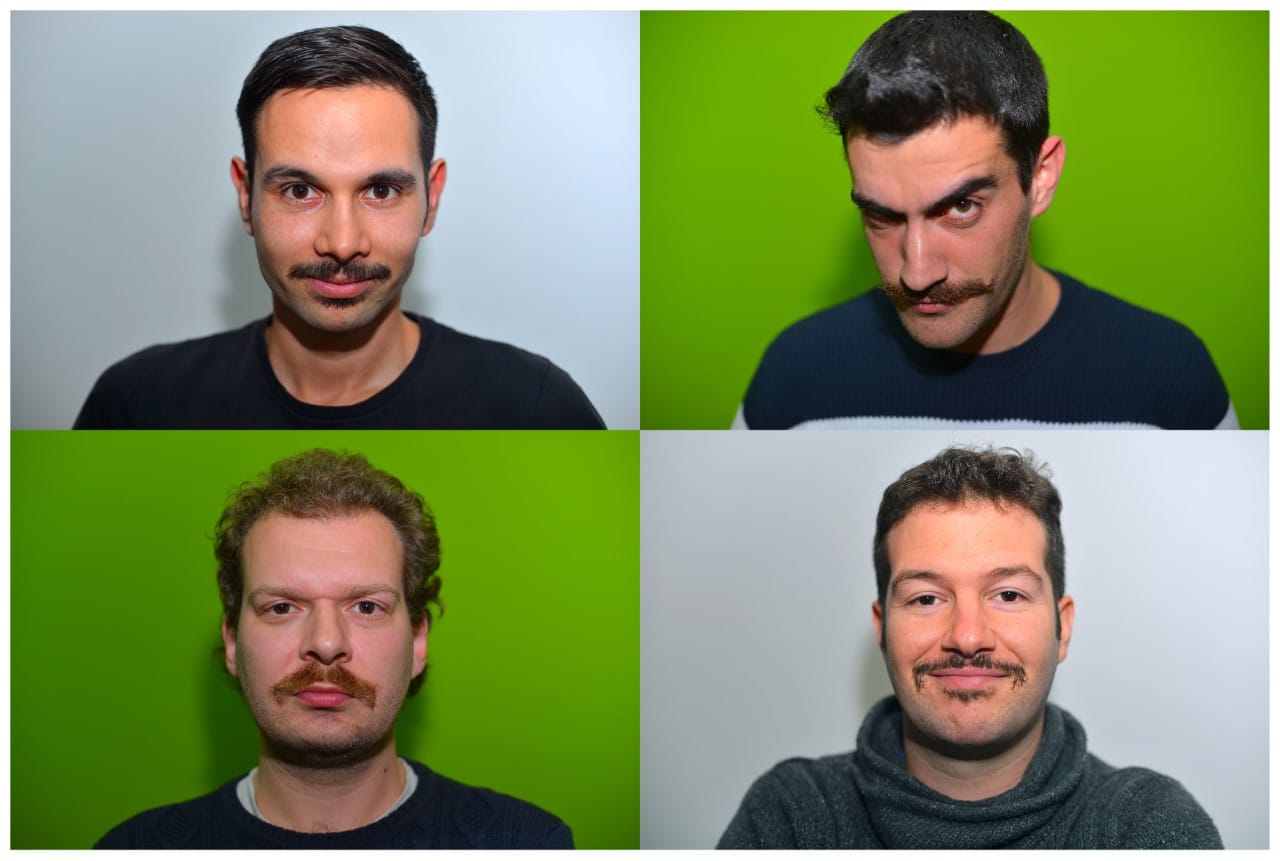 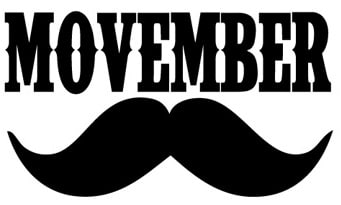