The new videos about Bulgaria 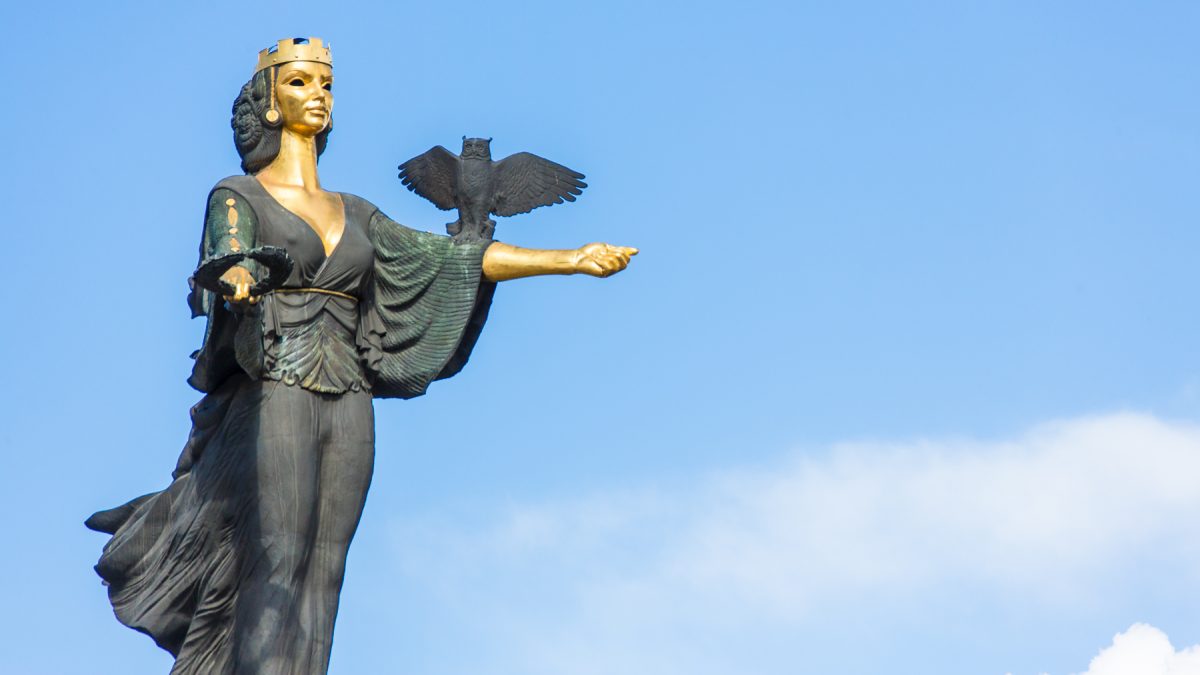 Happy day of Sofia! On September 17 Bulgaria’s capital celebrates St. Sofia Day – the date when the Orthodox world pays homage to the Holy Martyrs Sofia and her three daughters Faith, Hope and Charity (though their Bulgarian names would translate as Faith, Hope and Love).

The Day of Sofia – September 17th or April 3rd?

In 1992 the Sofia municipal council selected this date for Sofia’s Day at the proposal of the mayor. Between 1979 and 1992 locals would celebrate Sofia’s Day on the 3rd of April – the day when Sofia became Bulgaria’s capital back in 1879.

However, the city got its current name somewhere around the 14th century from the early Byzantine basilica Saint Sophia (from the Greek Ἁγία Σοφία, Hagia Sophia, meaning “Holy Wisdom”). During the middle ages the church was the most visible structure that in the vicinity city. It was usually the first thing a lot of people would see whenever they would approach. That made a lot of them associate it with the actual city and therefore eventually the city’s name became Sofia – Wisdom of God. The word “sophia” means “wisdom” in Greek, hence also the word “philosophy” – love of wisdom. 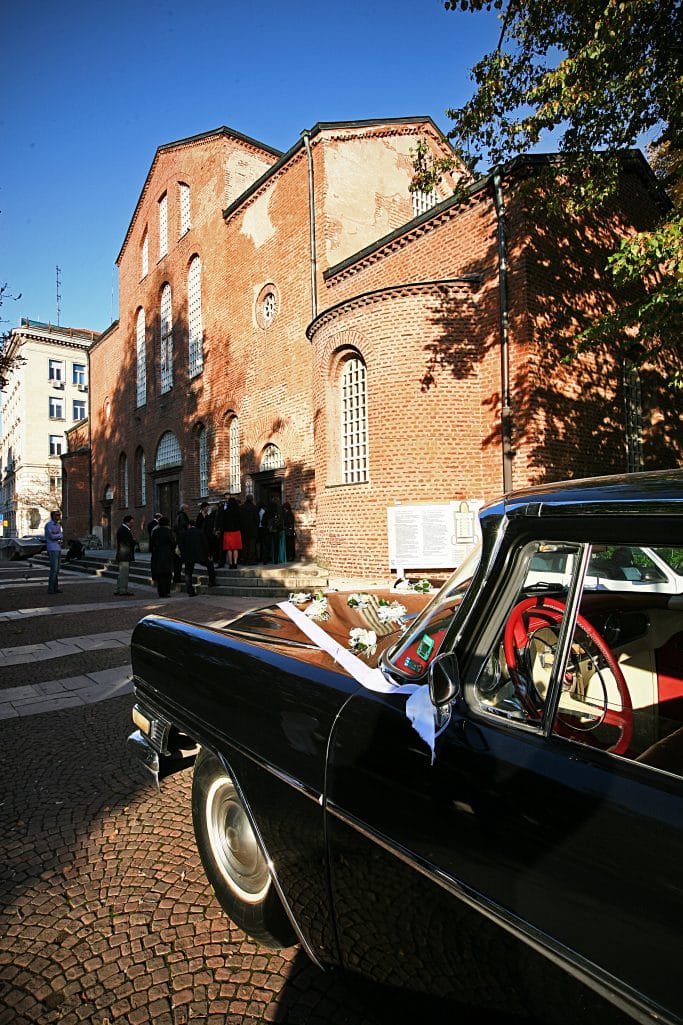 St Sophia and her three daughters – Faith, Hope and Charity

The church believes that St Sophia (also referred to as Sophia the Martyr) and her daughters lived in the 2nd century in the Roman Empire. They decided to adopt Christianity at a time when it was often persecuted. Therefore, they were tortured and, eventually, murdered. Because of their courage and endurance they became Christian martyrs.

According to the theology of the Eastern Orthodox Church, Holy Wisdom (Hagia Sophia) is the Divine Logos which became incarnate as Jesus Christ. The church would therefore highlight that the city of Sofia is actually named after Jesus Christ himself, and not after the 2nd century martyr. Notwithstanding, of course the church also reveres Saint Sophia and her daughters.

How was the city called through the centuries?

The city of Sofia had had four names before it actually became known as Sofia:

Today the Saint Sophia basilica is one of the most visited churches in the city. It is as popular among locals as it is among tourists. There are wedding, baptism and funeral ceremonies held daily. In 2013, after the completion of complex archaeological works, the church is now home to one of the city’s most interesting underground museums. If you decide to visit (which we strongly recommend) you will find a hidden world of ancient tombs, older cult buildings, mosaics and ruins. The church is also part of our daily Free Sofia Tour.

St Sophia basilica during one of our tours

The Statue of Sofia

What causes some confusion nowadays is undoubtedly the Statue of Sofia (initially – the statue of St Sophia). It is one of Sofia’s newer symbols dating back to the year 2000, replacing an already removed statue of Lenin. A lot of people believe it represents Sophia the Martyr which sometimes confuses even locals into thinking that the city was named after the martyr.