How to get to the Seven Rila Lakes/Sapareva Banya from Sofia?

Willing to go the extra mile and explore Sofia’s lesser known churches? If so, then this post is for you. For over 7 years we have been showing the main landmarks of Sofia to thousands of visitors from all around the world.  Our daily Free Sofia Tour takes you around all the main and most important landmarks in the center of the city. This includes the most popular temples in Sofia such as the St Alexander Nevsky Cathedral, the Russian Church, St Nedelya Church and many more. However, there’s much more to Sofia and that’s why we have created a list of some of our favorite lesser known churches in the city!

Despite being the third largest church in Sofia the church of St Paraskeva is often ignored by both tourists and locals. You can find it in a quiet part of the center. It is definitely one of Sofia’s gems. The church dates back to 1930. There are residential buildings all around it. This makes it almost impossible for you to see it from afar or randomly stumble upon it unless you know exactly where you’re going. 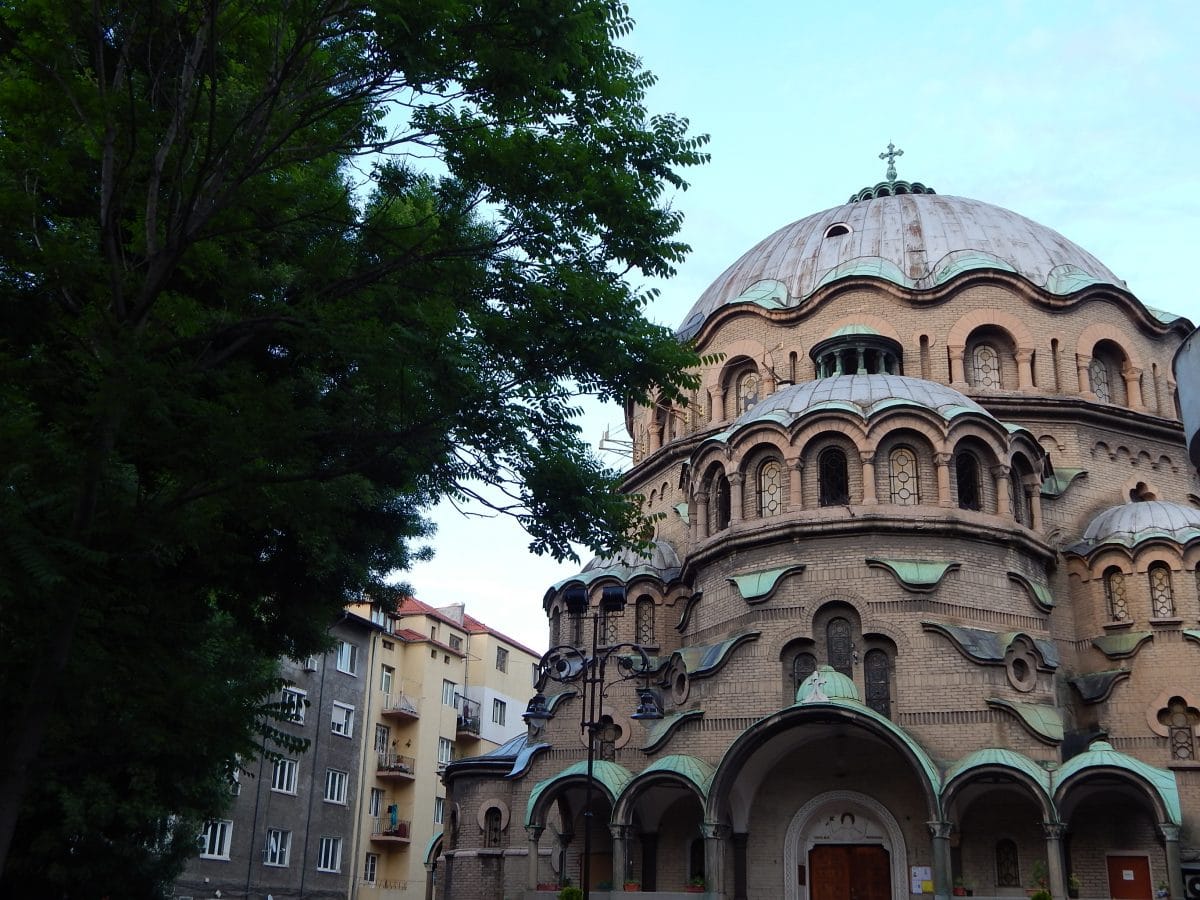 This church is literally invisible because it is actually underground. There is another building on top of it which makes it difficult to find. We are here to help! This is what you are looking for. This church was built in the 13th century. Nowadays it is referred to as St Petka” The Old” because there is another St Petka Church not too far from it which dates back to the 15th century. When you open the door there are some stairs and then some more and you are in front of the altar. It was built by Sebastokrator Kaloyan who was the mayor of the city in 13th Century. Speaking about him we should also mention the Boyana Church which is one of the nine UNESCO World Heritage Sites in Bulgaria. It is situated in the outskirts of Sofia at the foot of the Vitosha Mountain.

There are many St George churches in Sofia. By far the most famous one is the round church (or Rotunda) of St George. It is also the oldest building in Sofia. However, we would like to direct your attention to another St George church which is also centrally located but not visited by many. The St George church on blvd. Patriarch Evtimii 90 dates back to 1918.

Yet another large and beautiful Bulgarian orthodox church. Inaugurated in the year of 1900 the building is home to one of the most impressive iconostases in Bulgaria.

5. The Romanian, Greek and Armenian Churches

In Sofia there are a few non-bulgarian orthodox churches. For expample, one of Sofia’s most well known landmarks is the Russian Orthodox Church. However, there are other foreign orthodox churches that are rarely mentioned and visited. These are the Romanian, Greek and Armenian churches.

This beautiful church was one of the first temples in Sofia to be built right after the establishment of the third Bulgarian State. Next to it is one of the most colourful places in town – The Women’s Market (Zhenski Pazar). Part of the church complex is also a religious school and an icon-painting school, school of church carving, center for religious studies and counseling and more. 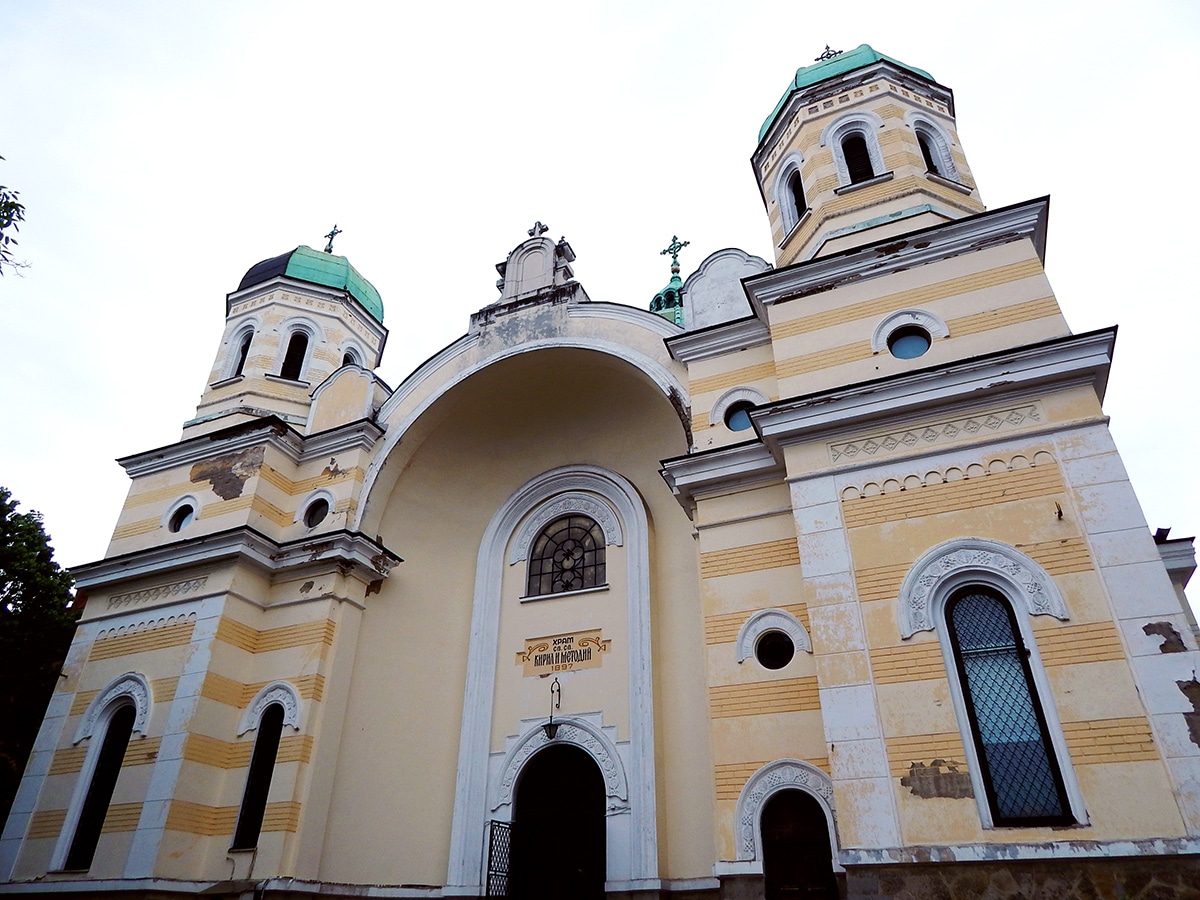 Originaly built in 1928, the church was destroyed during the air raids of World War 2. It was rebuilt in 1945. You can find the building in one Sofia’s nicest residential areas – Lozenets.

8. To All The Bulgarian Martyrs Church (Храм Всички Български Мъченици)

This tiny chapel is part of a memorial complex to the victims of the communist regime in Bulgaria. It dates back to the in the late 90’s. You can find it in the park right in front of the National Palace of Culture.