The Spring Training of 2013 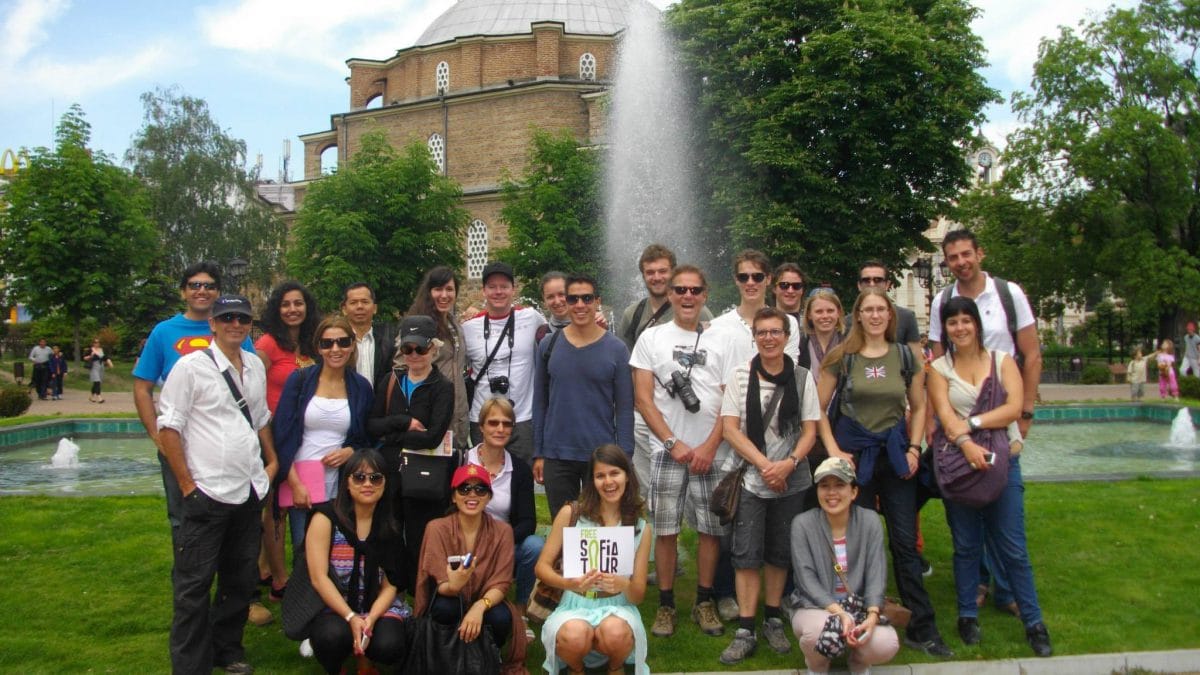 It’s that time of the year again!

Like everything else in the world, when spring arrives, the team of Free Sofia Tour likes to see new additions to its numbers.

A total of 48 active and eager people were brave enough to tackle the two-and-a-half months long process. As usual, after the initial personal meeting, there were three separate stages that applicants had to survive. First of all, they had to join three different members of our team for three separate tours among the landmarks and intricacies of downtown Sofia. The purpose of this was basically for them to see how it’s done, what is a must, what is a can-do and what is a no-no. It might sound like easy as pie, but the fact is only sixteen people completed this stage successfully.

The next hurdle was our exam mock tour of Sofia.

At this stage fifteen of the above people (one went for an internship abroad but promised to return and resume his training) were joined by three applicants from our Fall campaign, who still had the motivation and enthusiasm to give it another try. To make the exam more easily manageable, we split the people into two groups and made two mock tours one April weekend. Each and every participant was arbitrarily provided with three places of interest that they needed to present. To help prepare for this, they had our internal encyclopedia dubbed Guide of the Guide (around 100 pages!), which contains the bulk of information needed on all the places of interest, as well as our Fifty Rules, comprising of wise advice on how to actually perform perfectly. Eight people persevered through this and went on to the final stage.

The last eight now were up against the real thing:

Doing three tours on their own, while being scrutinized and assessed by three different members of the team. Can you feel the pressure building up? They sure did. At this point we were looking for public speaking, presentation skills, people skills, personal approach, organizational skills, ability to adapt to unforeseen circumstances and, last but not least, being well-informed on the topic.

All of this boiled down the initial number of 48 applicants to just three exuberant ladies, who will have the pleasure of showing you around our beloved city from this month onward: Anna, Eleonora and Alexandra:

Here’s what Alexandra shared with us about what they went through:

Many of the best and most memorable things in life happen by chance. This was the case here. I decided to visit the Free Sofia Tour with some friends of mine from abroad and accidentally attended a tour with both a guide in action and a quality control quide on the side. I had a brief conversation with the latter and found out that they were recruiting people at the time and said to myself: ‘Why not?!’

In the last possible moment I sent my application and the two and a half months of training started! My impressions and emotions now are based only on this process, I still have not had the chance to be a real guide! So, if you have the slightest insecurity inside of you, let it go and dive bravely into this experience! You will be amazed at all the things you can gain from it. You have the opportunity to meet great and positive people, challenge and improve yourself, broaden your horizons and much more… But the most valuable thing that it gave me, was the new and stronger appreciation of my country. I felt like I was doing something good for it and was strongly convinced that I had to keep on with that. In case the team had rejected me, I had already decided to meet them again in the next recruitment period. 😀

I would like to say more than just thank you to all the people that took part in this training. In the beginning I did not expect it to be so serious, well-organized and at the same time so enjoyable! Surely, an experience worth having in your memory even if you finally are left with the application process itself! 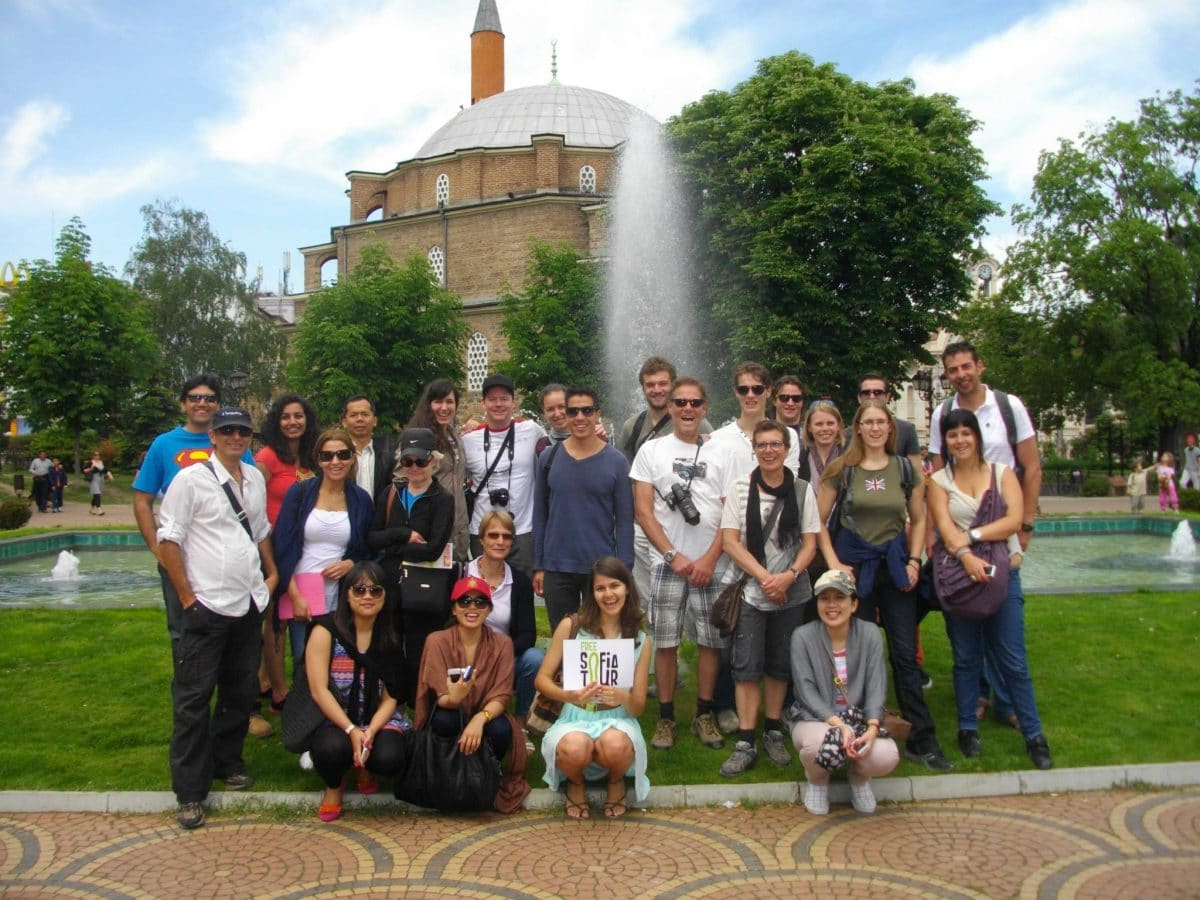