The Guests of Sofia

Many guests are surprised to see so many graffiti art in Sofia.

That’s why we decided to tell you more about graffiti art and its traditions in Bulgaria.

Generally, you can split the graffiti in Bulgaria into two categories – negative graffiti and positive graffiti. The negative graffiti are provoked by strong emotions – love or hate – and usually contain negative political, religious or racist connotations. One can also read various “poems” for the favourite or opposite football team 😉

The positive graffiti are artistic and in many cases supported by the Municipality.

For several years now, various graffiti contests have taken place in Sofia. Young artists from whole Bulgaria can participate. The area in front of the National Palace of Culture (NDK) is a place, where graffiti art is very popular. Even the tram stop under NDK is called “NDK Graffiti”. That’s because of the numerous graffiti art around the tram stop. 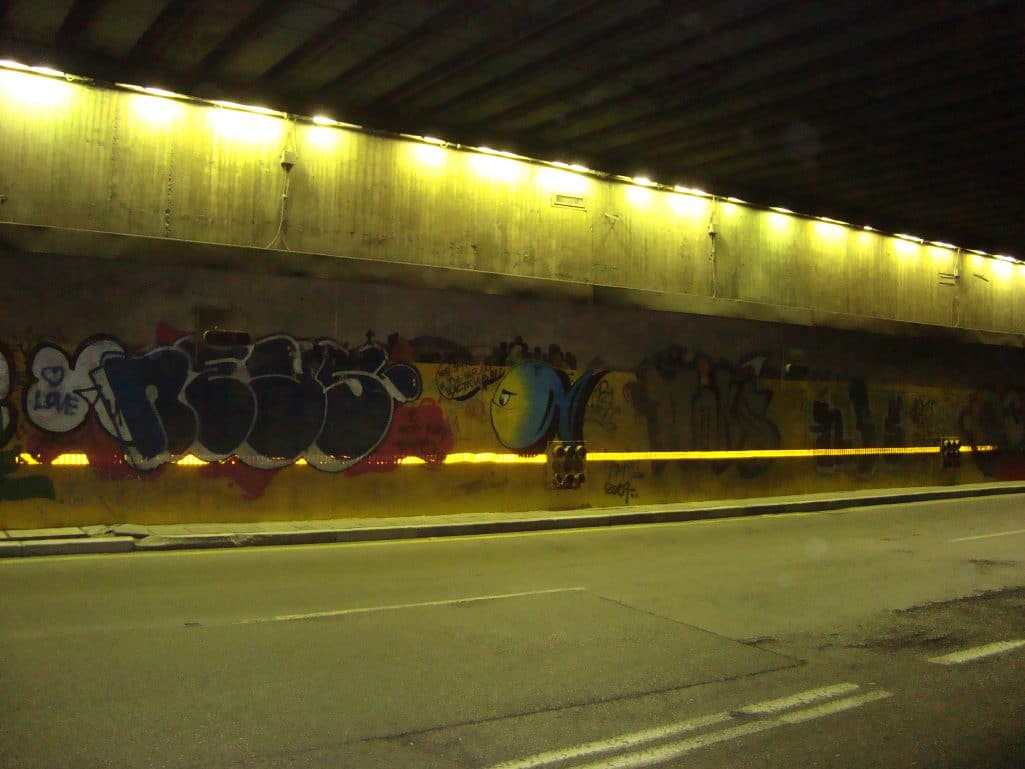 In July the contest “Urban Creatures” took place in one of Sofia’s central neighbourhoods.

What’s coming up soon is probably the biggest graffiti contest in Bulgaria – on the 10th of September. For the 8th time the “Sprite Graffiti Fest” will give the opportunity to young graffiti artists to boost their creative imagination. Usually Sprite Graffiti Fest takes place around the old monument in front of NDK. However, the monument is currently under construction. Besides, there was one event last year which probably made them move the festival to another monument 🙂

Last year, within the Sofia Breathes Festival, Graffiti designers painted the metal inspection boxes and other elements along the whole Tsar Shishman Street – still visible for everybody.

This year, another street was part for the same project – Rakovski Street. It is also famous as Sofia Broadway, because it hosts numerous theaters. For this reason, the project got the name “Theater on the Street” and for 10 days it transformed 51 boxes into graffiti art. The project was carried out by a Bulgarian NGO called – logically – “Transformers“. The purposes of the project were to turn the street into an open-air theater stage. Also to recreate theater scenes and performances, to enliven the heroes of the city, to retell fairy tales of Sofia. More than 30 artists took part into the project. The results are impressive: