Guests from 57 countries have been to the tour.

In the past 6 months the Bohemian beauty and the historical treasures of Plovdiv were taken as memories to 57 countries. Over 700 people left their footsteps on the streets where once Thracians, Romans, Byzantines, Bulgarians and Ottomans proudly left theirs. 130 tour groups had the chance to get a true Plovdiv experience – to meet in front of the Post Office, to greet the chess-players in the City Garden, to sit on the Buttons, to whisper a wish in Miljo’s ear, to check the time on the Sun Clock, to wave to Alyosha and to see the sunset from Nebet Tepe.

Ten guides aged 17-26 shared their city with many new friends from all over the world. The guests came mainly from Australia, USA, Germany, France and the UK but there were also visitors from Uruguay, Tasmania, Singapore, Tajikistan and South Korea and many other distant countries! 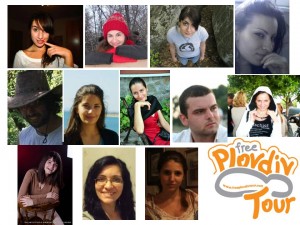 There were several challenges, that the project and its team had to face within those 6 months. The first tours started the end of July, when the temperatures in Plovdiv are usually around 40C and above. After a long and beautiful autumn, another challenge came with the festive season around Christmas, when the low temperatures attract a significantly smaller number of tourists. However, those little discomforts and obstacles did not stop the guides from rediscovering every day the romantic beauty of walking around Plovdiv – under the hot sun or during a snowfall.

The team is particularly proud of their TripAdvisor reviews, according to which Free Plovdiv Tour is the best way to see Plovdiv – the tours are informative, fun, well-designed and highly recommended! Today, six months after the start of the project, the team is six times more motivated and enthusiastic to keep up this good work and they are looking forward to six times more tourists! 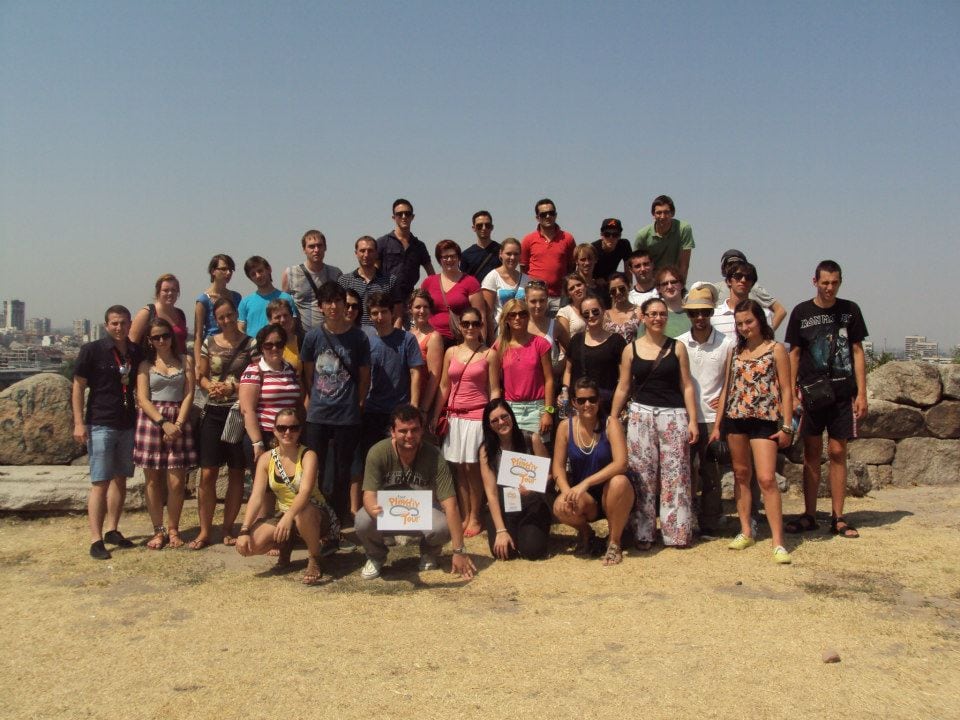 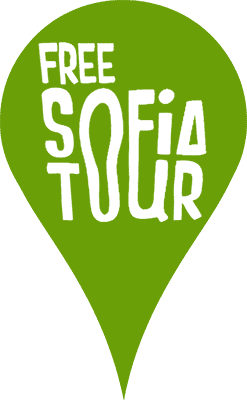 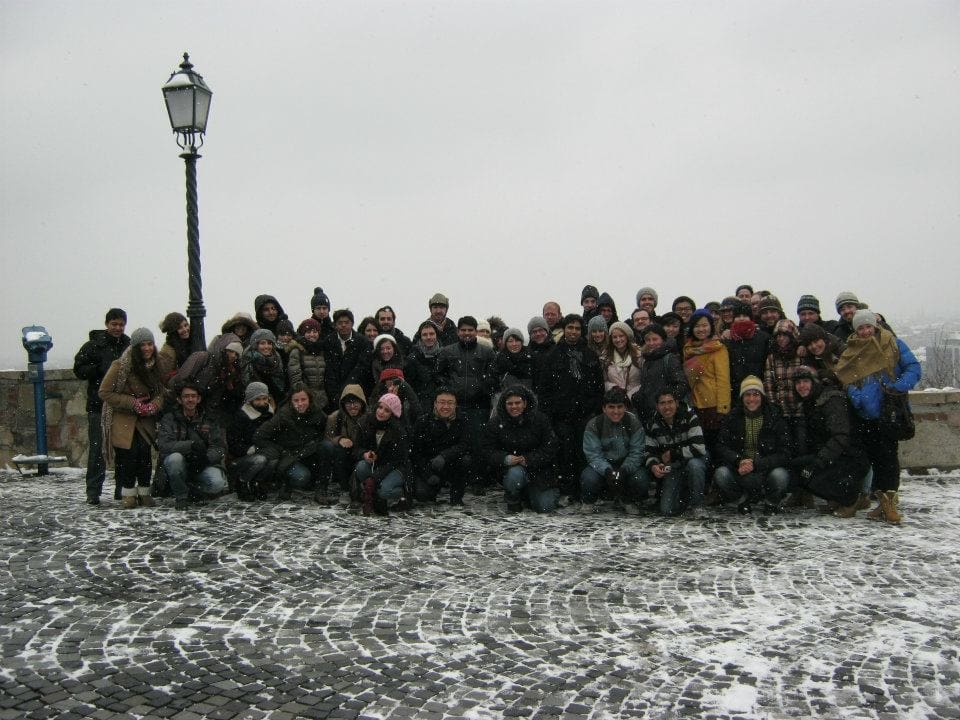 Budapest is a four seasons destination :)

Meet our Friends from Trip to Budapest