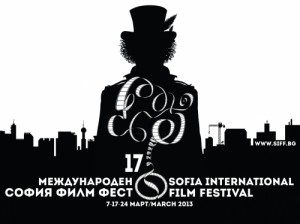 The 17th edition of the festival will take place from March 7 to March 17 in Sofia. There will also be an additional programme from March 18 till March 24 in Sofia, Bourgas and Plovdiv. Furthermore, viewers will be able to enjoy screenings that are part of the festival up until April 7.

More than 200 feature, documentary and shorts films are included in this year’s programme. What’s new? Well, for the first time there will be a prize awarded for the Best Bulgarian short film and the SIFF audience will have the chance to experience 3D screenings of National Geographic productions.

Check out the great titles included in the festival’s programme, pick your favourites (or pick all!)  and start enjoying the amazing world of the cinema! 🙂