Surva – Festival of the Masquerade Games

If you want to get the feel of some Bulgarian traditions, you can stop by the nearby city of Pernik 27-29th of January 2012 and see the International Festival of the Masquerade Games before or after you join us at Free Sofia Tour.

The International Festival of Masquerade Games is held in the town of Pernik every even year in January. This is the most important people’s cultural event in the region. More than 5000 performers from all over Bulgaria, as well as formations from many European countries take part in the festival. It is an an illustration of the most vital and deep-rooted traditions of masquerading rites dating from the remote past and preserved for us to the present.

The masked participants are called kukeri, kukove, survakari, startsi, babugeri, dzhamailari, kamilari, etc. They will dress in fur hides or in traditional women’s costumes. They will dance for you in their fancy-dress. 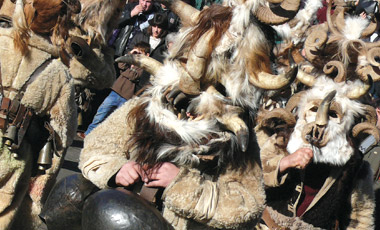 The performance of the masked men, commonly known as Survakari or Kukeri, is a mystical union of rhythm, sound, and color. Wearing unique costumes and magnificent masks, they move around in their characteristic stride filling the air with the sounds of hundreds of bells, with songs, prayers and wishes.

During the international festival Bulgarian and foreign folk groups march in procession through Pernik; displaying exuberant costumes and fantastic masks to constant ring of bells and rattles. They are performing the ancient rite of chasing away evil and celebrating the triumph of reborn life with the beginning of spring and the associated hopes of man for better harvest and better life.

A jury consisting of ethnic, folk and culture specialists from Bulgarian Academy of Sciences, universities, the Pernik Historical Museum and others will evaluate the masquerade games performances in two categories: winter games and customs and pre-spring games and customs. 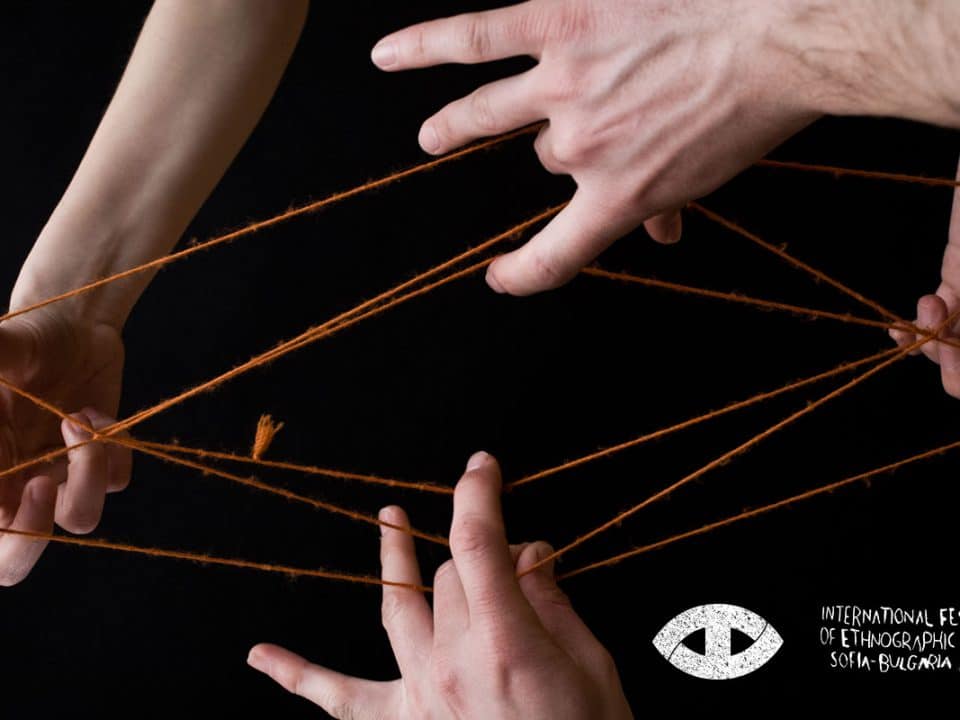