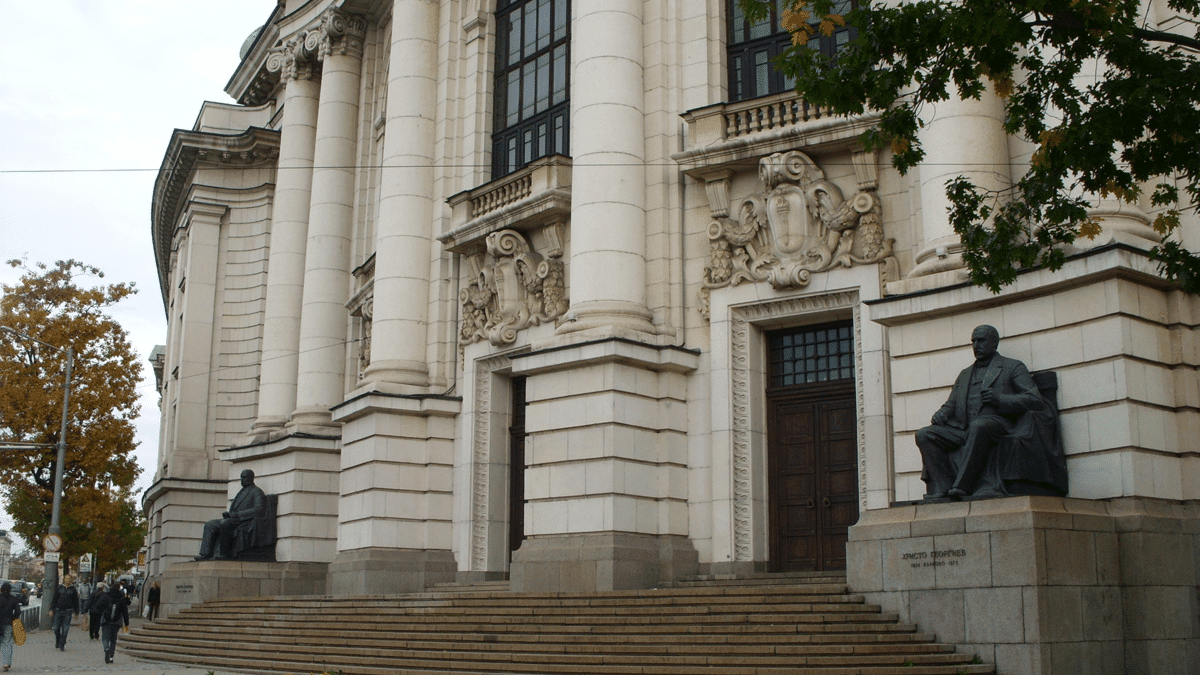 If you’ve ever been in Sofia, you must have noticed the massive baroque building of the Sofia University. Though the name might fool you, this is not simply the local university, but the first higher education institution in Bulgaria, established in 1888. Its full name is Sofia University “St. Kliment Ohridski”, named after a high-ranked medieval clerk, credited with the creation of the Cyrillic alphabet. The main building, which everyone here refers to as ‘the Rectorate’, was built between 1924 and 1934.

All of this, however, started with a scandal!

The two people sitting in front of the University are two Bulgarian entrepreneurs, bankers and merchants: Evlogi Georgiev (left) and his brother Hristo Georgiev. They were, many claim, the wealthiest Bulgarian businessmen of the 19th century.

Evlogi is the older one and he started out as a teacher, before joining his uncles in their family rice trading business in Romania. Later the company was also joined by the younger brother Hristo and the two ended up among the wealthiest men in the country. Like more than a few very successful men, Evlogi did not have much time for personal life and had no wife or children. He passed away in 1897 and a couple of days later an event that captured the dreams of a lot of his relatives took place: the reading of his will.

Family members were anxious to hear exactly how much money he had left them and how rich they would become. To no avail. Appalled, they listened to the voice of the lawyer announcing almost all of his money was donated. The lion’s share was allotted to education.

Some relatives immediately started a lawsuit, which was later joined by the government in Bulgaria, trying to claim a larger share of his fortune and use it for other purposes, but fifteen years later it all ended. The court ruled that Evlogi Georgiev’s millions would be spent for the establishment of the first Bulgarian university – Sofia University! 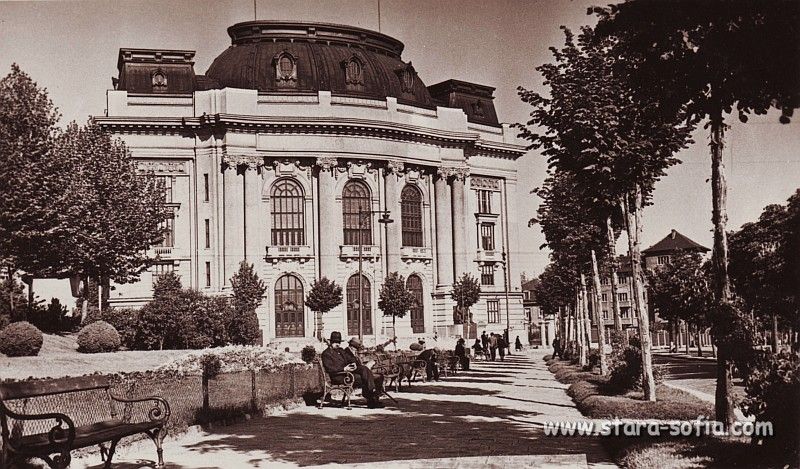 The University in the 1940s
Photo source: stara-sofia.com

This, however, was not the last scandalous event in the history of Sofia University.

In 1907 a group of students organized a protest against the Bulgarian tsar Ferdinand I. The next day the government closed the school and fired all professors. Six months later the new academic year started, but since all the academics and professors were gone, seventy high school teachers were hired to replace them. As a result of that, only 7 students signed up that year. Several months later, the new government brought the old professors back and the university resumed normal operation. In later years student protests have also played an important role in political events in the country. 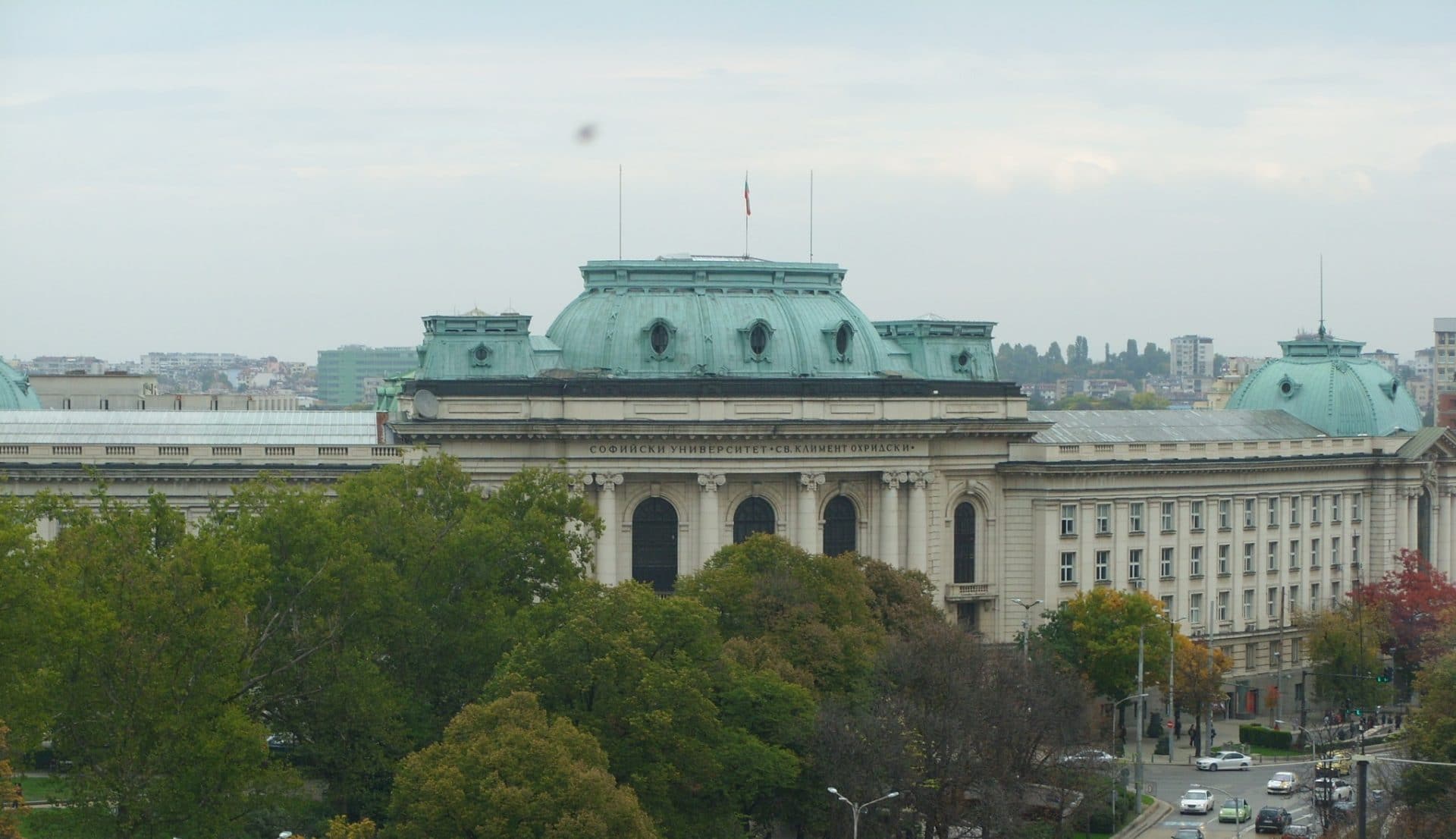 In 1944, because of air raids over the city during WWII, the university was evacuated to a Bulgarian town called Lovech, to the northeast of the capital. 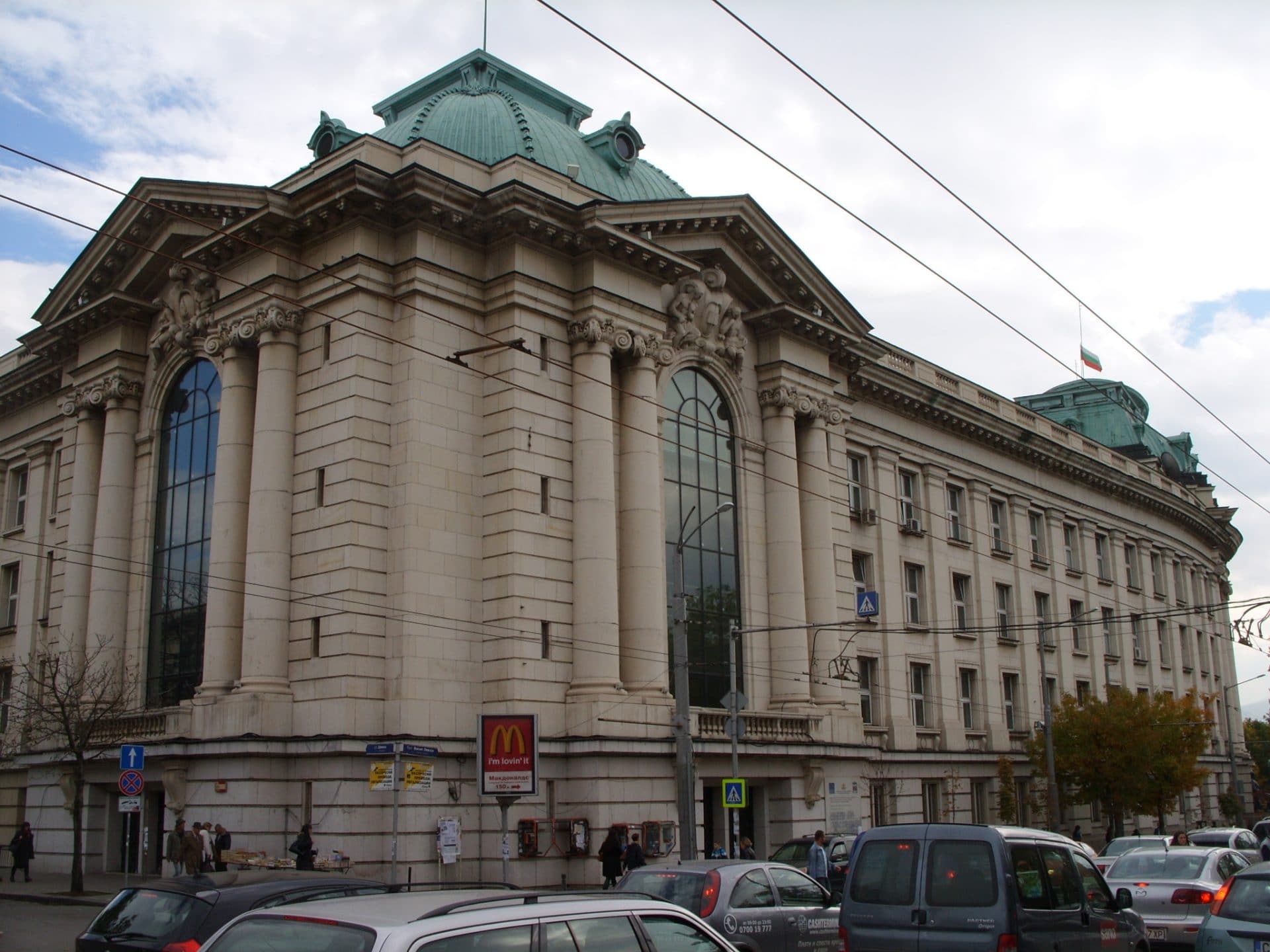 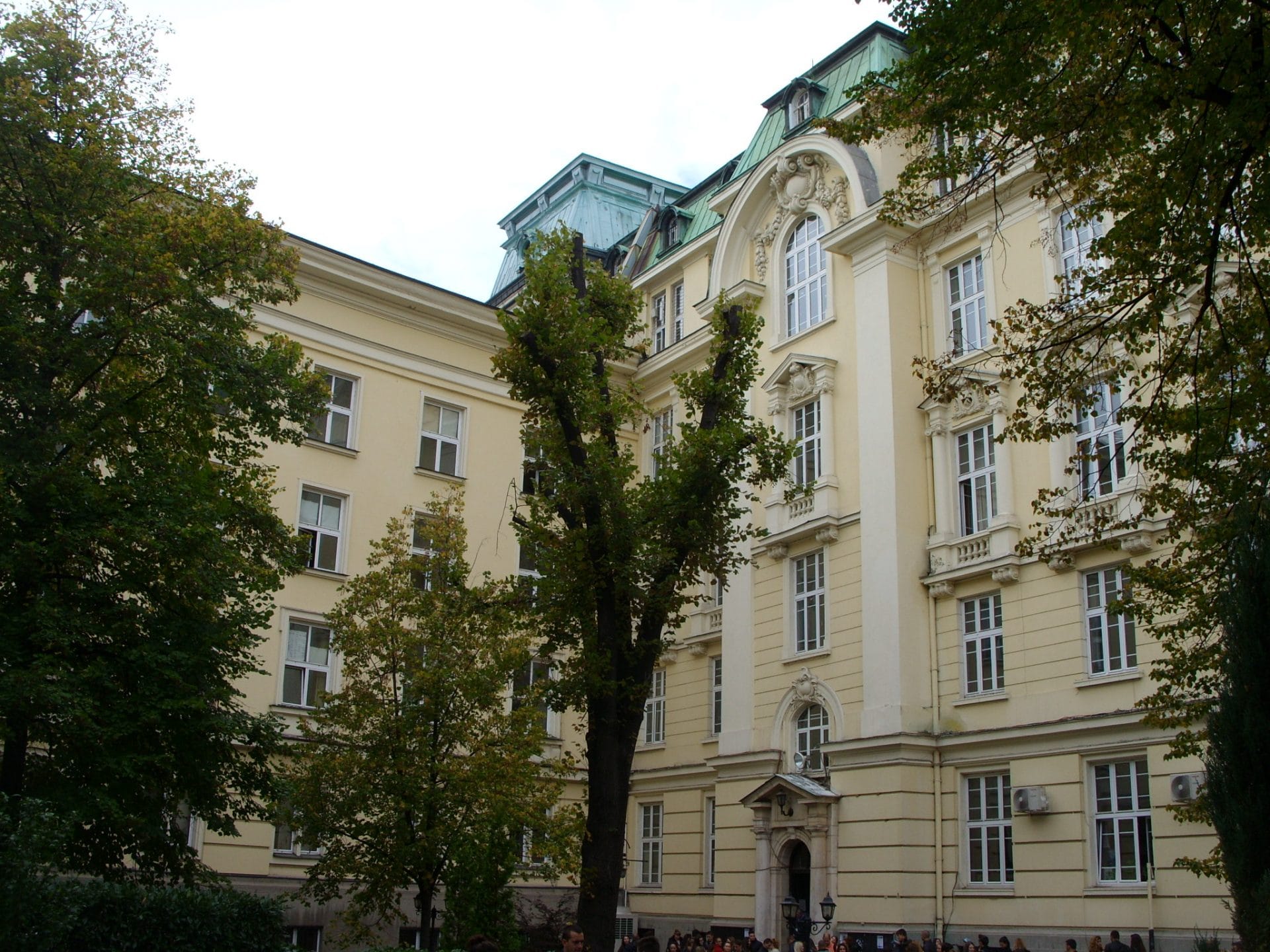 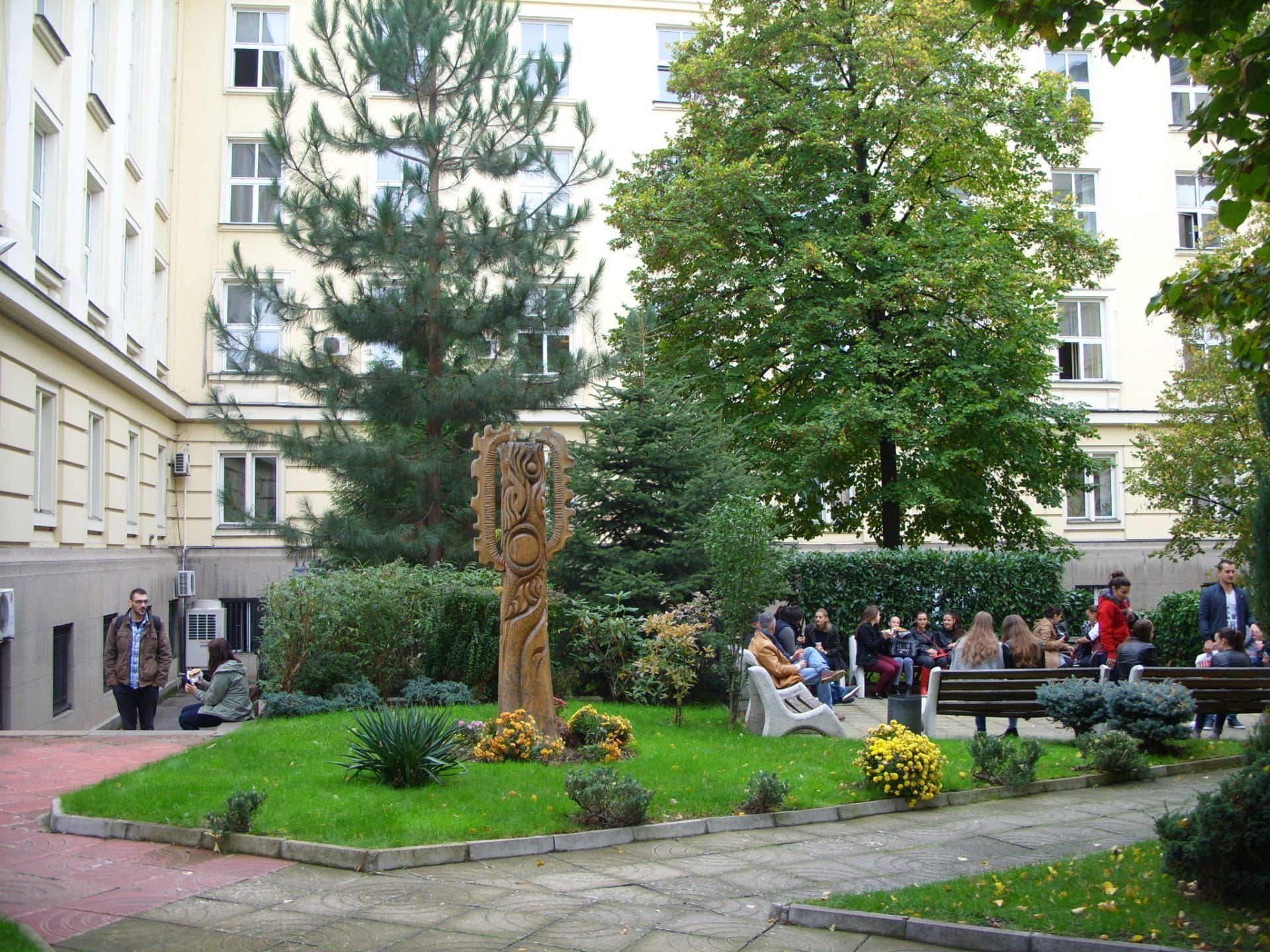 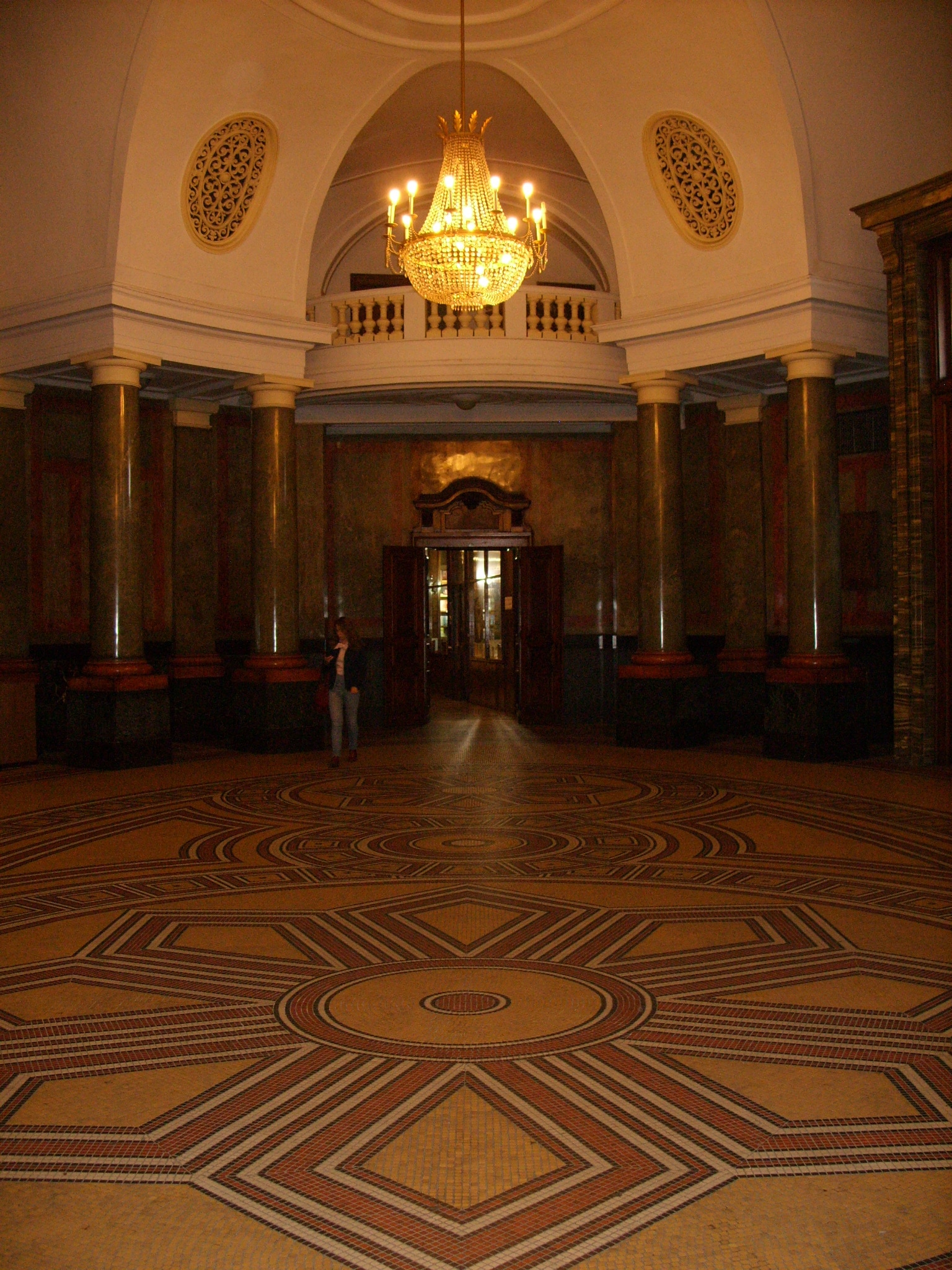