Koprivshtitsa: How to Get There, History and More

How to get to Skopje from Sofia? 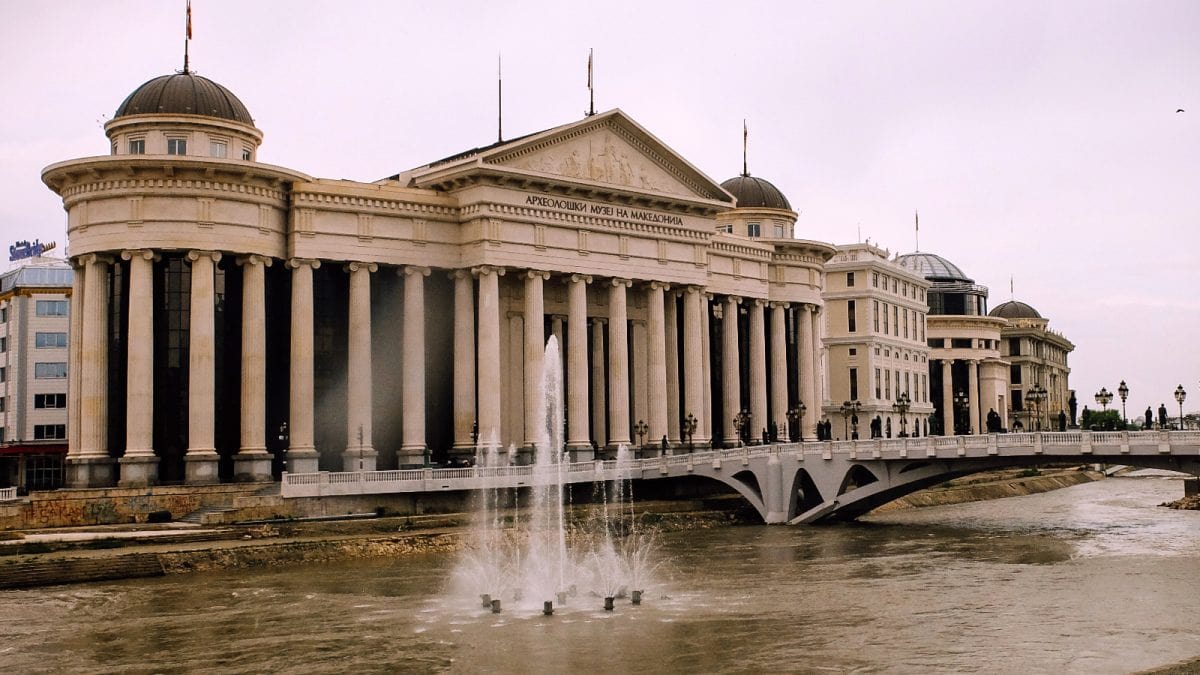 If you have already explored Sofia and are now looking for another attractive destination across the border, your easiest shot is definitely Skopje! North Macedonia’s major city is the closest capital to Sofia, with a distance of only 245 kilometers between them. However, due to a variety of reasons, there are still no flights or railways directly linking the two cities together. With planes and trains unavailable, the only way to reach Skopje from Sofia is by car or by bus.

To Skopje by BUS

The bus ride between the Bulgarian and North Macedonian capitals takes approximately five hours if you are lucky enough to avoid the annoying traffic at the border checkpoints. The busses of MATPU company leave every day from the Sofia Central Bus Station at 09:30 and at 14:00. Alternatively, you can opt for Kaleia company, with its busses departing from Sofia every day at 07:00, 17:30 and midnight. Tickets can be purchased both online and on the spot prior to departure. Ticket prices are around 30BGN (15 euro) one way.

To Skopje by CAR

Busses usually follow the fastest car route – south down the “Struma” highway before exiting at the 60th kilometer towards the town of Kyustendil. Just before entering Kyustendil there is a right turn into something like a ring road around the city. You are now on your way to the checkpoint at Gyueshevo as you drive up the Osogovo mountain. Once you enter North Macedonia, you have technically covered 1/3 of the total distance. The two bigger towns to pass through on the way to Skopje are Kriva Palanka and Kumanovo. The last part of the journey from Kumanovo to Skopje allows you to hit the highway again. 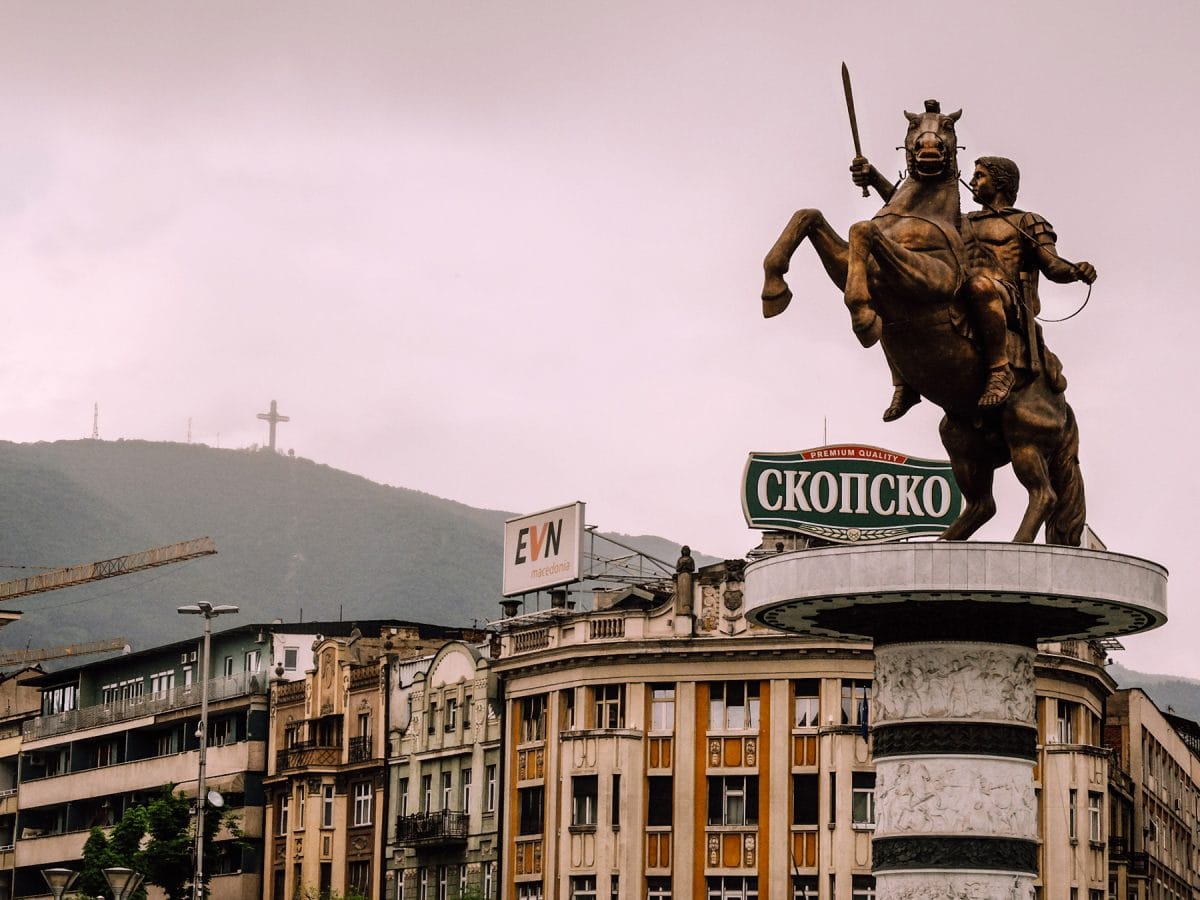 Things to do in Skopje

Now that you have finally made it to the North Macedonian capital, make sure you: 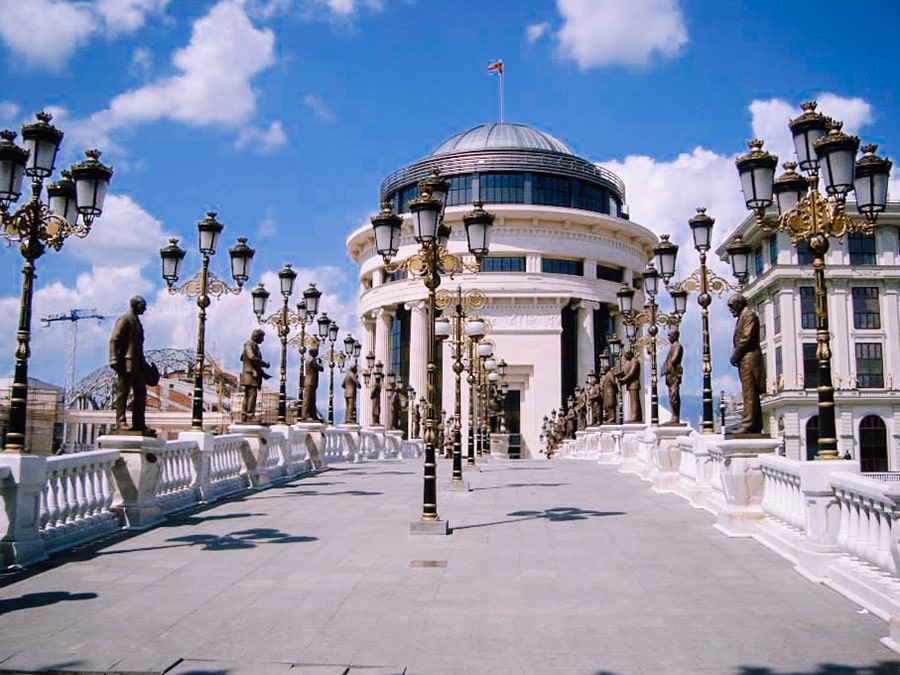 If you are passionate for beautiful natural sights, you should not leave the Republic of North Macedonia before visiting:

This breathtaking natural sight is located only 20 minutes away from the city center by car. There is also a bus (number 60) that can take you there. Taking a taxi from Skopje to Matka Canyon is also a popular option. Once you’re there, there are plenty of things to do such as kayaking, hiking, boat riding, touring the caves around it and visiting St Nikola’s Monastery. 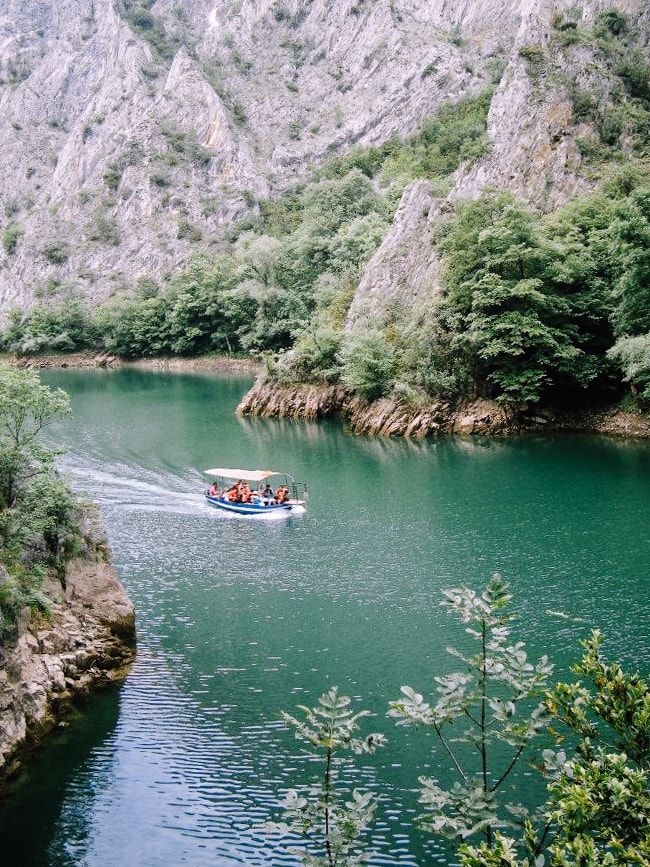 Should your North Macedonian adventure last longer, take a trip to the magnificent Ohrid lake – among the oldest ones in Europe and listed as a UNESCO World Heritage Site. If you are traveling from Skopje by car it will take you around 2.5-3h to get there. However, if you have the time we strongly reccomend you go there as this is undoubtedly one of the most beautiful places on the Balkans. Apart from visiting the lake Ohrid offers plenty of other sights such as the Ohrid bazar, the Old town, Samuel’s Fortress and so much more. 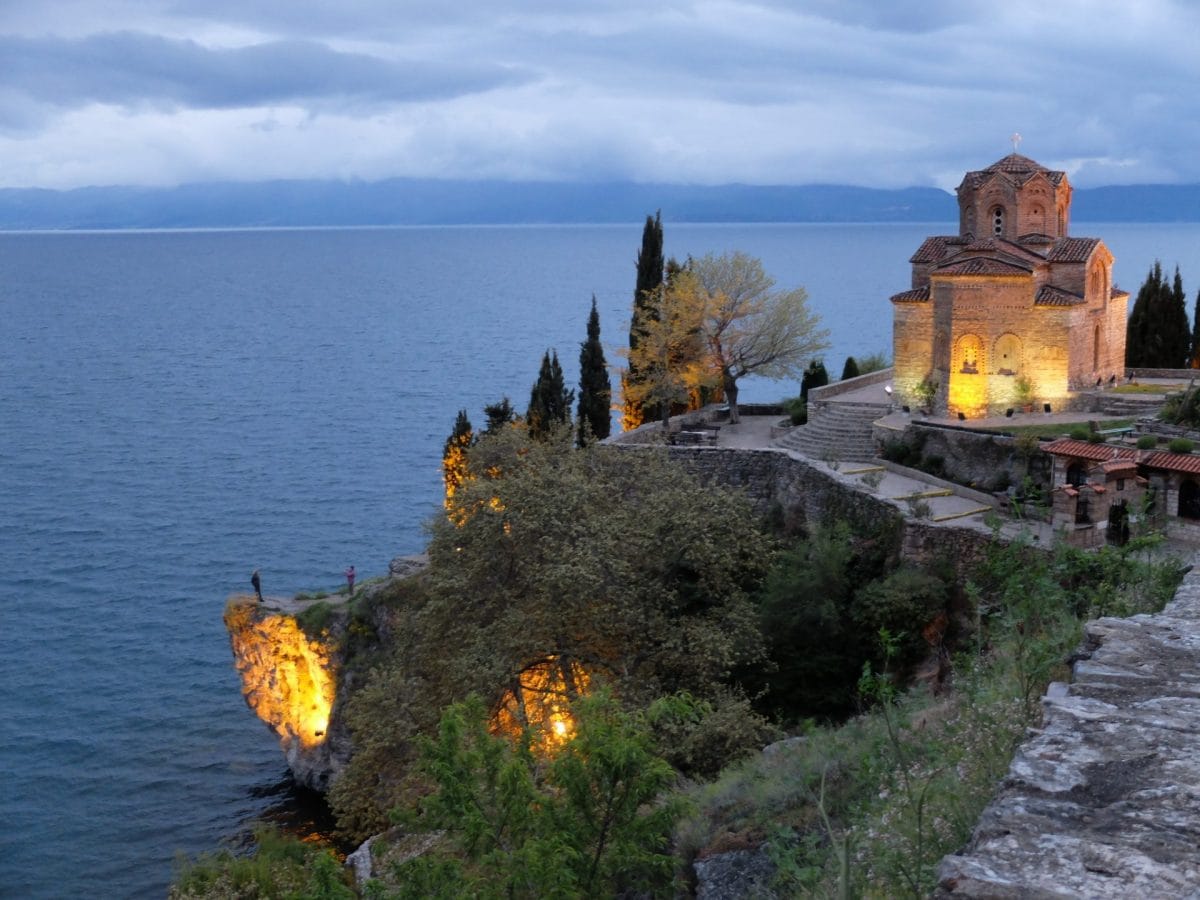 Also check out:
Top 7 Day Trips from Sofia
How to get to Plovdiv from Sofia 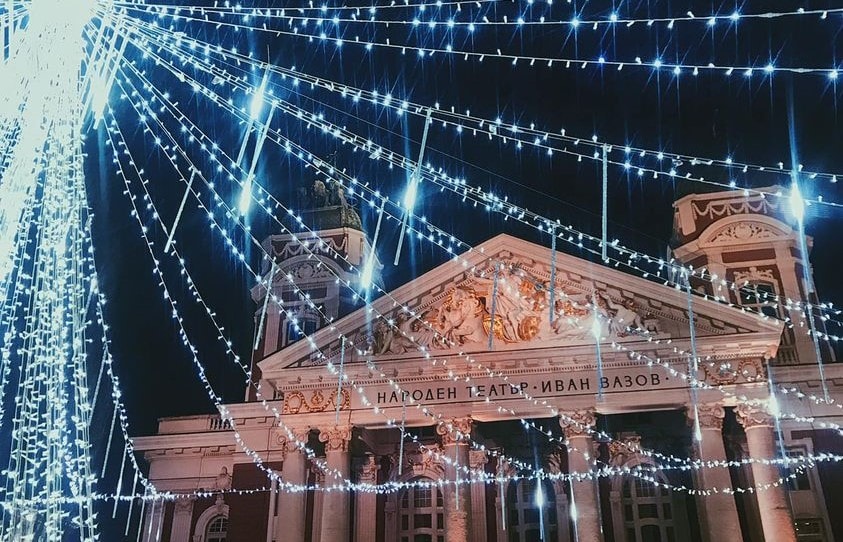 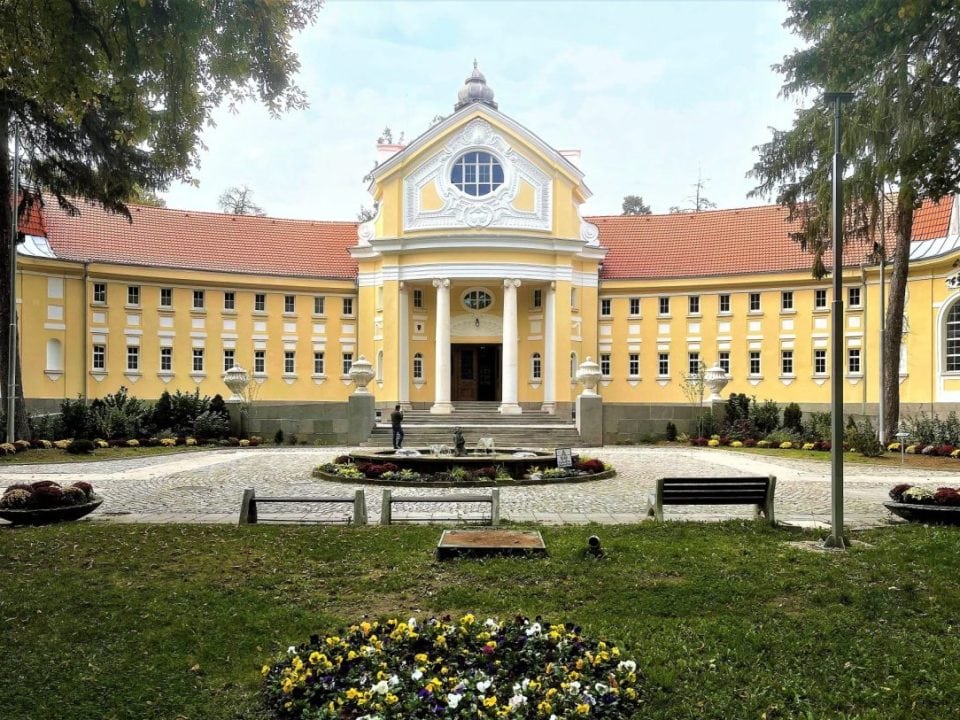