The hidden poetry of Sofia 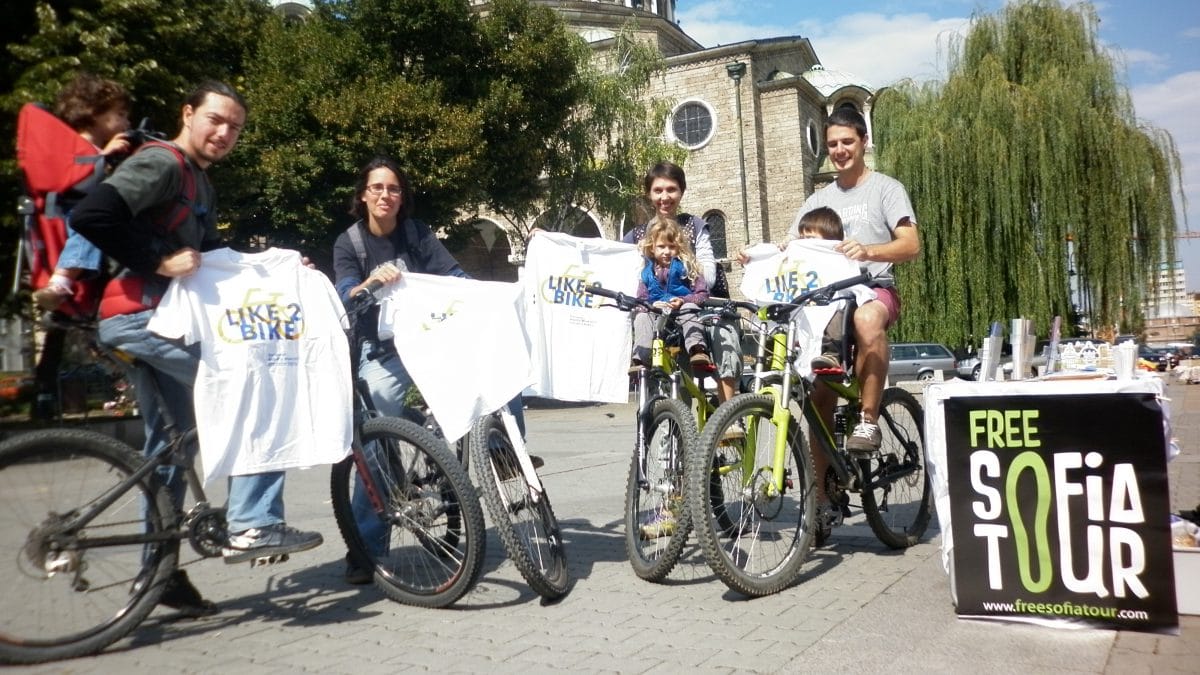 Did you know that there are 28 poems from 28 countries in Europe on the walls of 28 buildings in Sofia?

You probably see some of them every day but haven’t realized they are all part of a common project. At our info stand during European Mobility Week we decided to create a game with the poems in order to make people explore the city through poetry and have fun at the same time. They had to pick a random building, guess a riddle to find out which exactly it is, look for the poem on it and take a photo with it in order to win a “Like 2 Bike” t-shirt.

See the winners in our European Mobility Week Photo Album on Facebook.

Wall-To-Wall Poetry project is a celebration of the European message of unity in diversity.

It was initiated by the Royal Netherlands Embassy in Bulgaria but became a European project in which EU member states and candidate countries share their poetry with Sofia. Within the project each embassy adopted a wall in the centre of the city and decorated it with a poem in its national language as well as translation in Bulgarian and English, thus bringing Europe’s values closer to people.

Here’s a list of all the poems in case you want to visit them: