365: Culture tour or how to experience Bulgaria through all of your senses

The 365: Communist Tour of Sofia

The idea behind starting a 365: Communist Tour actually arose out of the experience of our guides doing the Free Sofia Tour. On many occasions our guests show a deeper interest in the topic and have asked about what it was like in Bulgaria during that period, wanting to learn more about the story of our side of the Cold War. 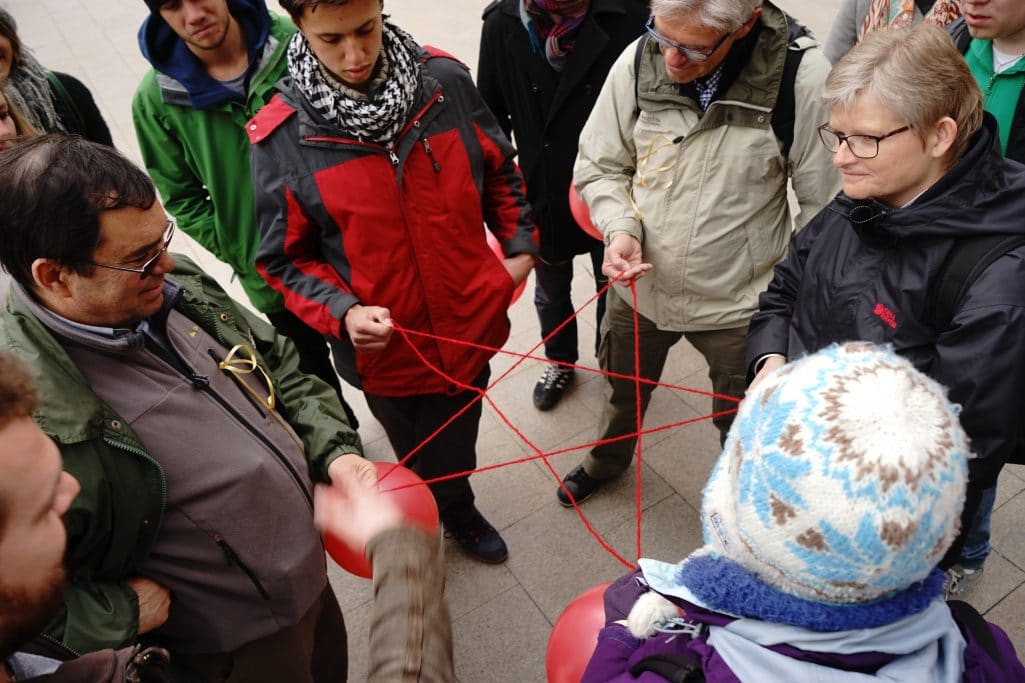 The 365: Communist Tour – Communism and Europe

The Cold War is, of course, something that practically affected the whole world in the previous century. It has been over 25 years since communism officially disappeared in Europe. It is natural that memories are already starting to fade away or get distorted. At the same time, most people still have strong opinions on the topic. If you just talk to a local about it, you are likely to hear radically different stories, depending on who you are talking to.

Because of this, we decided we must satisfy the demand and offer a walking tour through the main sites of the era. The tour covers many different aspects of the period’s specific history and the way they affected the lives of ordinary people in a balanced, non-biased fashion.

Celebrating the first ever 365: Communist Tour at the Palace of Justice. Photo Source: Free Sofia Tour

The tour takes place every day at 4 p.m. during the summer season (April to October) and  five times a week: on Mondays, Thursdays, Fridays, Saturdays and Sundays (November to March) at 4 p.m.  The starting point is The Palace of Justice. The same place that the Free Sofia Tour starts from. It takes about three to three-and-a-half hours (don’t get scared, there is a short 15-20 minute break). Our guides Daniel, Nikola, Niki, Martin, Dino, Vasil and Stefan will show you the most important places and tell you the most significant stories of the era. The price is 22 leva (11 euro) per person. 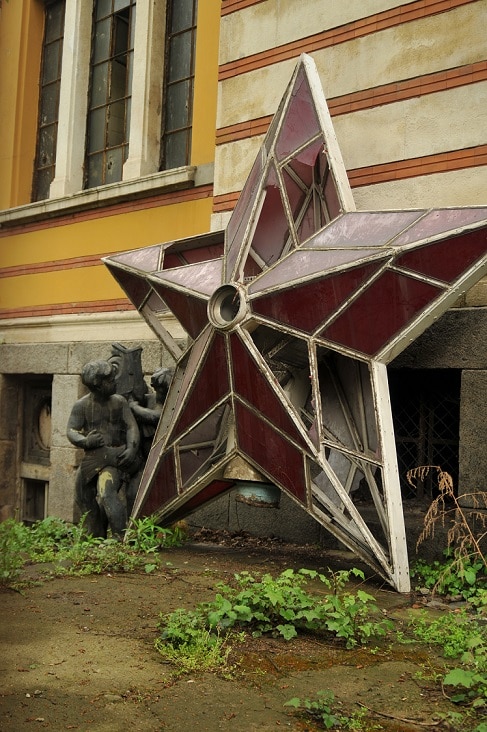 Wonder what happened to this symbol of communism? Join our tour!

The 365: Communist Tour and the Iron Curtain

So, if you remember the Cold War, but are wondering what it was on the other side of the Iron Curtain; or if you were on this side of the Iron Curtain, but are interested in the Bulgarian perspective; if you don’t remember the Cold War and were maybe even born after it was already over; if you are curious about this period of history that you’ve heard about from your parents and grandparents; or if you find having to be included in a waiting list in order to buy a car and free and universally available healthcare and education equally amusing, you are definitely welcome to visit us! 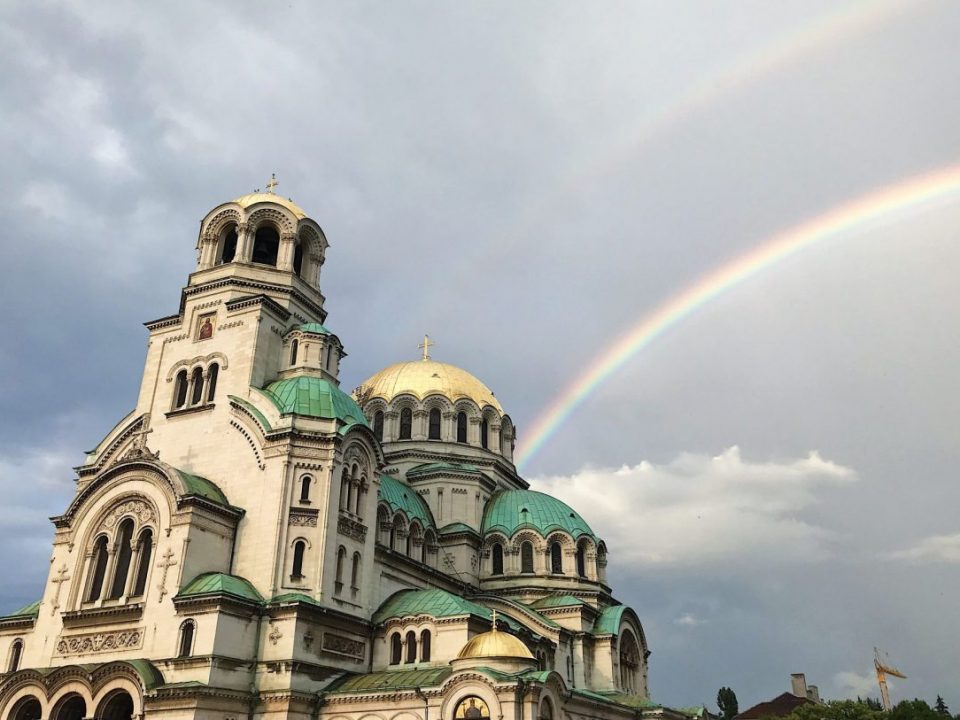 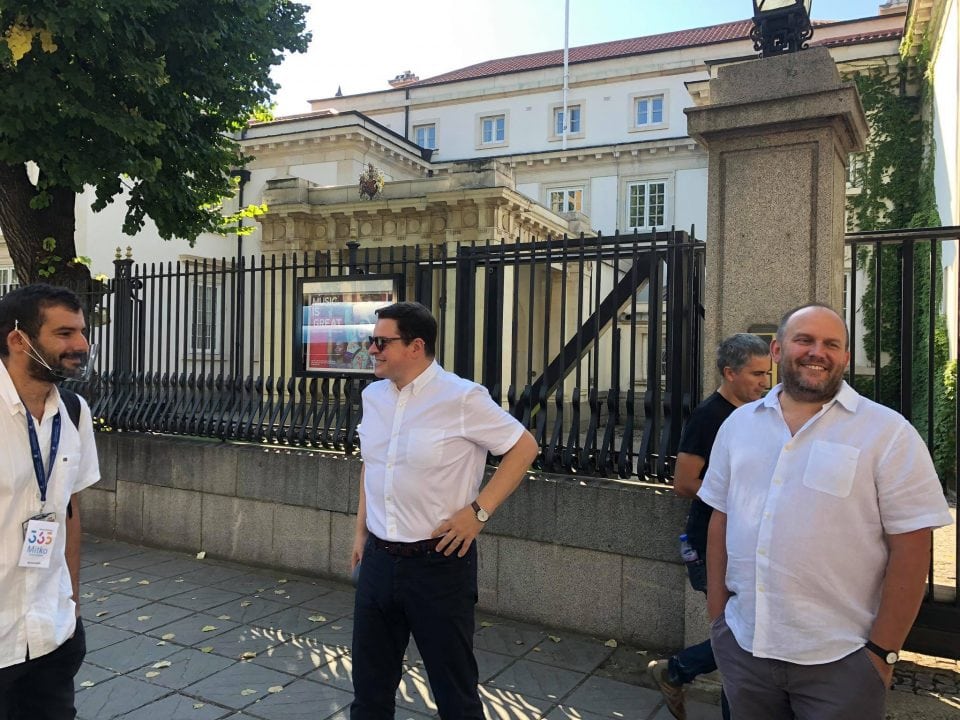