Baba Marta and the Martenitsa – an old Bulgarian tradition 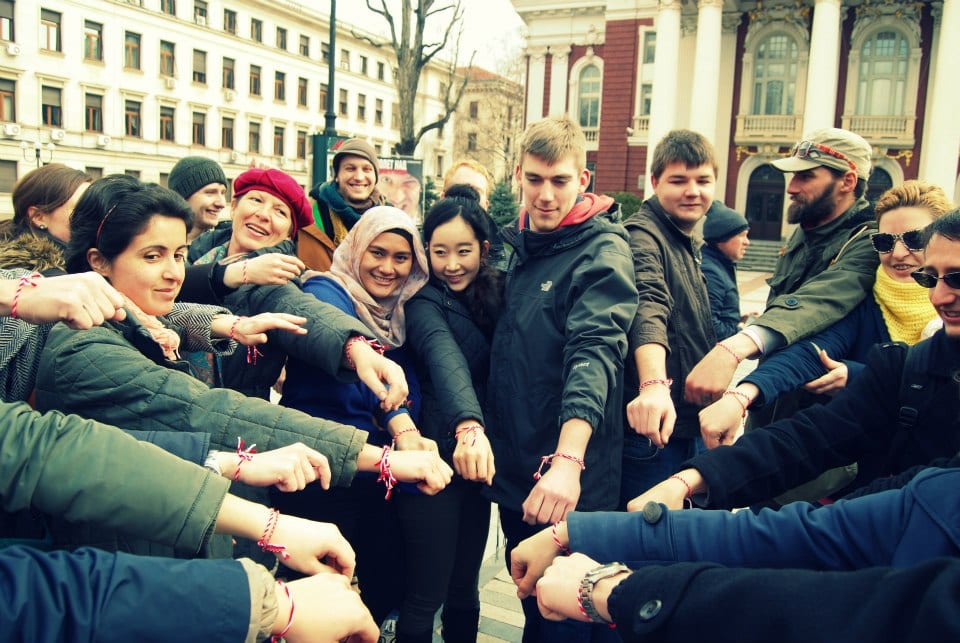 One of the most ancient traditions in Bulgaria is called “Baba Marta” (literally – “Grandma March”).

It is a pagan tradition and we celebrate it on 1st of March. The symbol of this tradition is the martenitsa.  The martenitsa is a piece of decoration in red and white, which has two main versions. The traditional one consists of two little dolls – Pizho, the male, is white and Penda, the female, is red. You would usually pin this on your clothes. The other version is a bracelet, made of one red and one white thread, which you can put on your hand. The colors of the martenitsa symbolize Bulgarian beliefs: white is for good health and red is for fertility and to scare away the bad spirits. 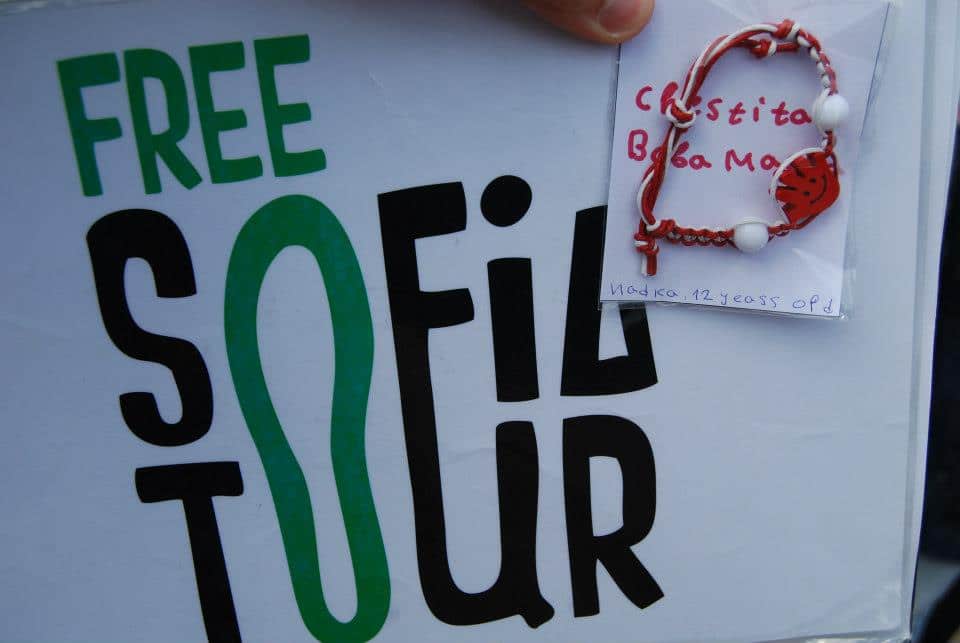 On March 1 you exchange martenitsa with everybody that you know: family, friends, colleagues, acquaintances.

When you give them the decoration you wish them everything you want to happen to them during the year. You will also recieve plenty of martenitsi and you’ll have to wear them till you see a blossoming tree a stork or a swallow. The storks returning from the south and the blossoming trees are the symbols of the coming spring.  When you see the first symbol of spring you have to take off your martenitsa. After that you hang it on a blossoming tree like this one:

One of the legends about the origin of the martenitsa comes from the fact that Bulgarians relied a lot on agriculture in the past.

They called the month of March “Grandma March”. She was believed to be a grumpy old lady whose constantly swinging mood would result in the typical abrupt weather changes in March. When she is happy the weather is sunny and warm. However, in case she gets angry, it turns cold and it snows. Those weather conditions were extremely dangerous for the crops. By wearing the martenitsa our predecessors asked Baba Marta for mercy in the hope that she would bring spring faster.

If you join us for a tour at the end of February and begining of March  you may receive a typical red and white bracelet and hear the story of the holiday or even make a martenitsa yourself! Here are some happy faces that got a martenitsa last year:

Find out more on our Culture tour.