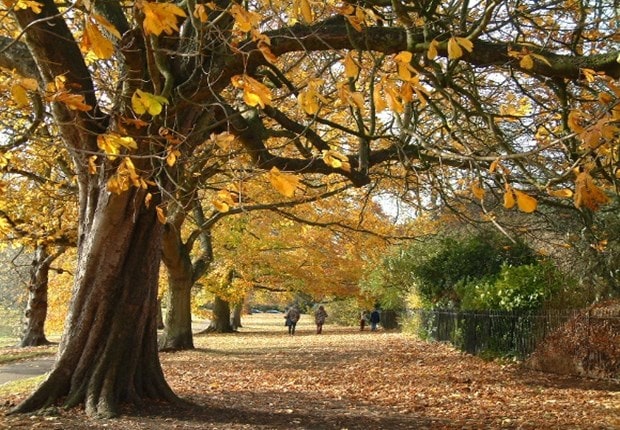 When we used "Free Sofia Tour" we seen so beautiful places.

First extensive article about Free Sofia Tour, Sofia and Bulgaria in general written by some of our guests 😉 Check out what Arwyn and Jason from Canada wrote about us in their blog EASTERN EUROPE ADVENTURES:

“…pointing things out we would never have noticed on our own, and giving us a very knowledgeable and entertaining history of the city and its important landmarks…”

“We learned that, despite fighting on the side of the Germans in the second world war, Bulgaria never sent its Jewish population to the death camps…”

“…it turns out that Cyrillic isn’t that terrifying, once you realize you have to throw out what you think the letters are and accept that what looks like a “P” is actually an “R,”